SAS: Who Dares Wins Jungle Hell returns tonight with another series of gruelling challenges – and instructor Rudy Reyes warns contestants it could "kill" them.

In the eighth series, a new group of recruits face the toughest challenge of their life, in one of the toughest environments faced by Special Forces operatives. 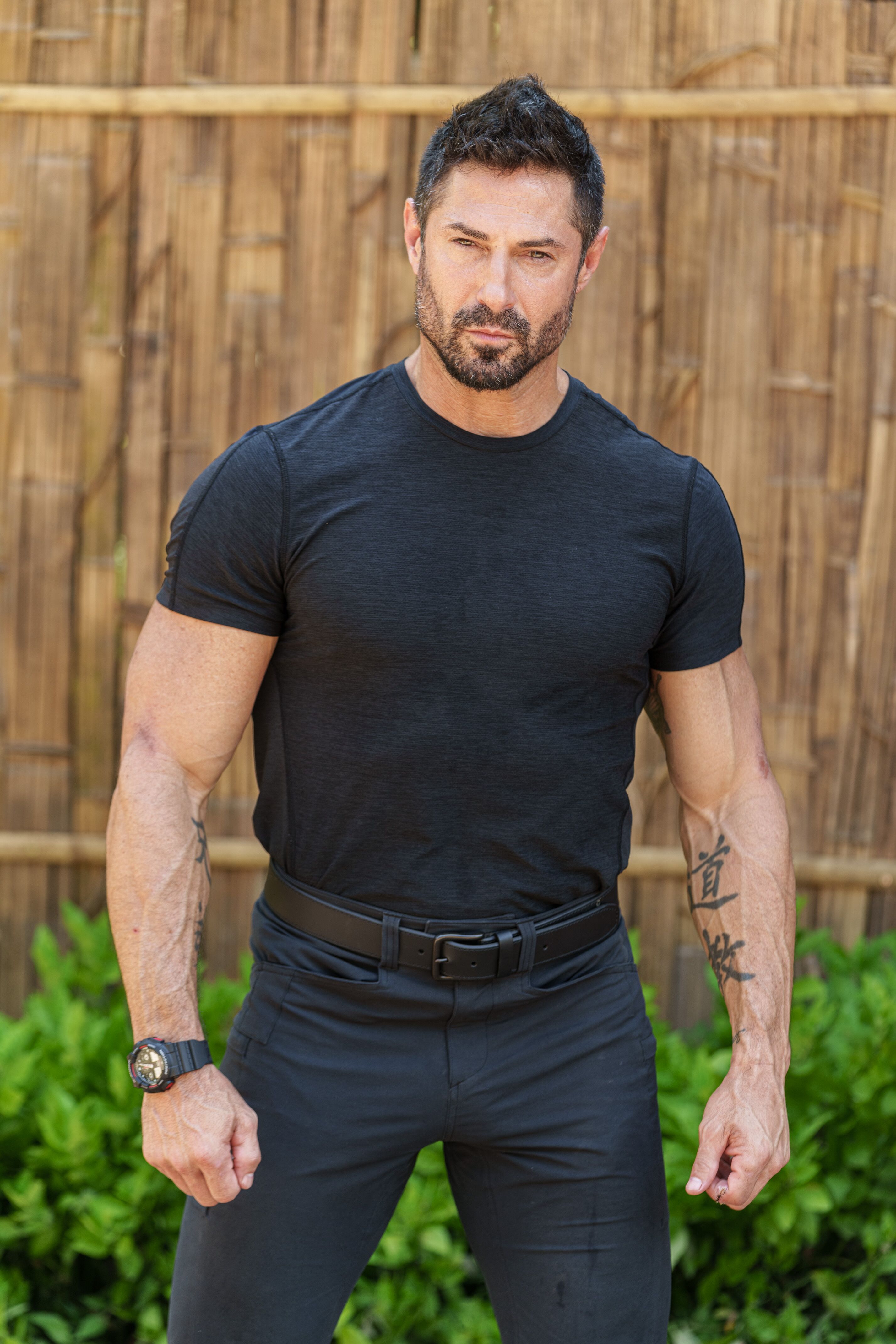 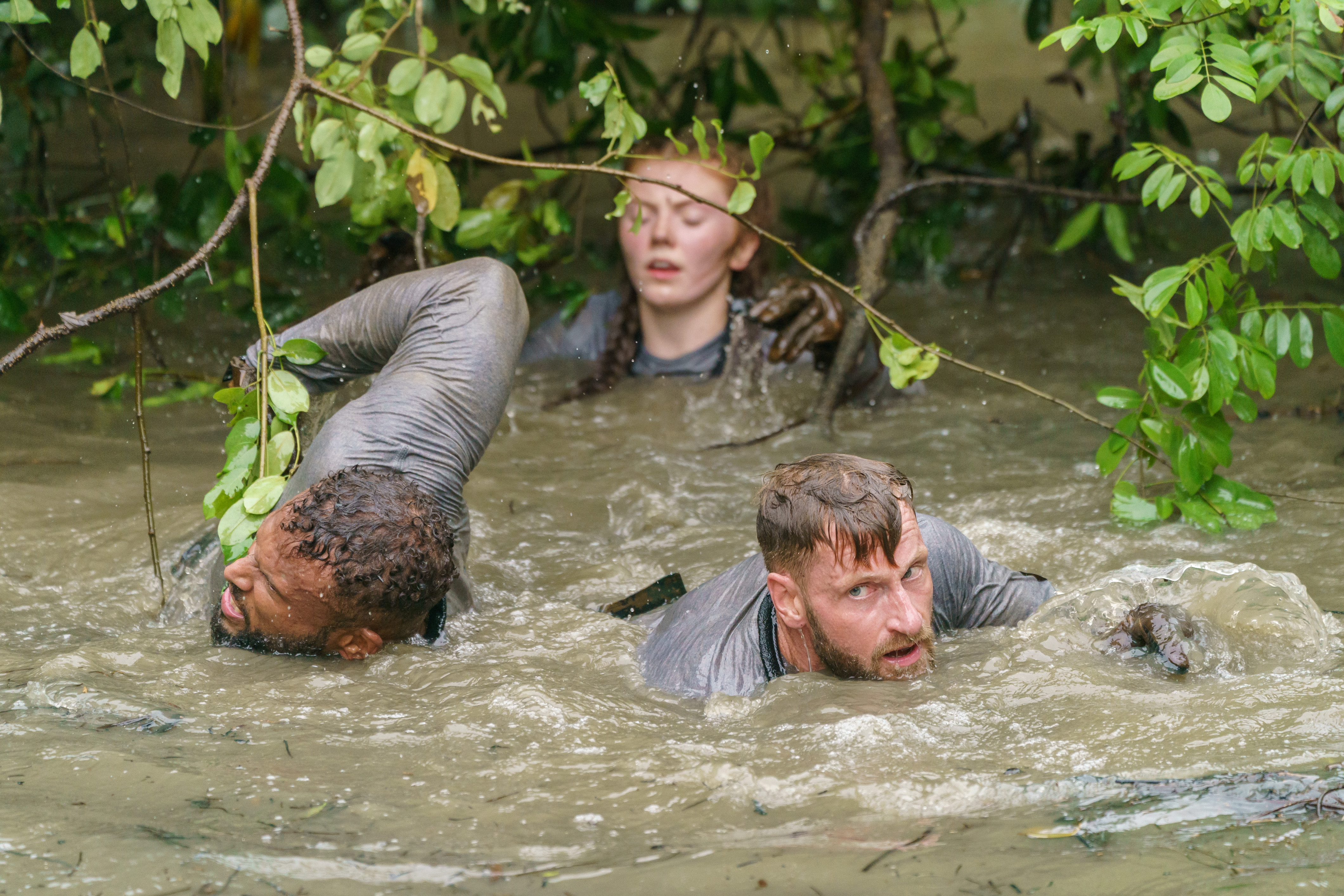 Ahead of the first episode, Rudy said contestants should not underestimate the process, saying the harsh jungle conditions could be life-threatening.

"It will kill you if you underestimate it. These recruits are in for a baptism of fire."

Taking the lead this year as Chief DS (directing staff) is Billy
(Mark Billingham MBE), an expert in jungle warfare, who spent half his decorated military career serving in the jungle.

He's teamed up with new DS Chris Oliver, whose military
experience spans over 16 years, serving all over the globe. He is re-joined by Foxy (Jason Fox).

Jungle warfare expert Billy said: "Finally back in the jungle, this is my baby.

"I have a lot of experience in this. I’ll take the lead…the jungle phase of selection was the hardest part of my military career.  I’ve never felt so relieved for something to be over…” 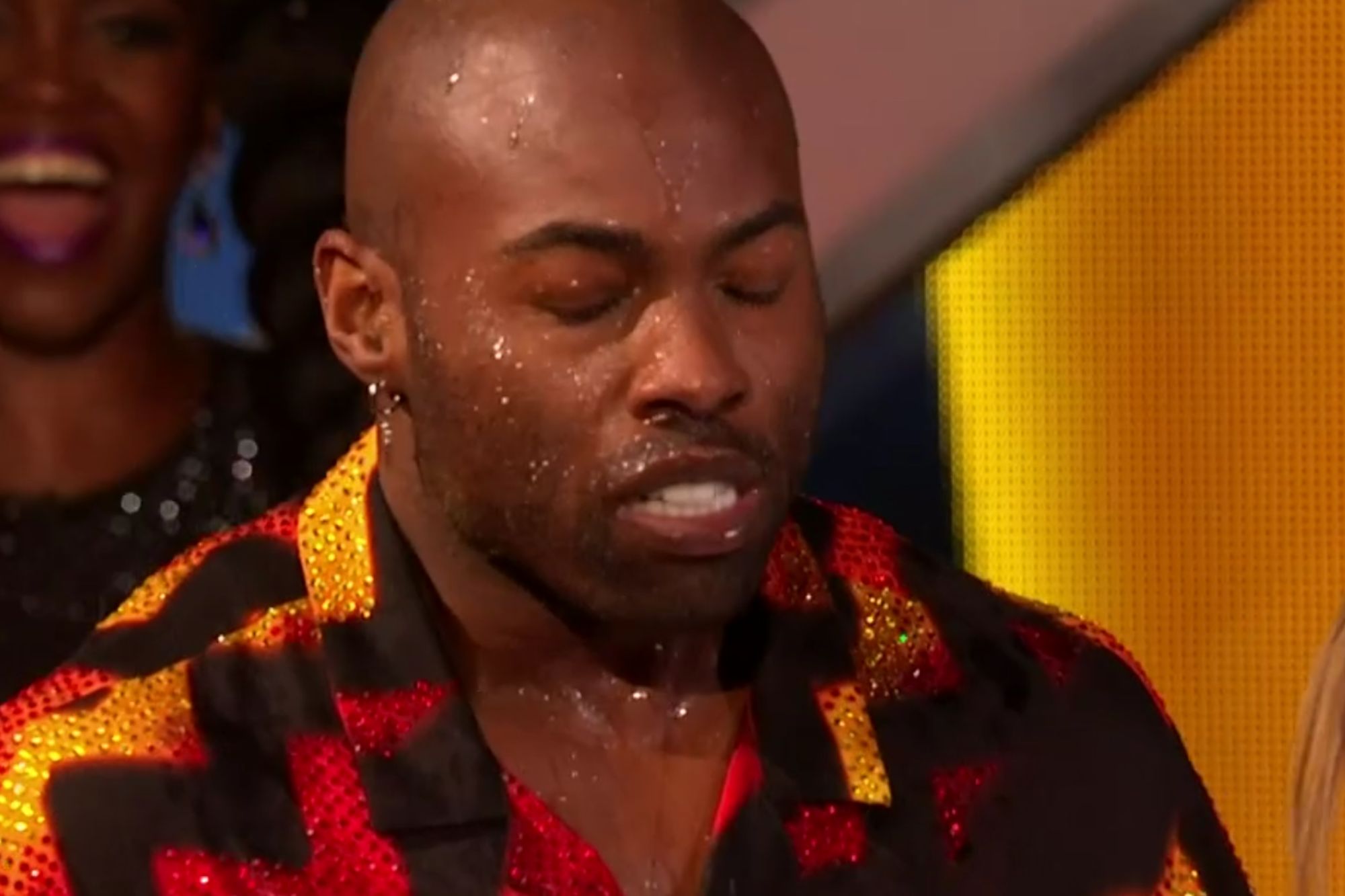 While Foxy reminded fans that the process will be more "intense" and the experience will "suck the soul out of you".

"It's more intense and it's more claustrophobic," he said.

"You've got the jungle around you with all the plants, all the animals, all the insects that try to get you.

"And then to top it all off, the humidity feels like another creature.

"An alien one that's just trying to suck the soul out of you.  It’s a horrible place."

Former Special Forces operator and Royal Marine mountain leader Chris Oliver admitted the process will be fiercer than ever.

"The jungle will eat, sting and bite them from the minute they’re exposed to it and that’s even before the DS get their hands on the recruits," Chris revealed.

The new recruits range from glam influencers to professional boxers and wrestlers.

SAS Who Dares Wins Jungle Hell kicks off tonight and continues Mondays at 9pm on Channel 4. 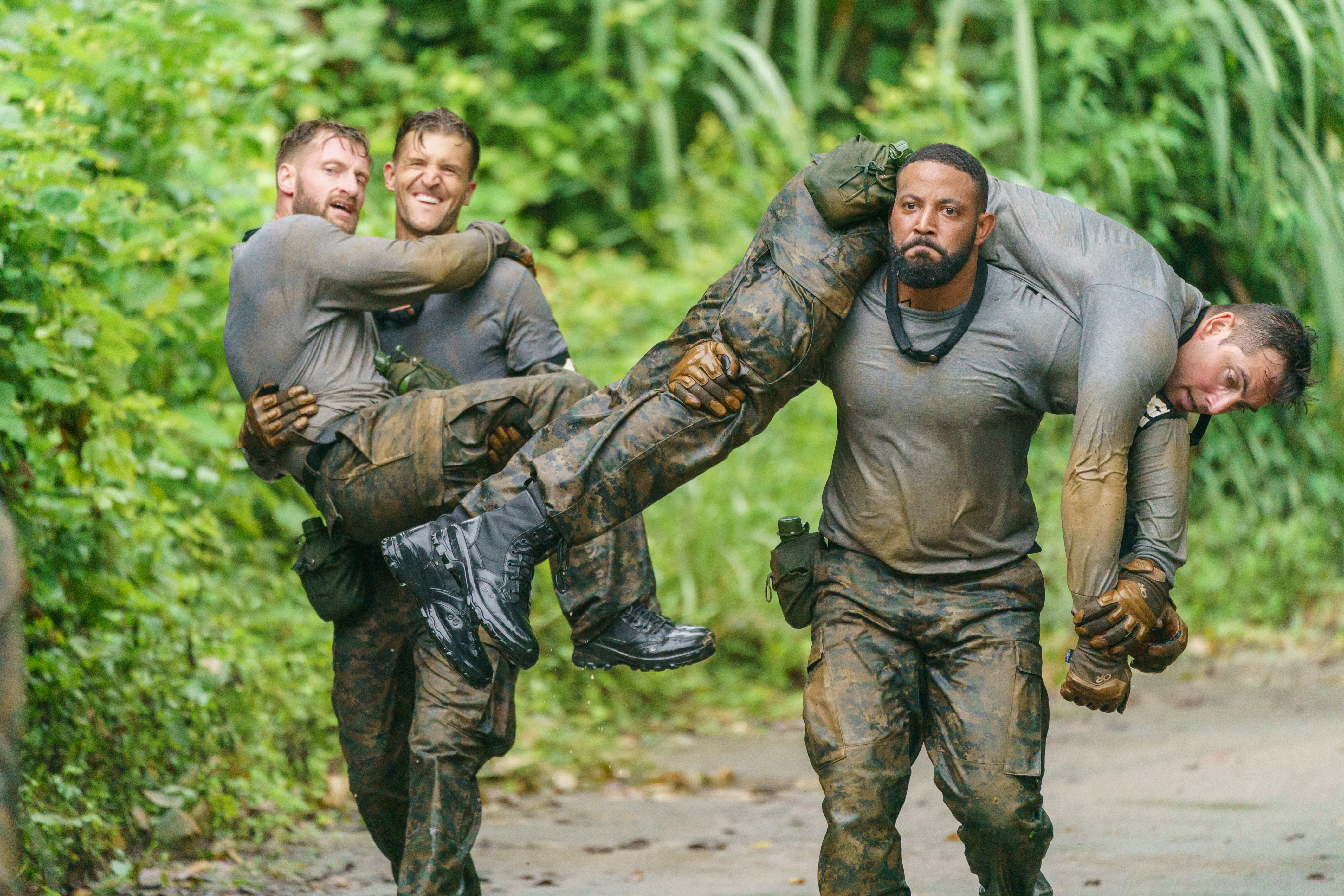 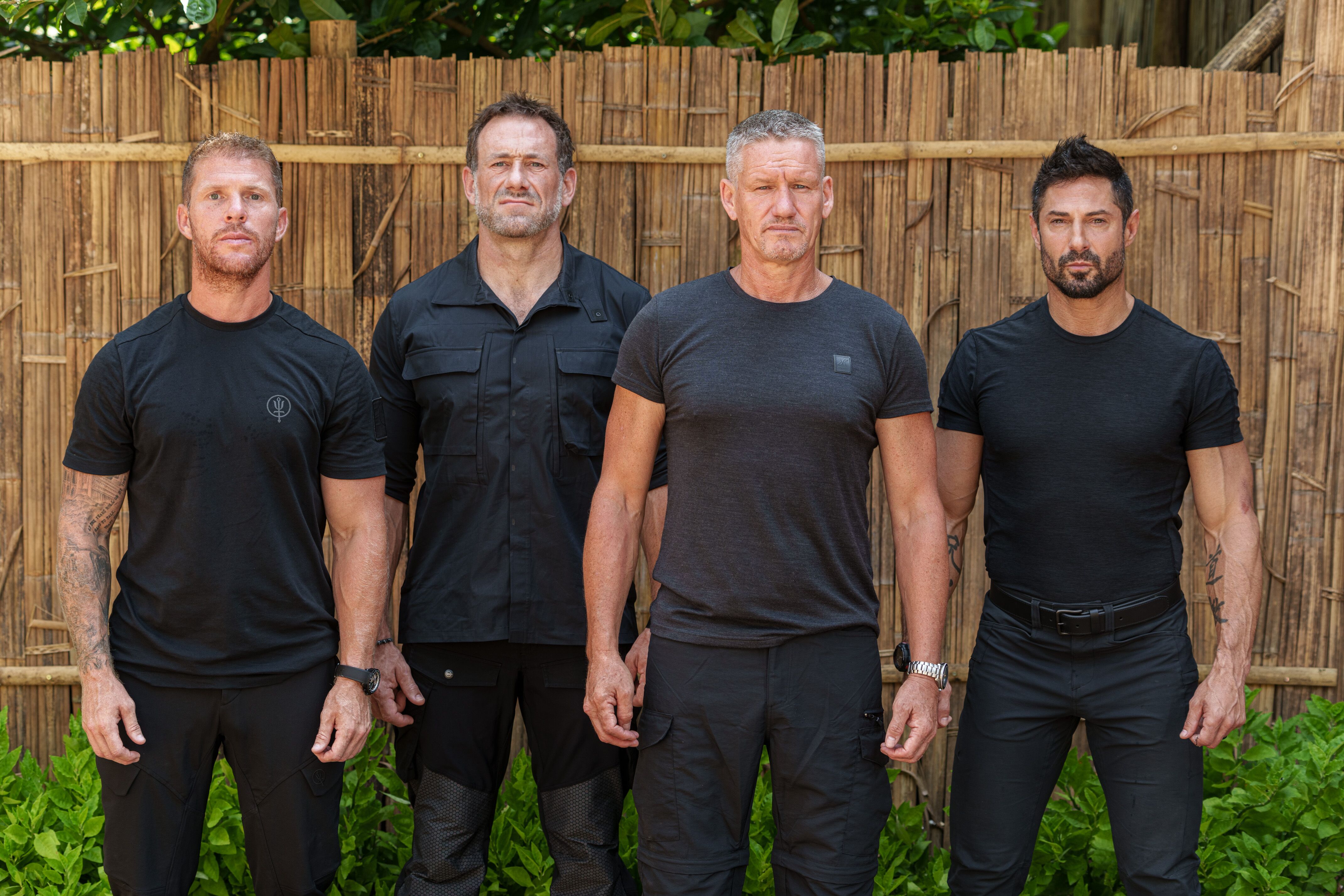 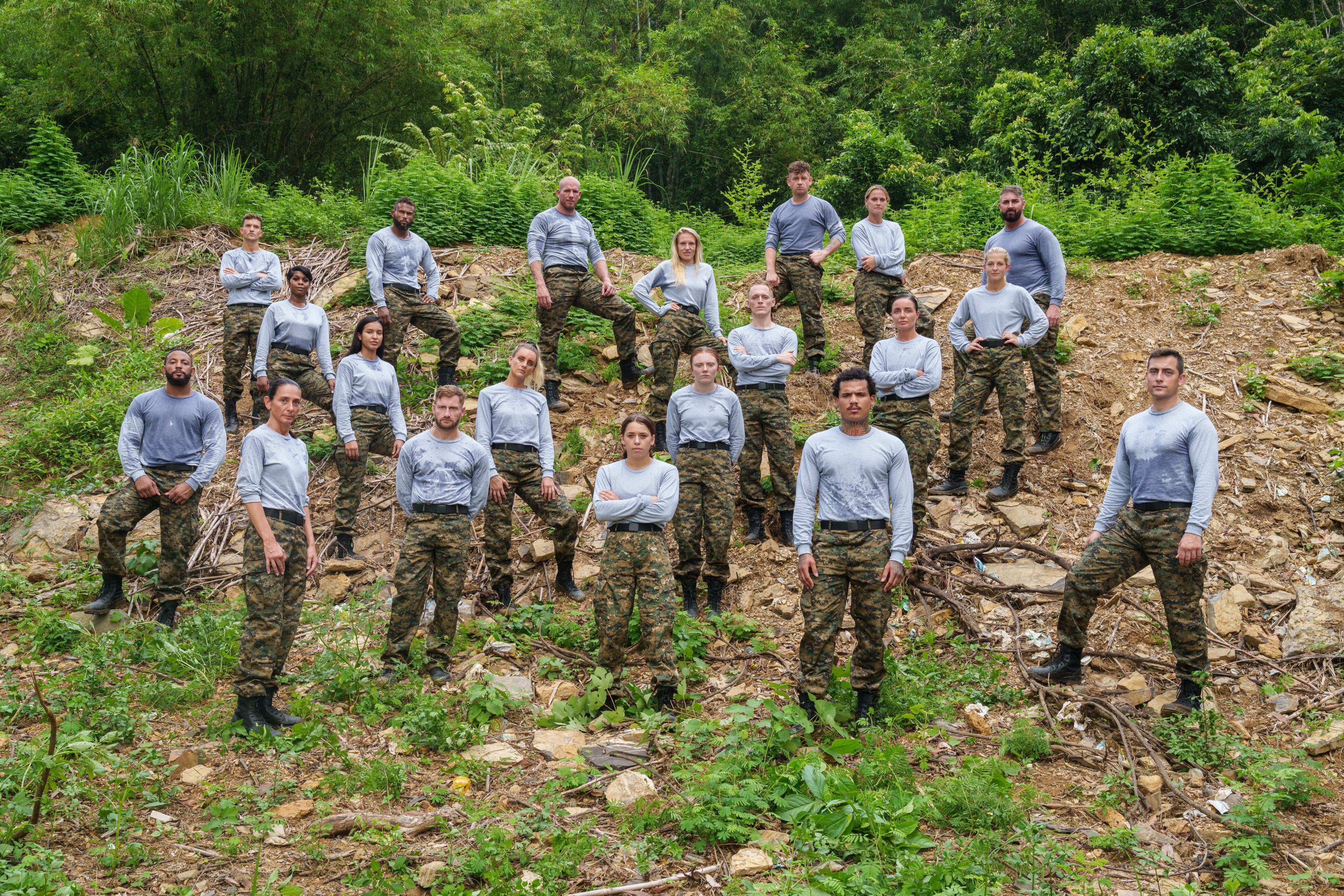 'Stargate SG-1': Why Did Michael Shanks Leave the Show?