FIRST Dates stars Elan and Cindy have revealed they're engaged two years after meeting on the show.

It was love at first sight for the happy couple in 2017 when they were matched out of 350,000 singletons. 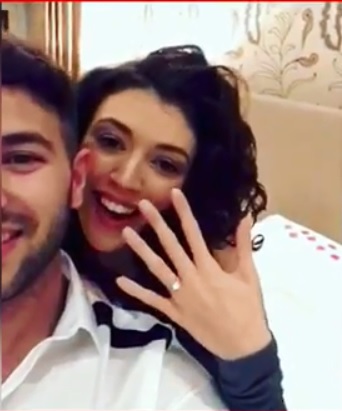 Their episode left viewers in tears when Cindy told how she was preparing to spend Christmas without her beloved mum who had been diagnosed with a brain tumour.

Her mother passed away a few months later – and it was Elan who supported Cindy through her grief.

Today the couple announced on the First Dates Instagram page that they were "on cloud line" since the proposal.

Elan said: "Hey guys, we've got some exciting news for you… we're engaged." 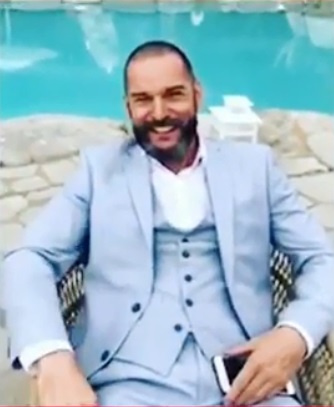 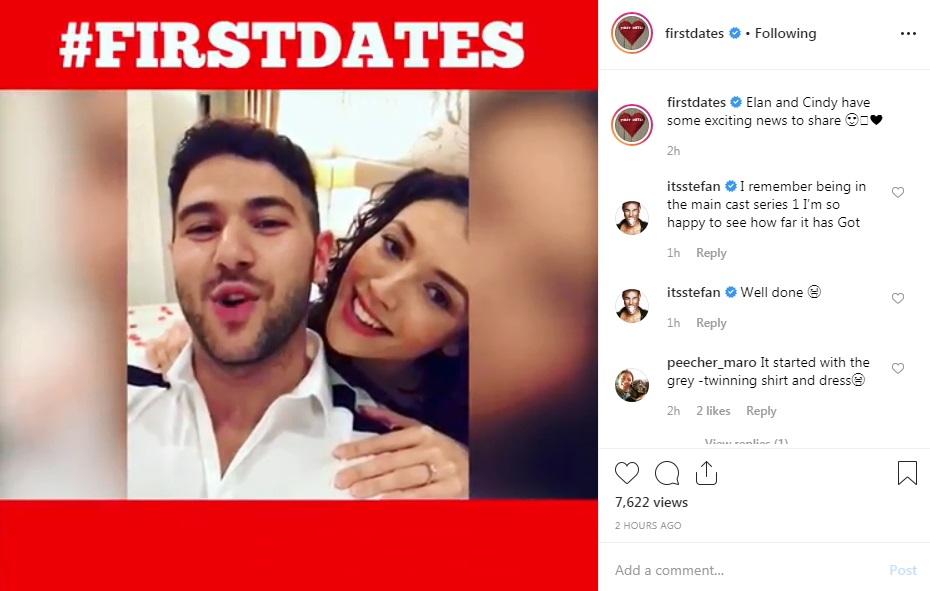 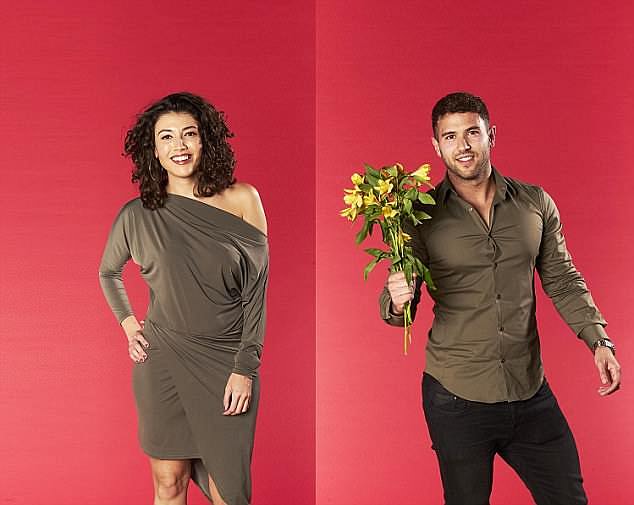 The sweet video was followed by a montage of messages from the cast of First Dates – including host Fred Sirieix. 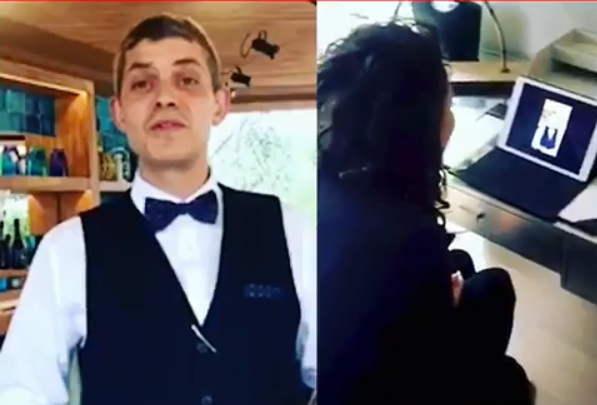 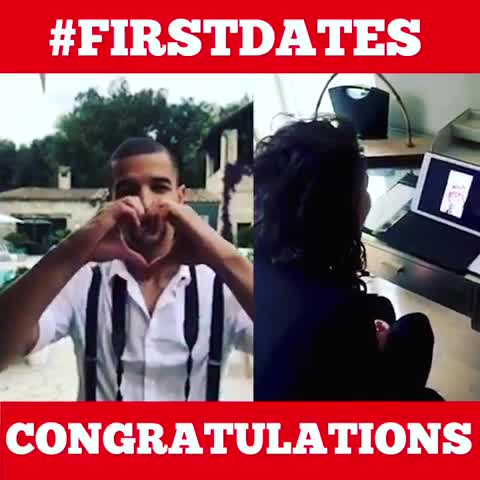 Another added: "such a great match ..congratulations!"

Someone else said: "Woooo next is a first dates baby!" 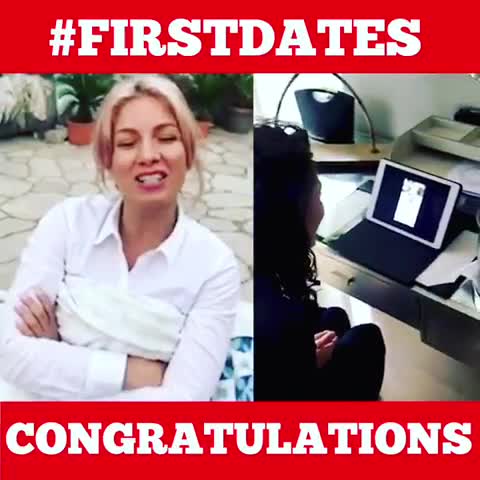 Elan was at Cindy's mum's bedside when she passed away.

In a previous interview with MailOnline, Cindy said: "Her very last words were to Elan when she said, 'Don't let me down'.

"He held her hand and told her he wouldn't."

Who is Virgil Abloh's wife Shannon?