Fear the Walking Dead returned with a huge reveal this weekend, as Dwight (played by Austin Amelio) made his triumphant return to screens.

The AMC alum has not been seen since he left The Walking Dead’s set in search of Sherry (Christine Evangelista), who last left a note to Dwight just before her mysterious exit.

Dwight’s arrival in Fear the Walking Dead will see him continue his quest to find Sherry whatever means necessary.

Despite his intentions being quite clear from the get-go, it seems as if he has a smaller, subtler mission for himself – as revealed by the show’s bosses, Ian Goldberg, and Andrew Chambliss.

They then added: “If this episode shows us anything, it’s that [Dwight’s] definitely not giving up on his search for Sherry.

“Dorie and June give him a kind of renewed energy and hope that she could still be out there. And so he’s going to continue to search.”

But they also revealed what else he was striving to do with a new setting and new characters around him, as they explained: “But along with that, he’s going to do the other thing that Daryl told him to do, which is make it right.

“And that can take a lot of different forms that don’t necessarily relate directly to Sherry. Dwight’s got a lot of bad things he did to make up for.

“In addition to looking for Sherry, he’s going to be looking for ways to redeem himself, and it will be with this new group of people finding how he does that and how he fits in with the greater family.” 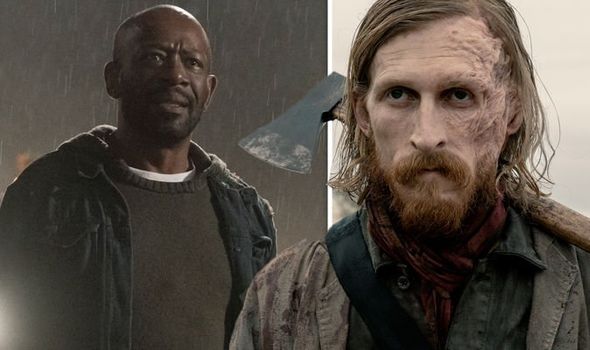 He’s going to do the other thing that Daryl told him to do, which is make it right

With Dwight supposedly turning over a new leaf in the upcoming episodes, viewers may see an entirely different character emerge from the show stalwart.

But will the brand new style of persona arriving in the show’s narrative, will Dwight be thrust into an integral position of the show?

Meanwhile Victor Strand star Colman Domingo has spoken out about his potential fate on the show.

Speaking to ComicBook.com, h explained how he isn’t afraid of being killed off.

Calmly adding: “Not at all,” Colman went on to express his unending faith in the show’s writers. 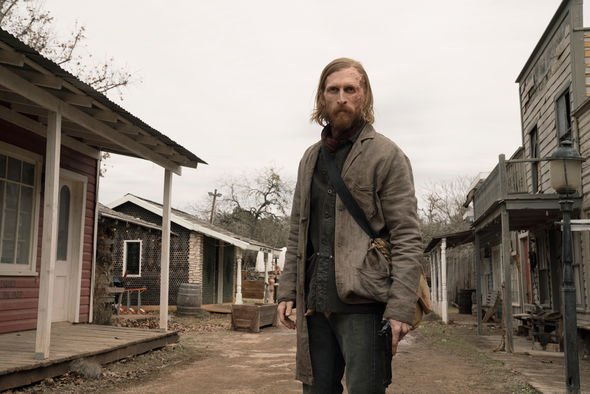 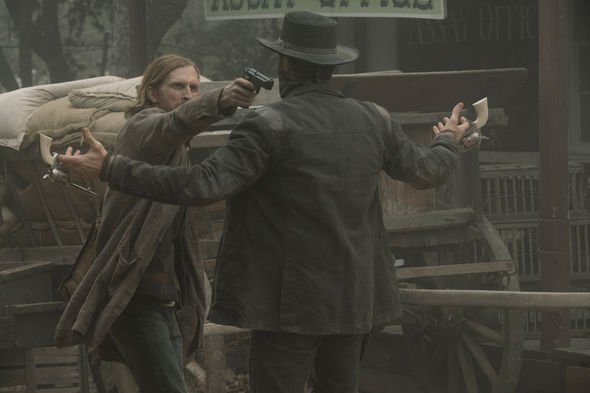 He explained: “Honestly, I feel like I’m so prepared that if they told me that I was going to be bitten this season or next season, I think I would be okay.

“I think, you know, the nature of storytelling, and you feel like whatever tells the best story… it’s just the nature of the show.”

However he did go on to add: “I think Strand has a lot more story to tell, but I think that who knows.

“If they decided something else, I think cool.”

'Teen Mom 2’: Will Jenelle Evans’ Life Ever Really Get Back to Normal?