FAMILY Feud has its fair share of awkward wrong answers.

But one woman's blunder paid off on Thursday, when it landed her $10k of free chicken. 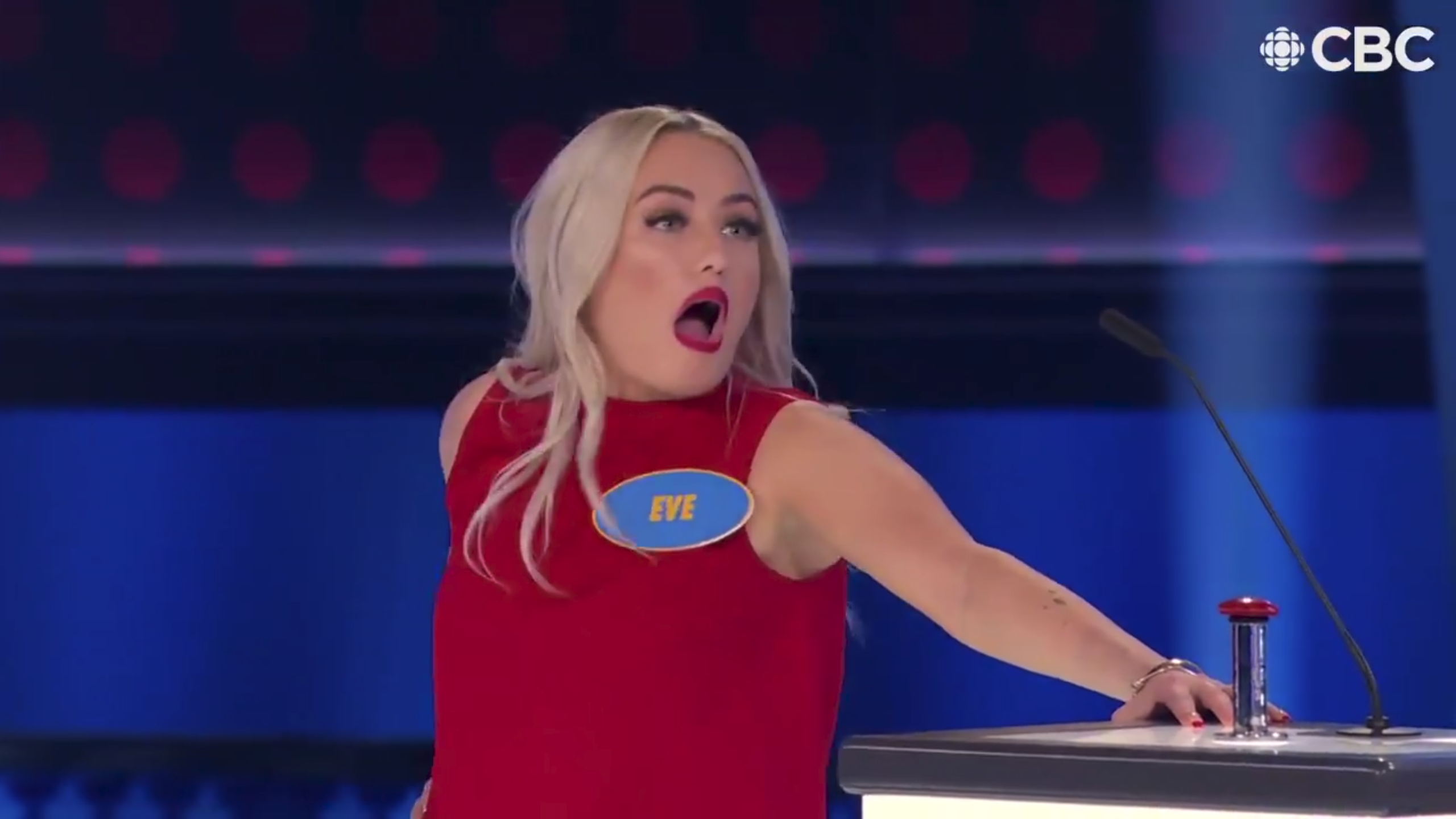 Eve Dubois scored $10k worth of Popeyes chicken after she messed up in a final sudden death tiebreaker on the show – that would buy her over 2500 of their famed chicken sandwich.

She was competing for the same amount, and appeared 100 percent confident when she managed to beat her opponent to answering n the buzzer.

"Real simple. There's one question. Only one answer. Whoever gets it, you're playing for $10,000. That's it. Whoever guesses this wins the game," host Gerry Dee told the two contestants on Thursday. 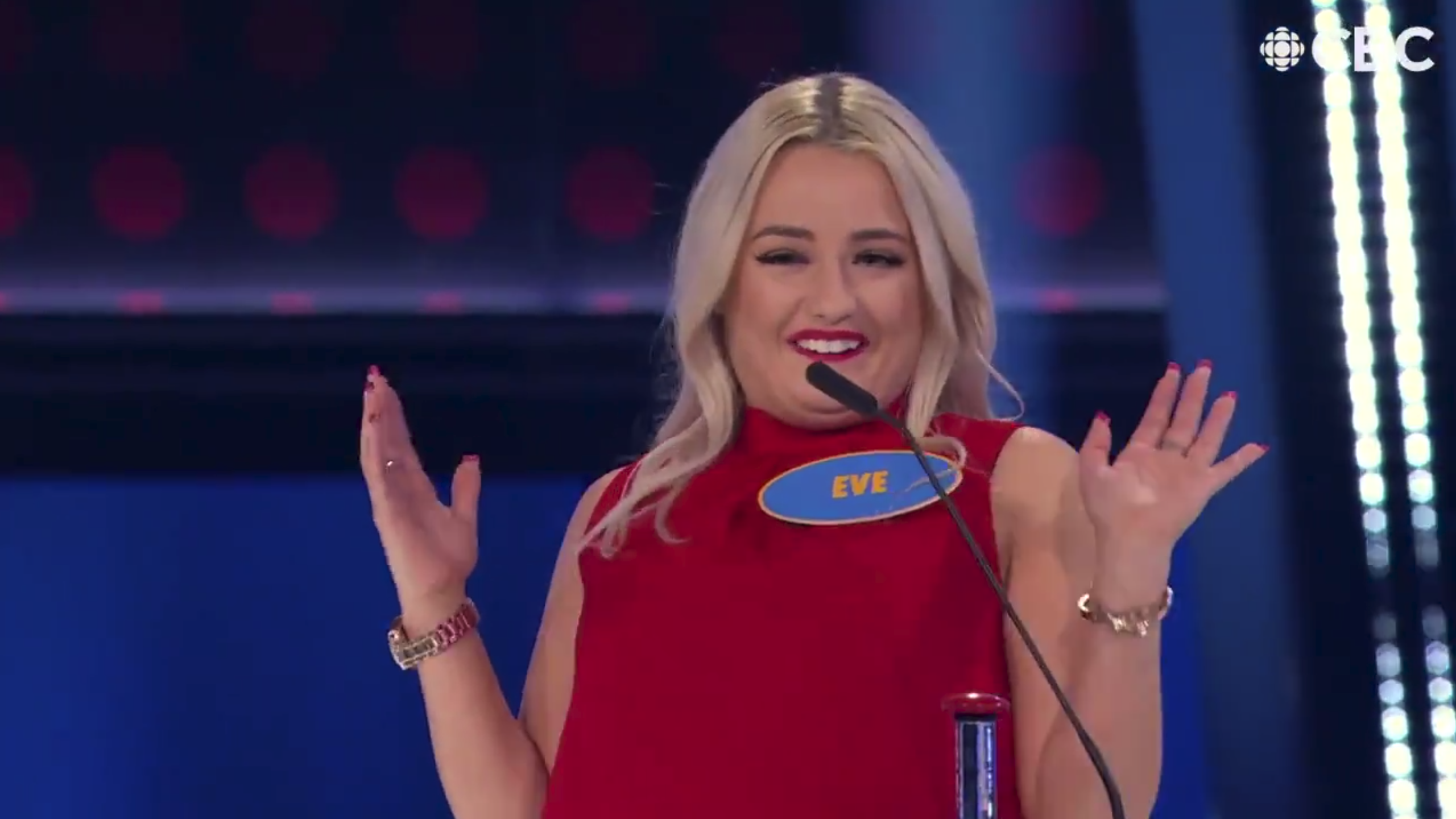 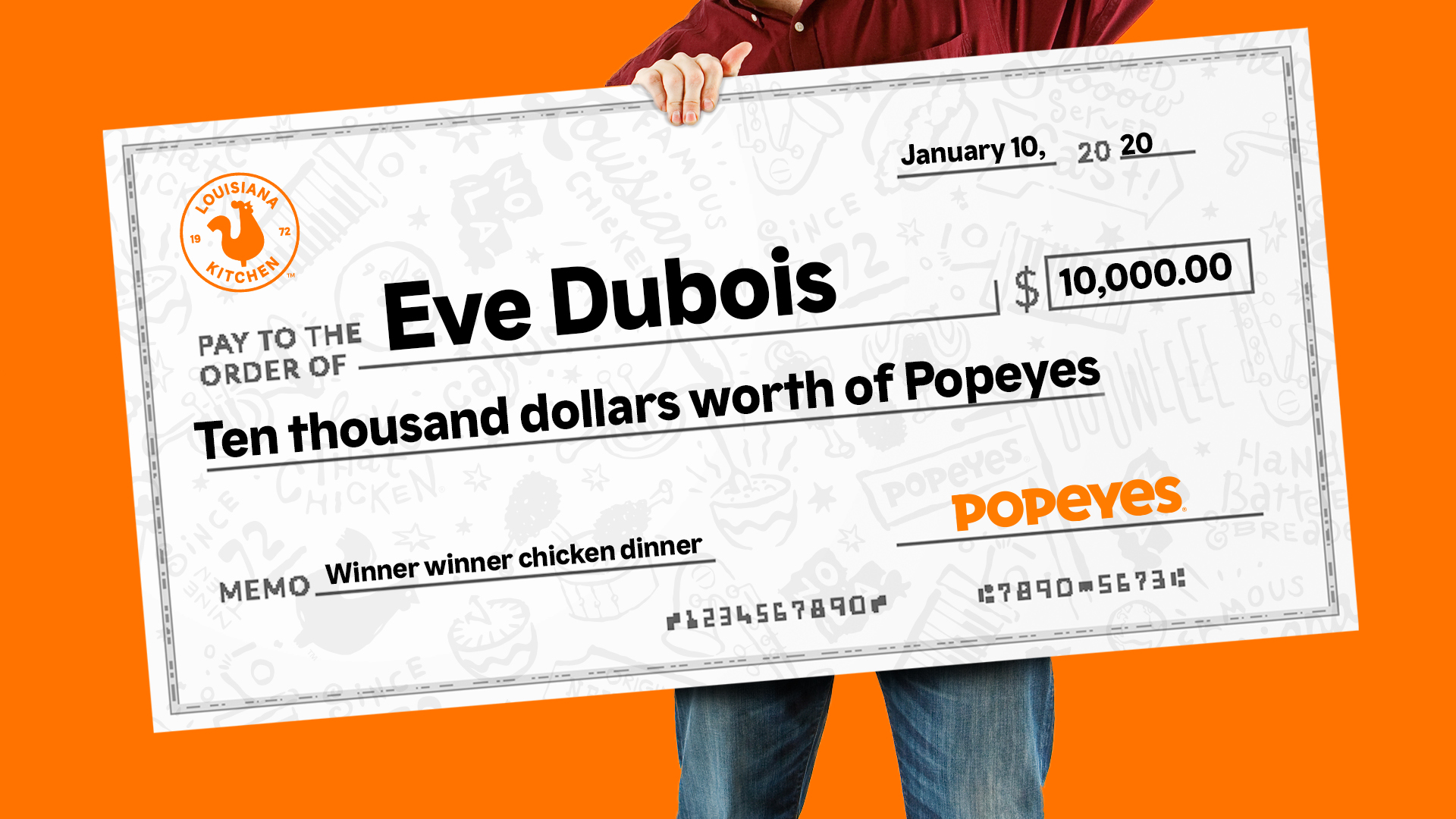 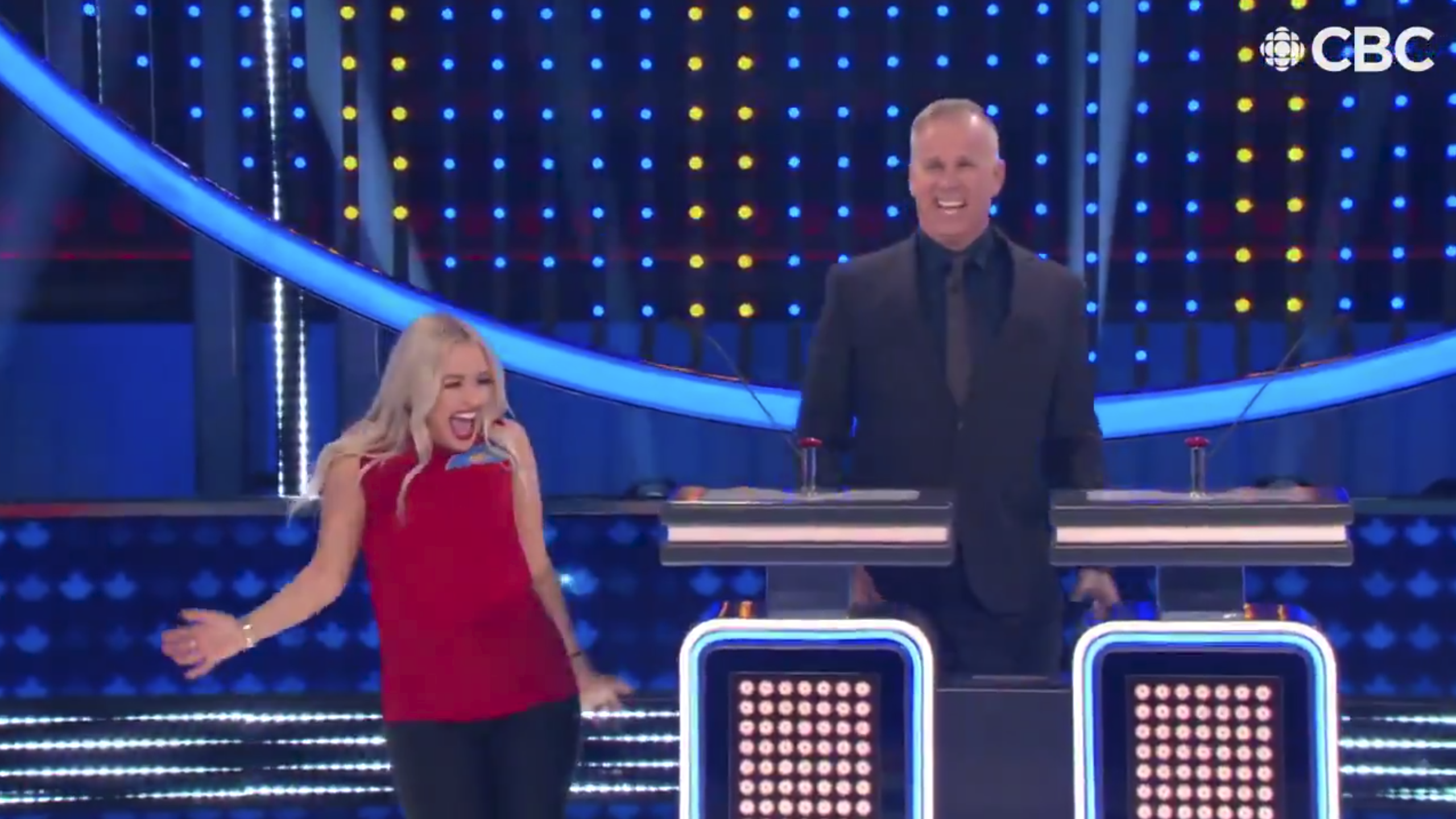 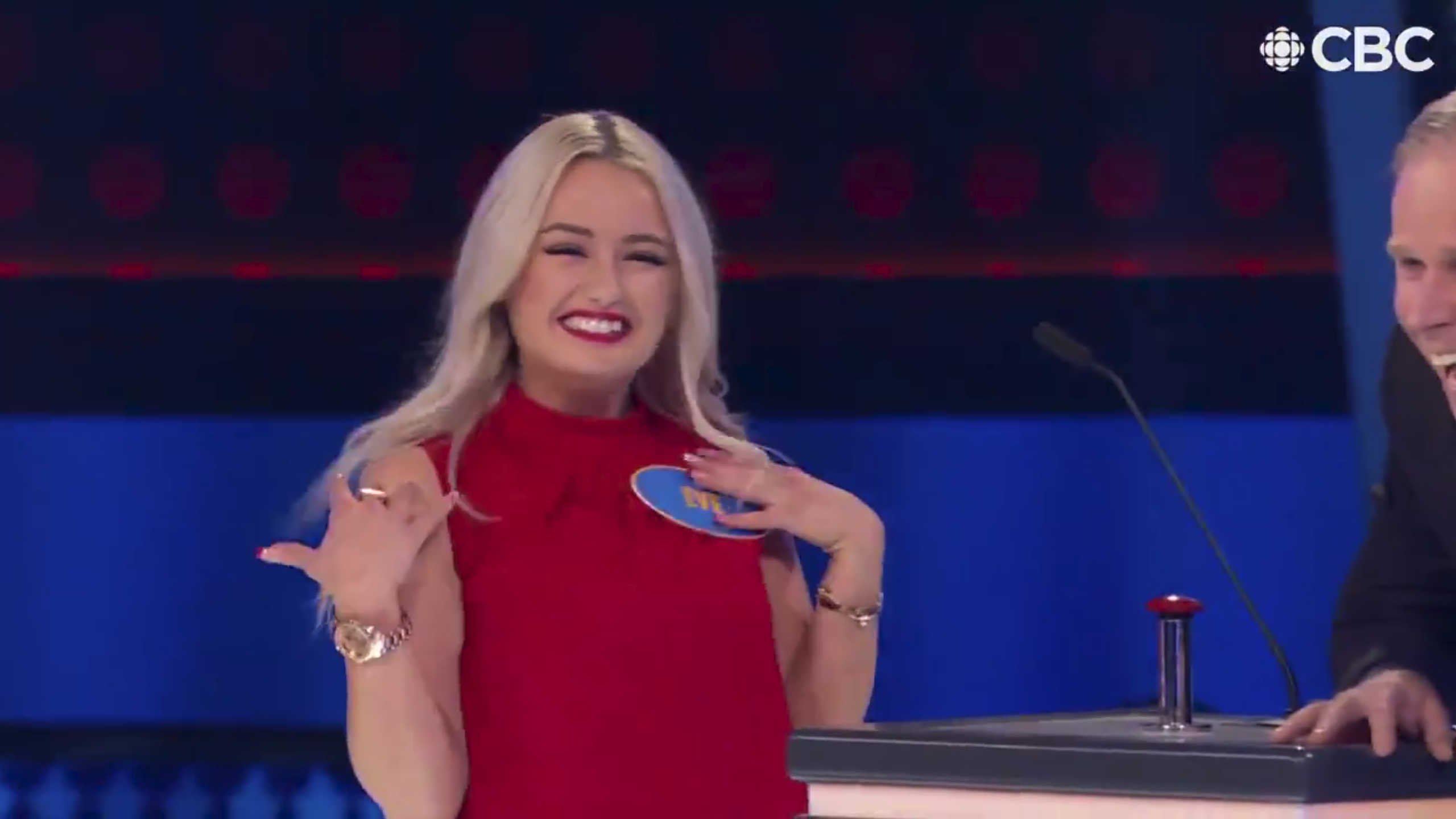 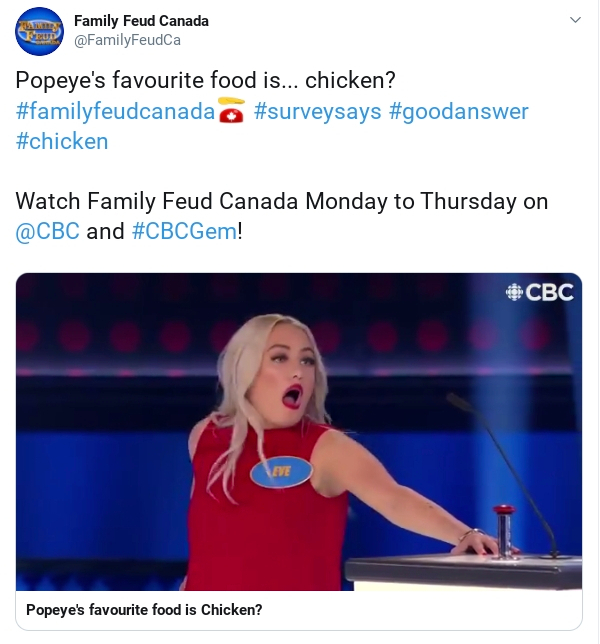 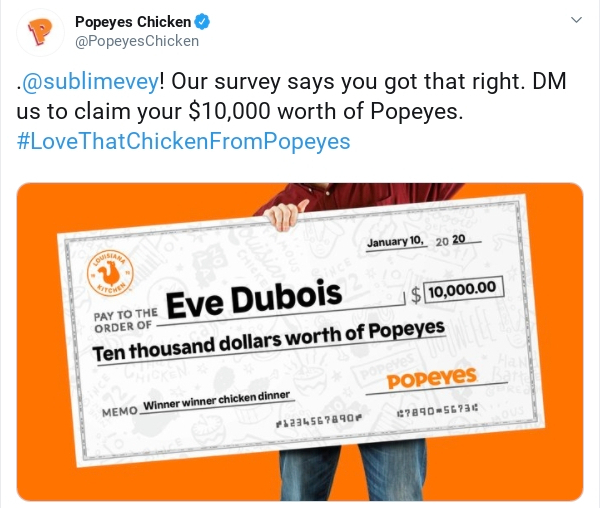 To make matters worse, she then performed an impromptu – and slightly premature – victory dance.

Once Popeyes saw the Tweet themselves and make the cash offer.

"Our survey says you got that right," they tweeted her. "DM us to claim your $10,000 worth of Popeyes. #LoveThatChickenFromPopeyes"

NCIS season 17, episode 7 recap: What happens in No Vacancy?