The BBC series returned this month to investigate whether artworks submitted by members of the public are actually genuine and important discoveries. 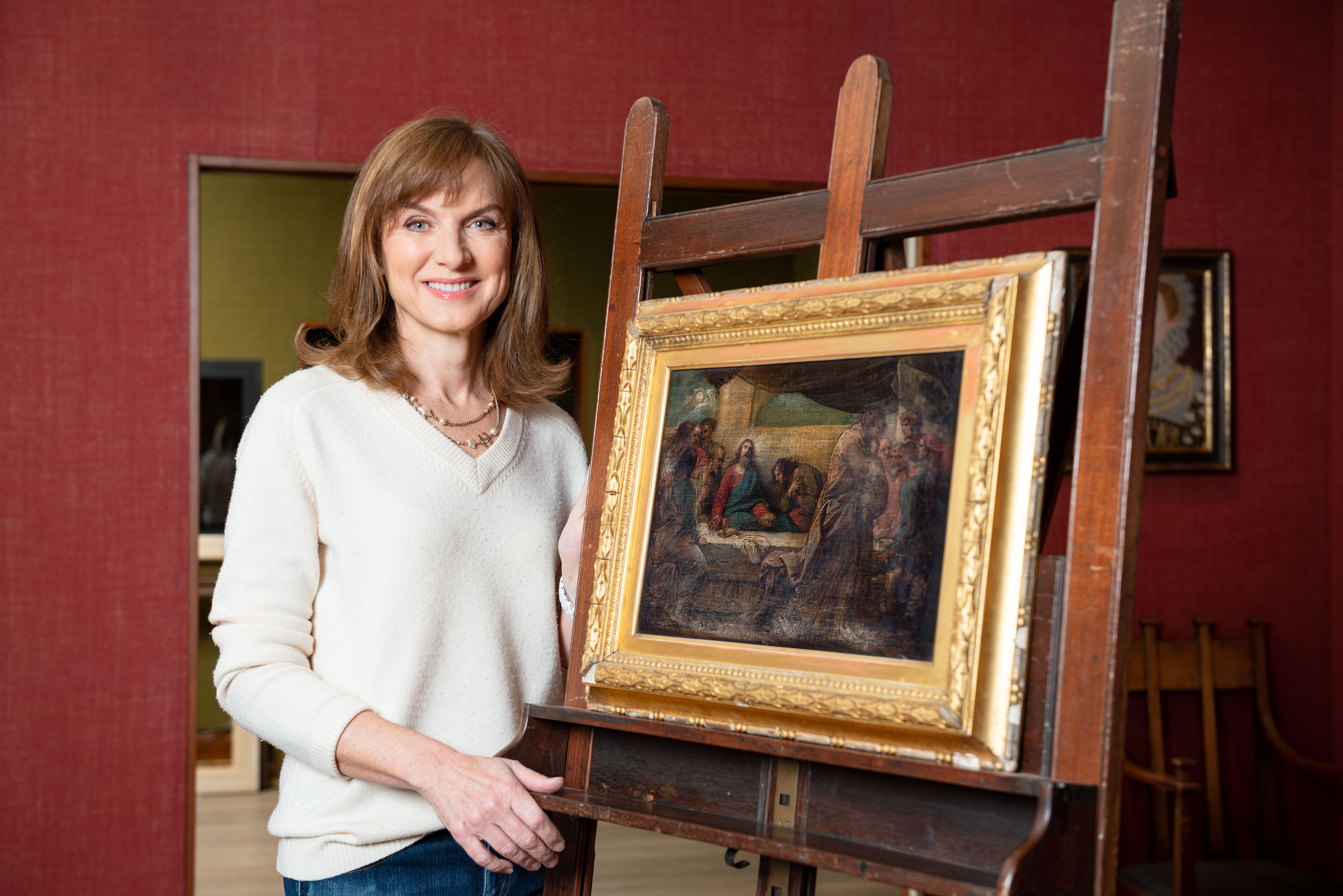 Known for her spotting unique items, Fiona has opened up about the tenth series and the "disappointing" conclusions they sometimes find.

The Antiques Roadshow host told the Radio Times: "There’s a heck of a build-up, and we’re all feeling it.

"And then, when it doesn’t turn out to be what we would like it to be, it’s hugely disappointing.”

Fiona confessed that Philip finds "judgement day" the most stressful moments and really feels empathy for the owners.

She added: "We’ve got to know them really well. We’ve been fuelling expectations, but at the same time balancing it with doubt, as is appropriate in this world."

She said that the final moment is an "emotional one" and still finds it hard to break the news to the owners.

Recently Fiona appeared on The One Show and recalled the "life-changing moment" from the last series.

Host Alex Jones asked: "How invested are you, Fiona? I know you’ve been doing this for a long time now and your enthusiasm for it is brilliant.

"But, you must really get into it and be, you know, on the side of the people and wanting it so much to be real for them."

Fiona replied: “The thing is, for some people it is life-changing. 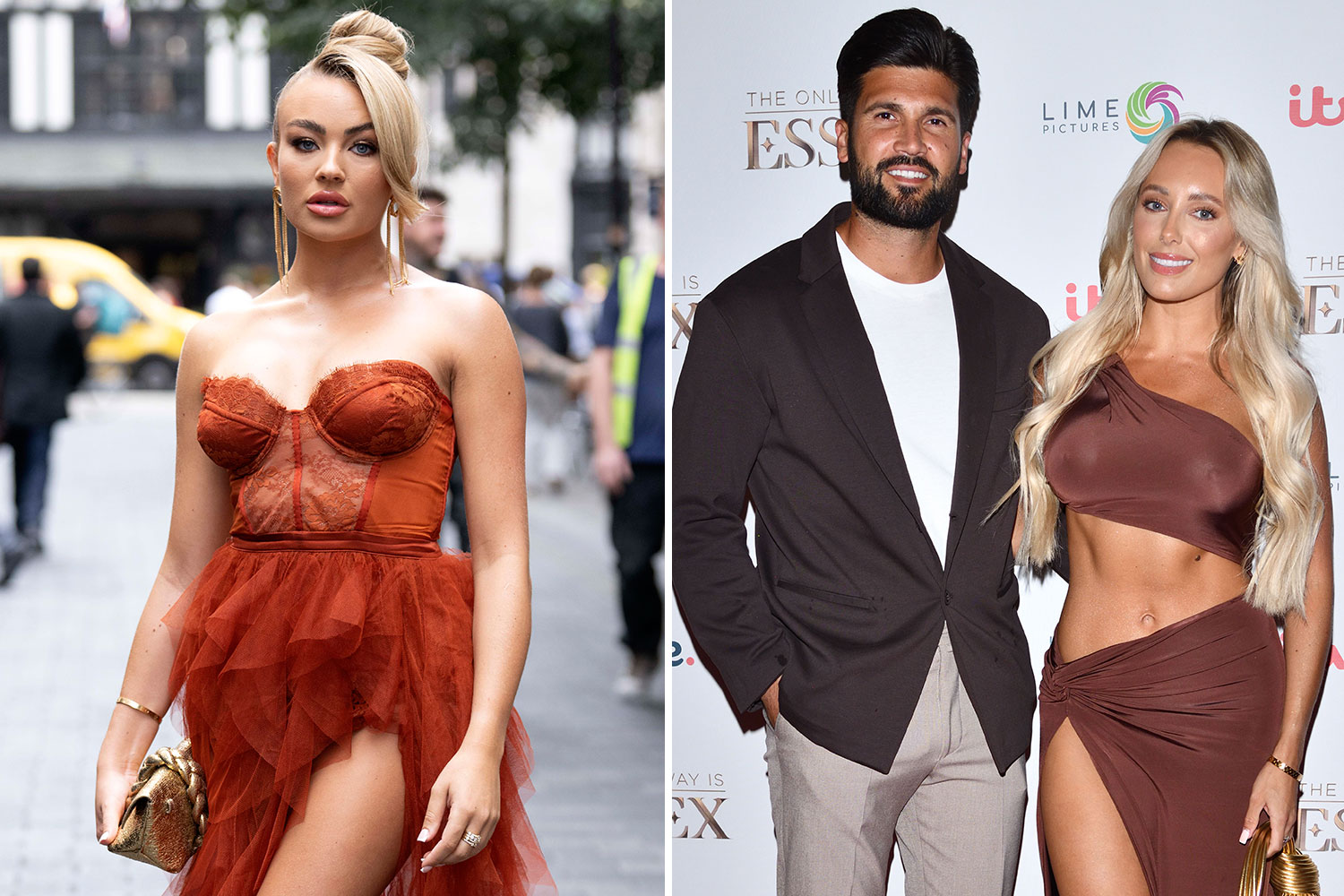 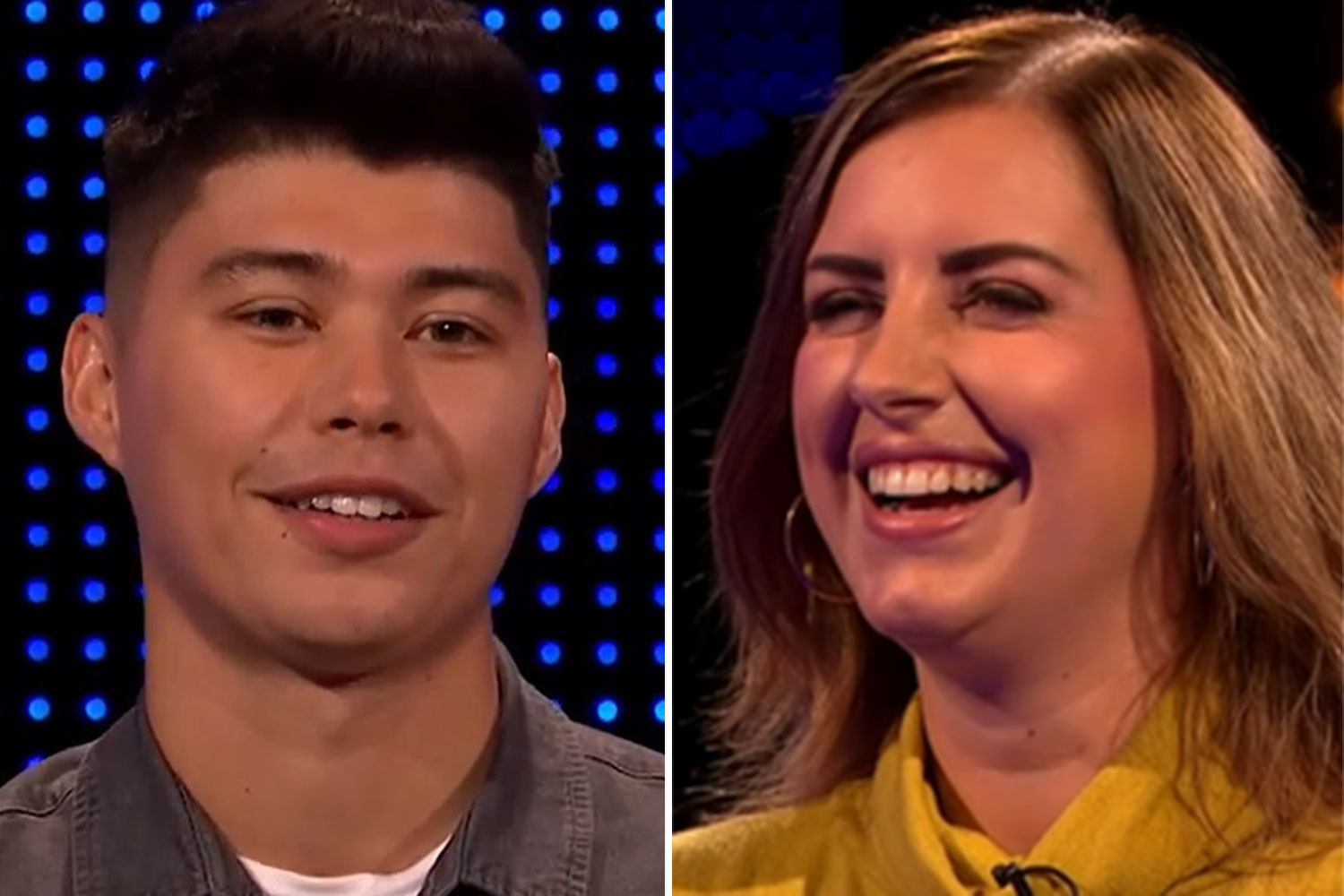 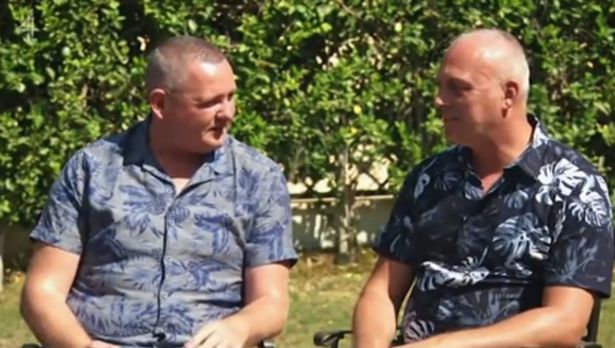 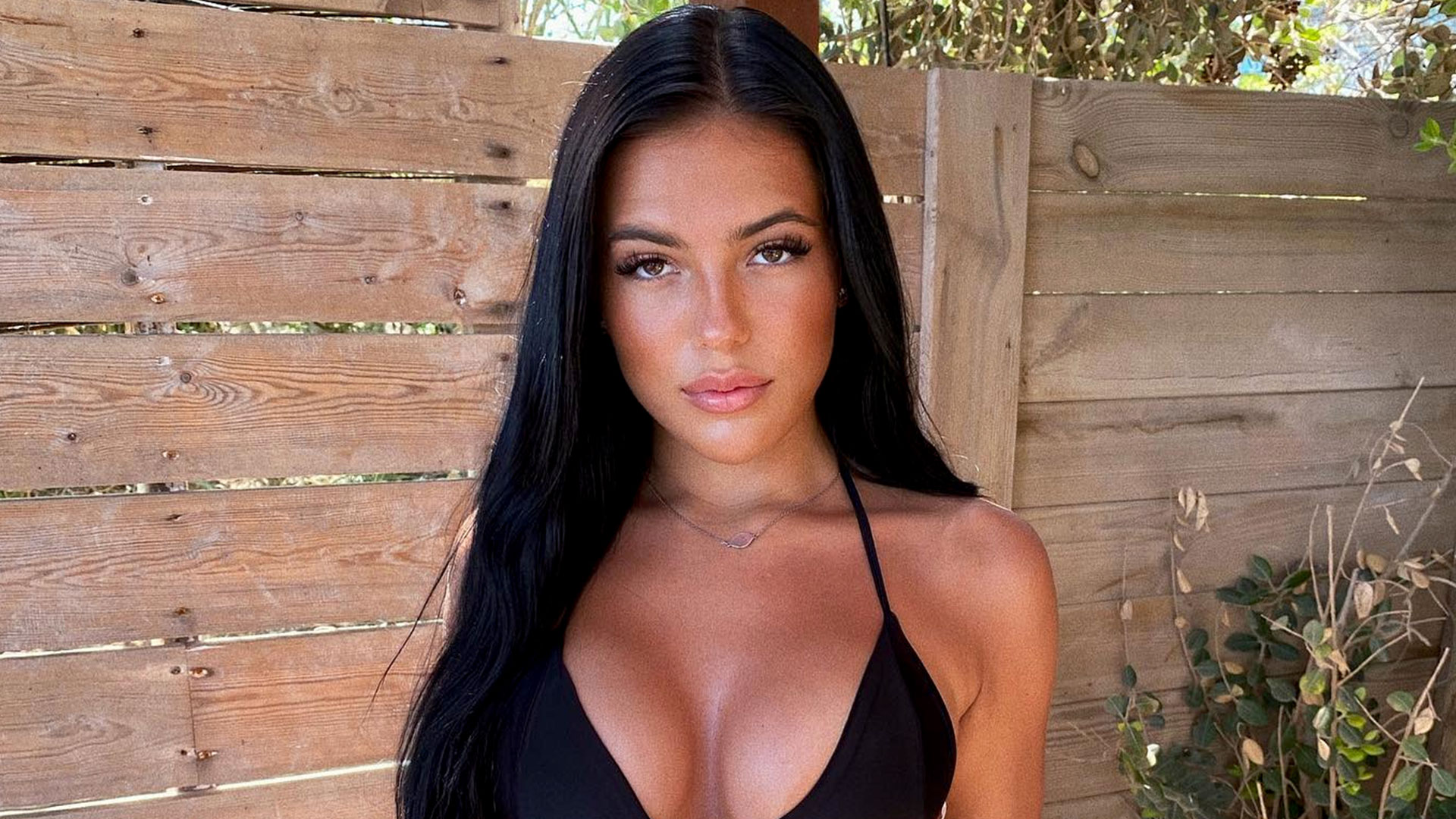 I turned down Love Island & Too Hot To Handle says Are You The One? UK's Tasha

"So for Neil and Barbara, up to a million pounds, I mean I didn’t know you were going to say that when you said that Phillip.

“So I was as gobsmacked as they were. That is a life-changing moment.

"There was not a dry eye in the house, including my own.

“You can’t help but care about these people because you are on that sort of journey, following that trail of clues with them."

Fake or Fortune? airs Tuesdays at 8pm on BBC One. 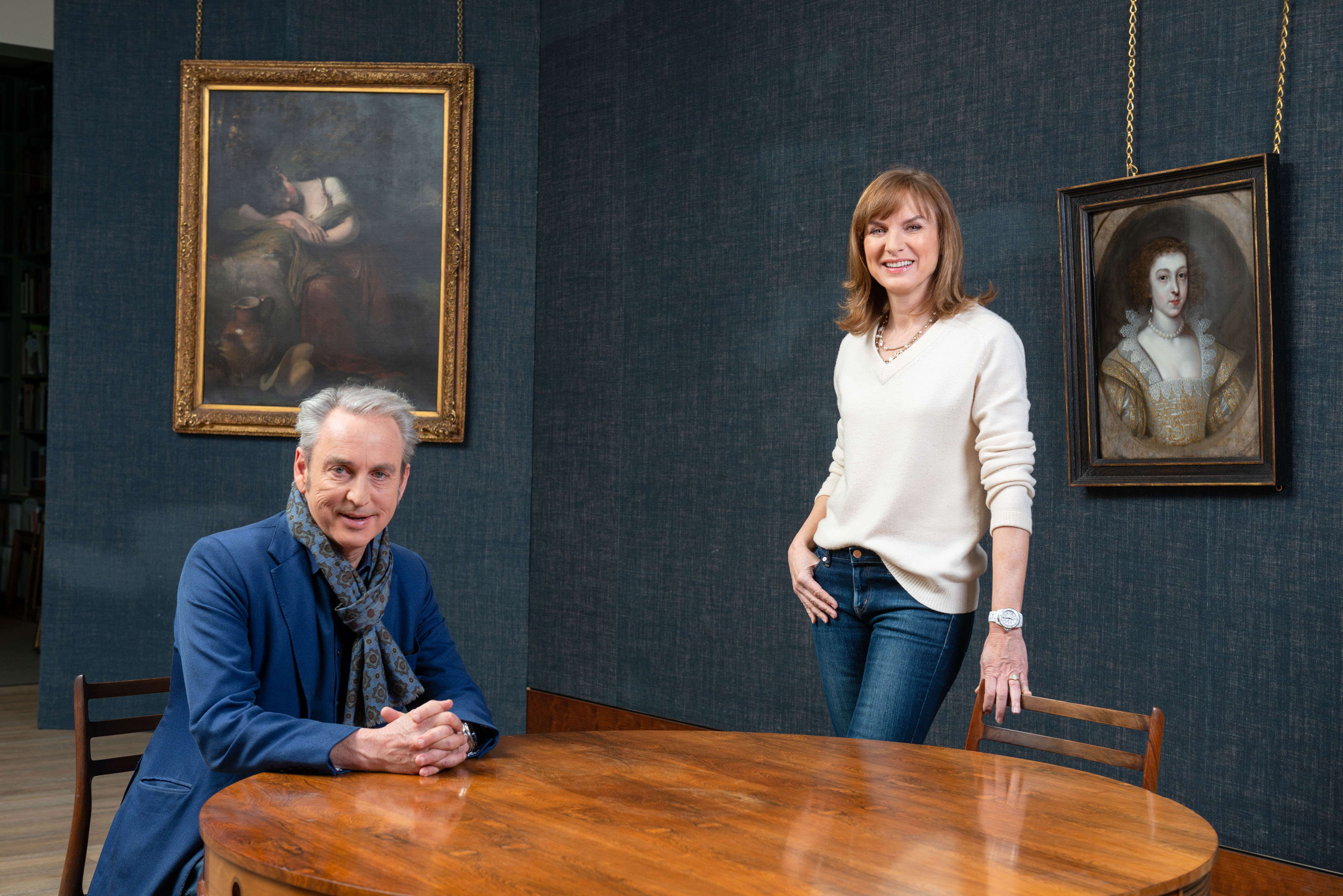