The Ex on the Beach star spoke about the "trauma" he is going through after his baby girl's leukaemia returned last month. 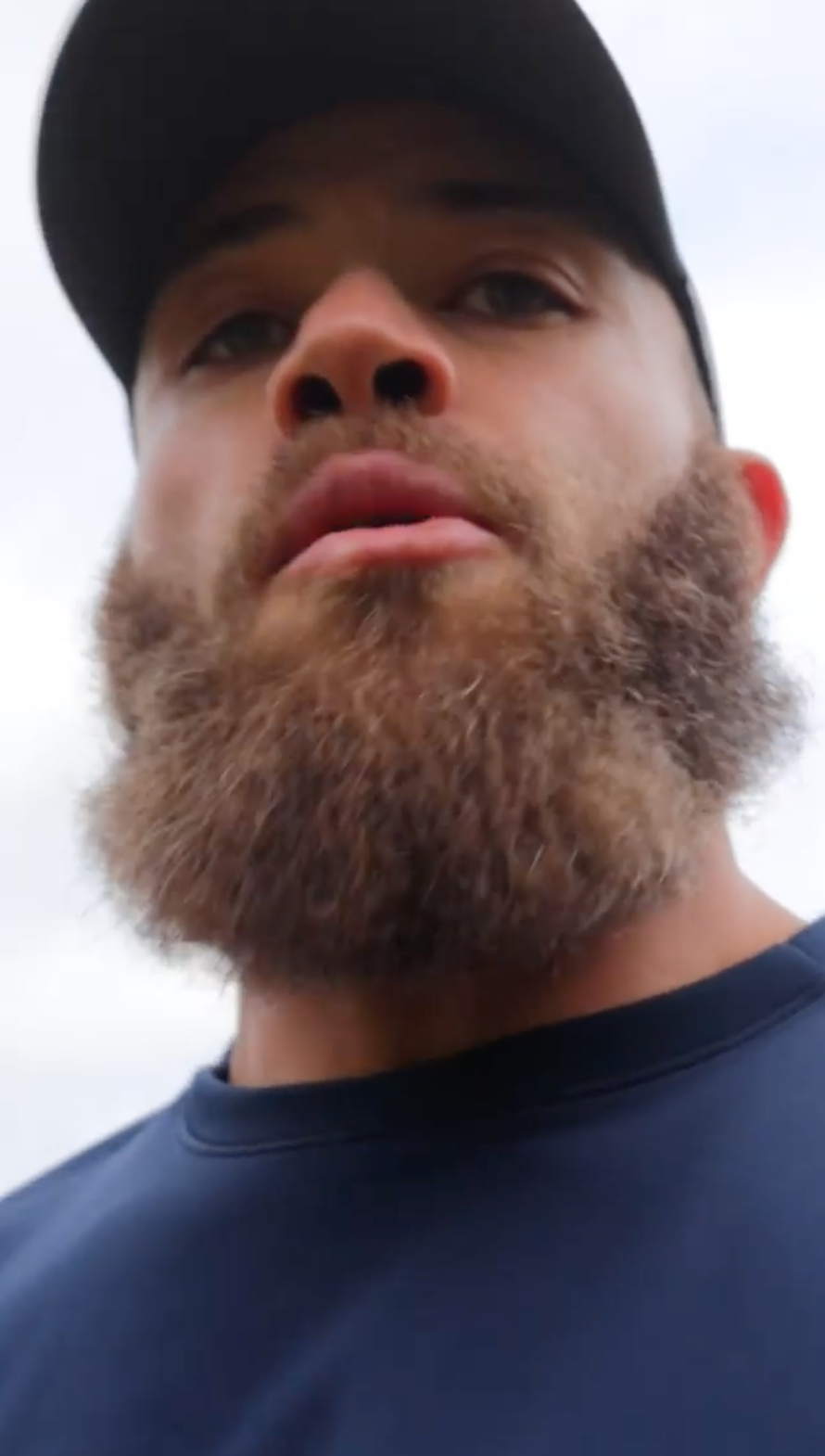 Former footballer Ashley, 30, shared an update with his followers over the weekend, explaining how he has remained strong for little Azaylia.

"A lot of people have said that I'm motivational but the truth is, I haven't been motivational or inspirational for myself recently.

"I think coming home put me in a comfort zone in some kind of way and it took me out of my routine at the hospital. 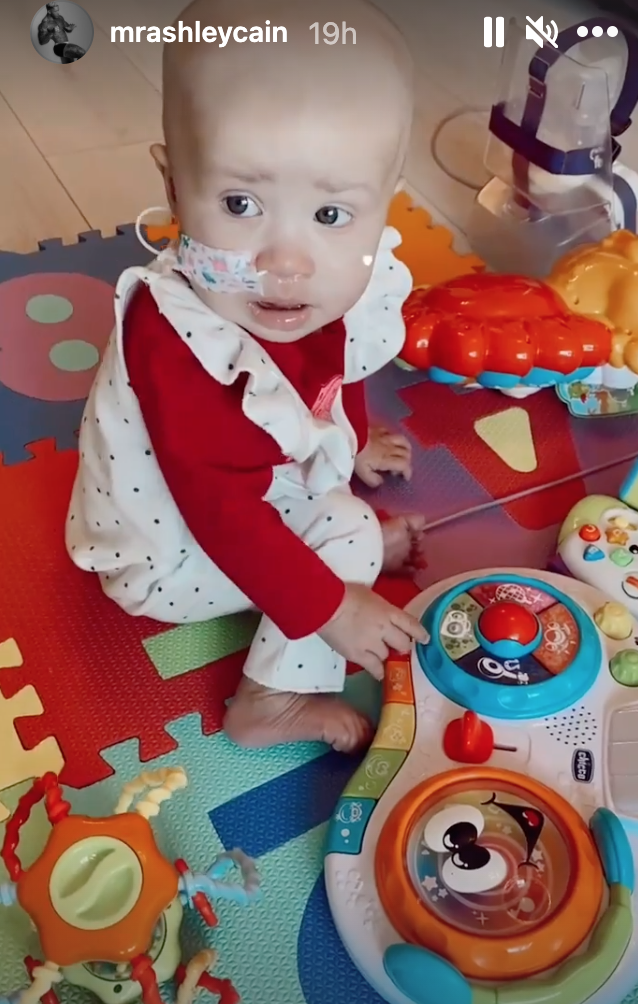 "Also with the added trauma on my mind of my daughter's leukaemia coming back, it's been difficult.

"The last couple of weeks have been very mentally challenging and I've done what I never do, I let myself slip.

"It's all because I haven't kept my standards, I haven't been tenacious with the way I go through life."

"I've sat back and I've allowed myself to get in my comfort zone and that is the worst thing you can do. Nothing was ever achieved in a comfort zone." 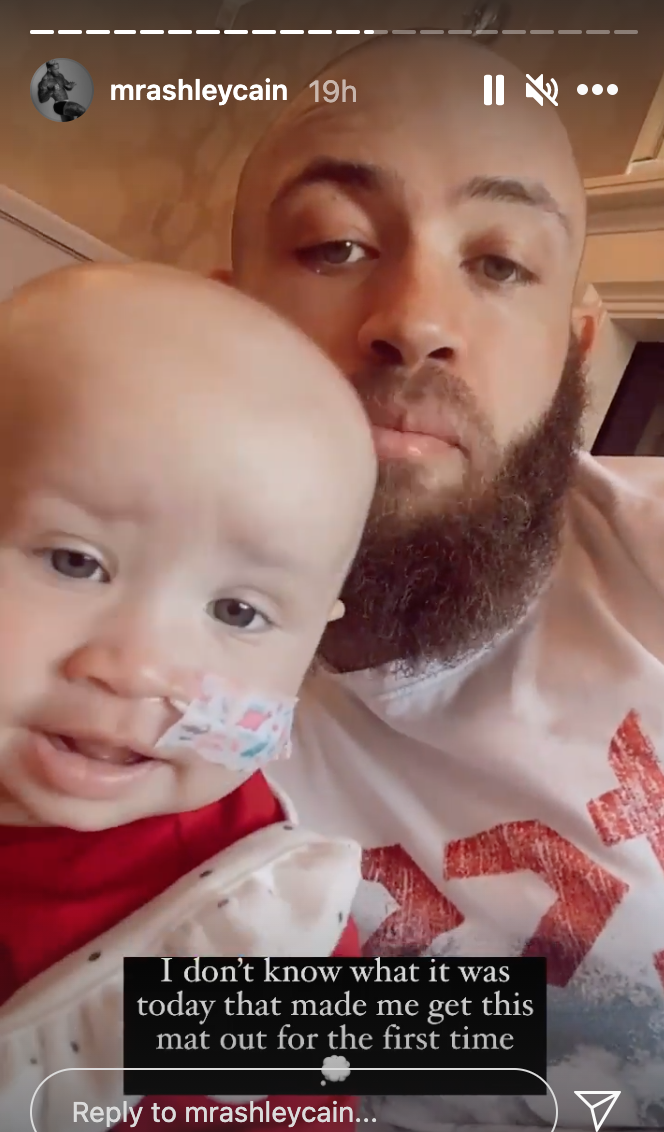 Ashley shared an inspiring message to those feeling the same mental slump.

He added: "So I guess what I want to say to you guys is that you have a choice.

Last month Ashley revealed they are looking for a "new plan of action" to help save Azaylia.

He admitted he was "blindsided" by the devastating news her illness had returned.

Sharing a video on Instagram, Ashley told fans: "So, we've got a new plan of action now for Azaylia. It's gonna take a bit of time to get our heads around it…"

'Outlander' Star Sam Heughan Opens Up About His Favorite Kilt, His New Whisky, and Getting Drunk With Caitriona Balfe