Home » TV & Movies » Eurovision 2019: Why is Australia in Eurovision Song Contest? What happens if they win? 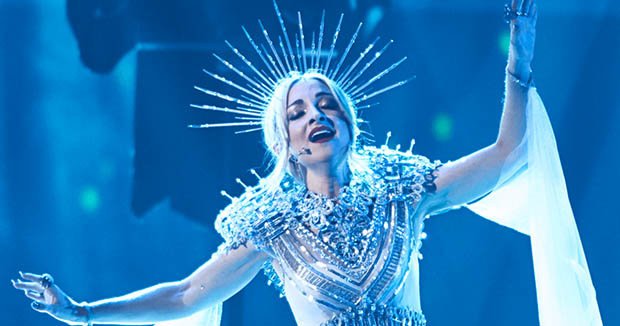 Jon Ola Sand, Executive Supervisor of Eurovision, explained the decision further: “The Australians have long been huge fans of the event with a great number of loyal viewers year on year and when they were invited to participate in the 60th anniversary edition of the contest, we couldn’t have imagined quite how popular their artists would become.

“It was a natural progression for us to agree to their inclusion as a participant for the next five years as they bring so much to the table and we very much look forward to welcoming them to Tel Aviv to perform, alongside the 41 other exciting participants in what’s sure to be a fantastic celebration of music.” 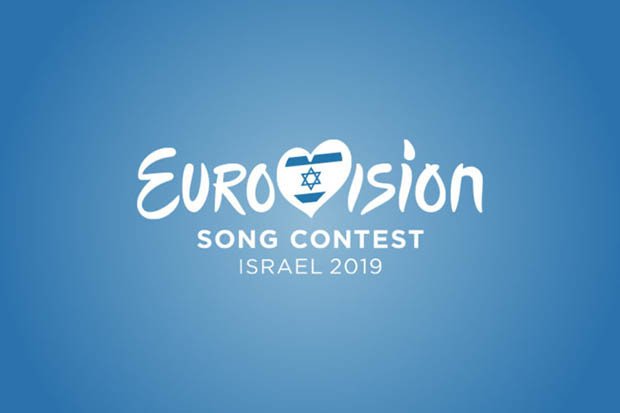 What would happen if Australia won Eurovision?

Because the winner of Eurovision hosts the competition the next year, many have wondered what would happen if Australia win.

The European Broadcasting Union (EBU) confirmed Australia would not host the event in the southern hemisphere if they win.

Instead they would co-host the country within the EBU.

Super Bowl 2020: Here Are All The Commercials From The NFL Game So Far