Eurovision 2019 is in its 64th round, with the semi-final leg taking place from May 14 to 16. There are some 41 entries to the show this year vying for the grand final, which will see a special appearance from megastar Madonna. Representing the UK is Michael Rice, who was chosen by the British public to sing “Bigger Than Us” at Eurovision this year, which is being held in Tel Aviv, Israel.

Who is Spain’s Miki and his song La Venda?

Spain’s competitor in Eurovision this year is 23-year-old Miki Nunez, who won singing competition Operación Triunfo to represent the country.

Miki is an ex-assistant professor, who has a background in singing with his own band Dalton Bang. 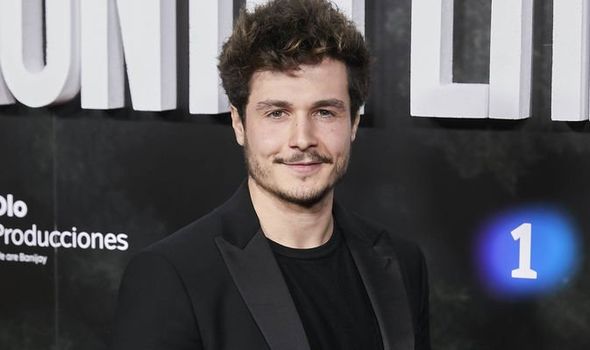 La Venda translates to ‘the blindfold’ in English and, although it sounds sombre, the song comes with a lot of energy.

La Venda is underscored by the Latin rumba and urges listeners to embrace their lives.

Miki’s overall presence and the upbeat nature of the song is expected to bring success for Spain.

What the song looks like on stage remains to be seen, but early performances suggest Miki will debut with droves of energy. 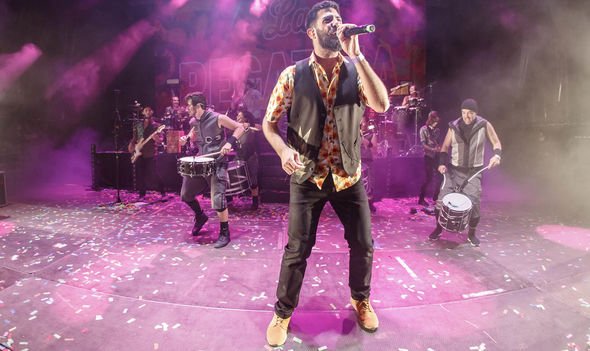 Bookmakers Betfair haven’t included Spain in the top ten list of countries most likely to win this year.

Spain is currently in with odds of 66/1 to come out on top this year. 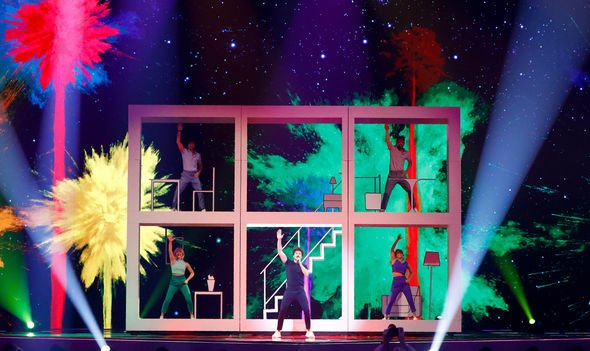 These are the top 10 most likely countries to win Eurovision 2019:

Peri destroyed as Juliet cheats on her with Sid in Hollyoaks?