The Netherlands is taking part in its 59th Eurovision Song Contest in 2019. Represented by singer Duncan Laurence, the Netherlands has only failed to participate four times before in Eurovision’s history. Laurence is heavily tipped to win Eurovision 2019 in Israel with his song Arcade and become the fifth singer from the European nation to be crowned the victor, but who is he?

Who is the Netherlands Eurovision entry Duncan Laurence?

Duncan Laurence, otherwise known as Duncan de Moor, is a 25-year-old singer from the Netherlands.

Eurovision fans will watch as the singer takes part in the second semi-final ahead of the contest on Saturday, May 18.

With his song Arcade, Laurence is heavily tipped to sail through to the live final and even win the contest.

The Netherlands’ hopeful is no stranger to performing on the big stage either having made a name for himself on The Voice of Holland.

Laurence made it all the way to the semi-finals of The Voice of Holland back in 2014 under the coaching presence of Isle de Lange.

Will his talents be enough to be crowned Eurovision 2019 champion? Read on to find out…

WHY IS AUSTRALIA IN EUROVISION 2019? 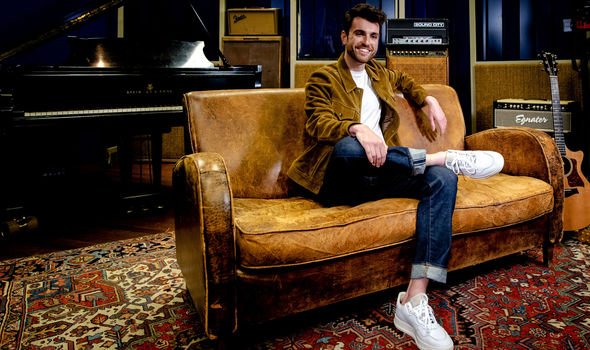 Will the Netherlands win the Eurovision Song Contest 2019?

Laurence has emerged as an early front-runner to win Eurovision with a number of bookmakers.

The Netherlands still has to perform in the second semi-final of 2019, but this hasn’t stopped Laurence being tipped for victory.

His song Arcade has already racked up over 8 million views on YouTube.

The odds for Laurence to win Eurovision against his fellow competitors are as follows. 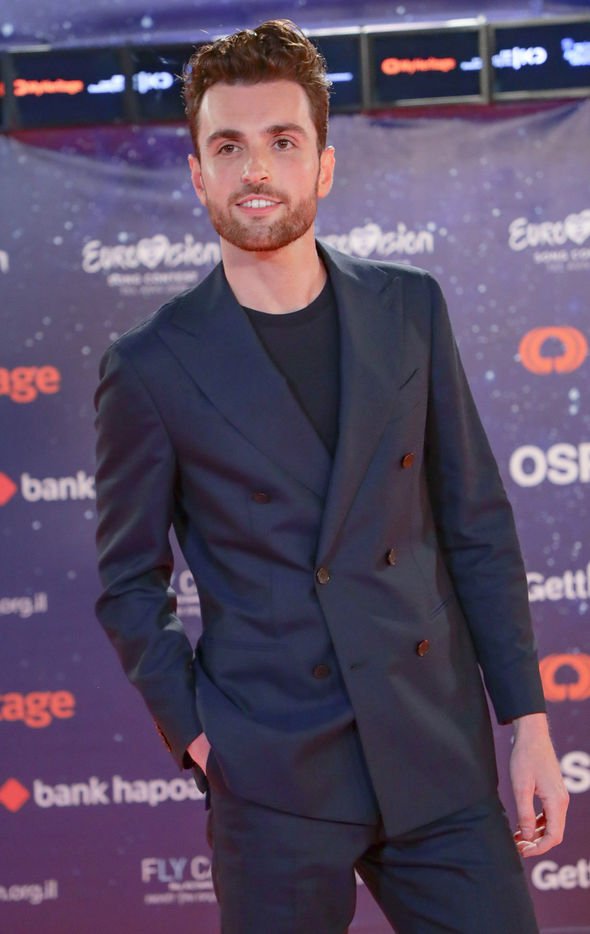 It isn’t just bookmakers Betfair backing a Dutch victory as a spokesperson for Coral has also revealed it’s preempting a win for the Netherlands.

The spokesperson said: “The Netherlands are the ones to beat for Eurovision 2019.

“They’re expected to breeze through the second semi-final later in the week. They’re our hot favourites to win the contest.”

WHERE IS EUROVISION 2019 BEING HELD? 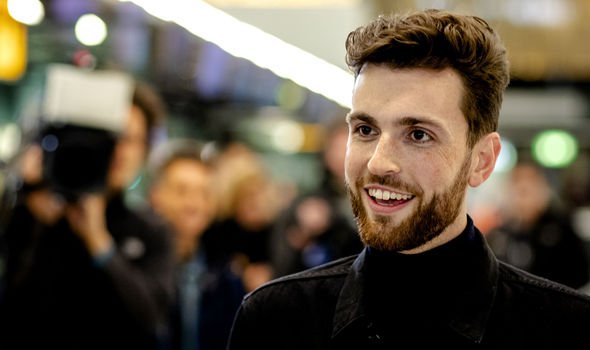 To find out if Laurence can secure victory for the Netherlands, fans will have to tune in to the live Eurovision finale on Saturday, May 18.

For UK fans, the entire contest will be broadcast on BBC One (Sky channel 101).

Graham Norton returns to commentate the final from 8pm for another year.

Eurovision will also be available to watch via the official live stream on YouTube.

EastEnders spoilers: Jay Brown admits he has feelings for former step-mother Honey Mitchell after their kiss

'Selling Sunset': Amanza Smith Says 'We Were All in Tears' Over Chrishell Stause and Justin Hartley's Breakup