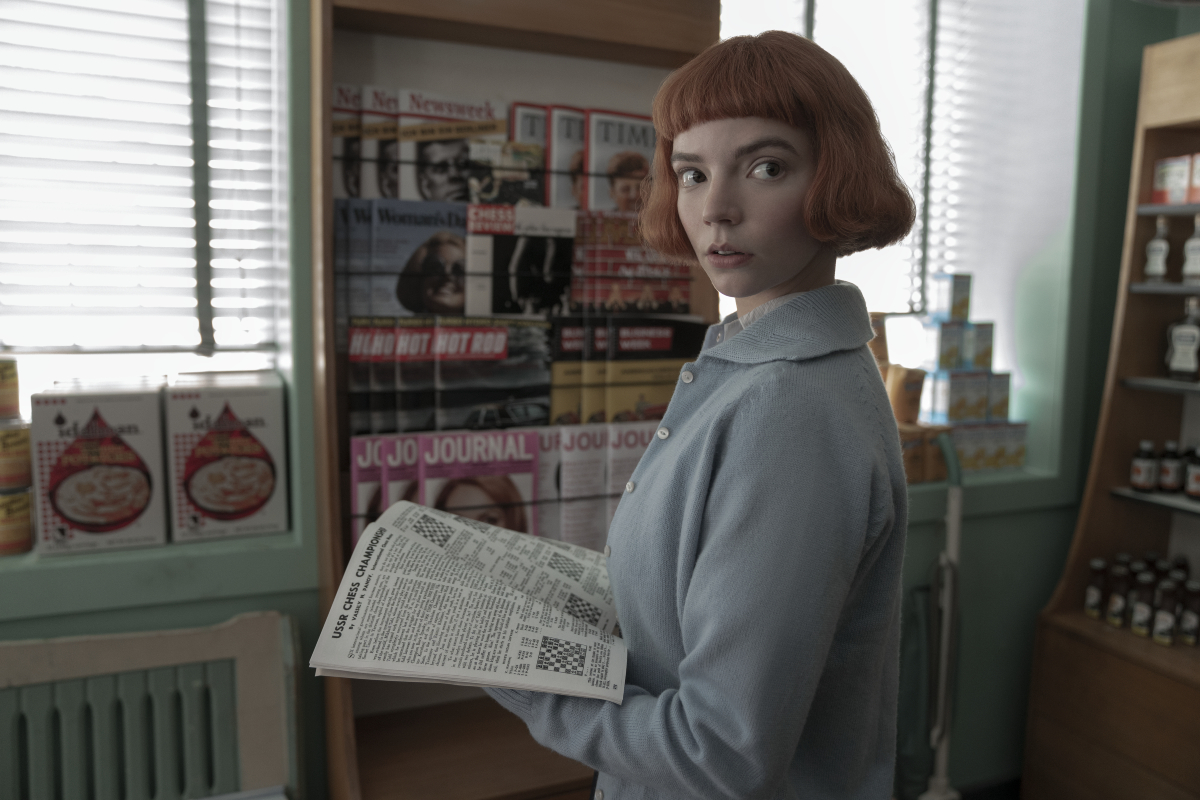 What is Netflix’s ‘The Queen’s Gambit’ about?

The Queen’s Gambit is set in Lexington, Kentucky, in the 1960s. It follows the story of Beth Harmon, an orphan and incredibly skilled chess prodigy. Beth learns to play chess from a janitor named Mr. Shaibel, who works at the orphanage where she grows up. Mr. Shaibel soon discovers that Beth’s skills are beyond anything he has ever seen.

Later, Beth is adopted and begins to enter chess competitions. She immediately destroys her competitors and moves up in the world of chess. The young prodigy prepares to face her most formidable competitor, Russian Grandmaster Vasily Borgov. Along the way, Beth deals with an addiction to pills and alcohol and reckoning with her troubled childhood.

The Queen’s Gambit continues its winning streak at the Primetime Emmys. The series did not take home quite as many wins as it did at the Creative Arts Emmys. However, the awards it did win were pretty prestigious. Scott Frank won Outstanding Directing For A Limited Or Anthology Series Or Movie.

In his heartwarming acceptance speech, Frank thanked those close to him. He also gave a special shout-out to The Queen’s Gambit star, Anya Taylor-Joy. Taylor-Joy was nominated for Outstanding Lead Actress in a Limited Or Anthology Series or Movie. However, she lost to Kate Winslet for her performance in Mare of Easttown.

Many fans thought the Disney+ series Wandavision could take home the title. Others felt that Kate Winslet’s Mare of Easttown deserved a win. HBO’s I May Destroy You and Amazon’s The Underground Railroad were also formidable opponents. However, in the end, The Queen’s Gambit prevailed.

Last week, The Queen’s Gambit dominated the Creative Arts Emmys with nine wins in total. According to the Emmys website, the series took home awards in categories such as Outstanding Casting for Cinematography for a Limited or Anthology Series and Outstanding Period Costumes.

The Queen’s Gambit also helped to push Netflix to the top at the Creative Arts Emmys. With the help of the series, the streaming service took home 34 Emmys in total