KIM Tate’s latest woes on the Yorkshire Dales have baffled fans as she fell prey to a mysterious poisoning plot – but is there a flaw in the soap’s latest whodunit?

After Kim (Claire King) collapsed earlier this week, she finally agreed to get a blood test and find out the cause of her dizziness and blackouts. 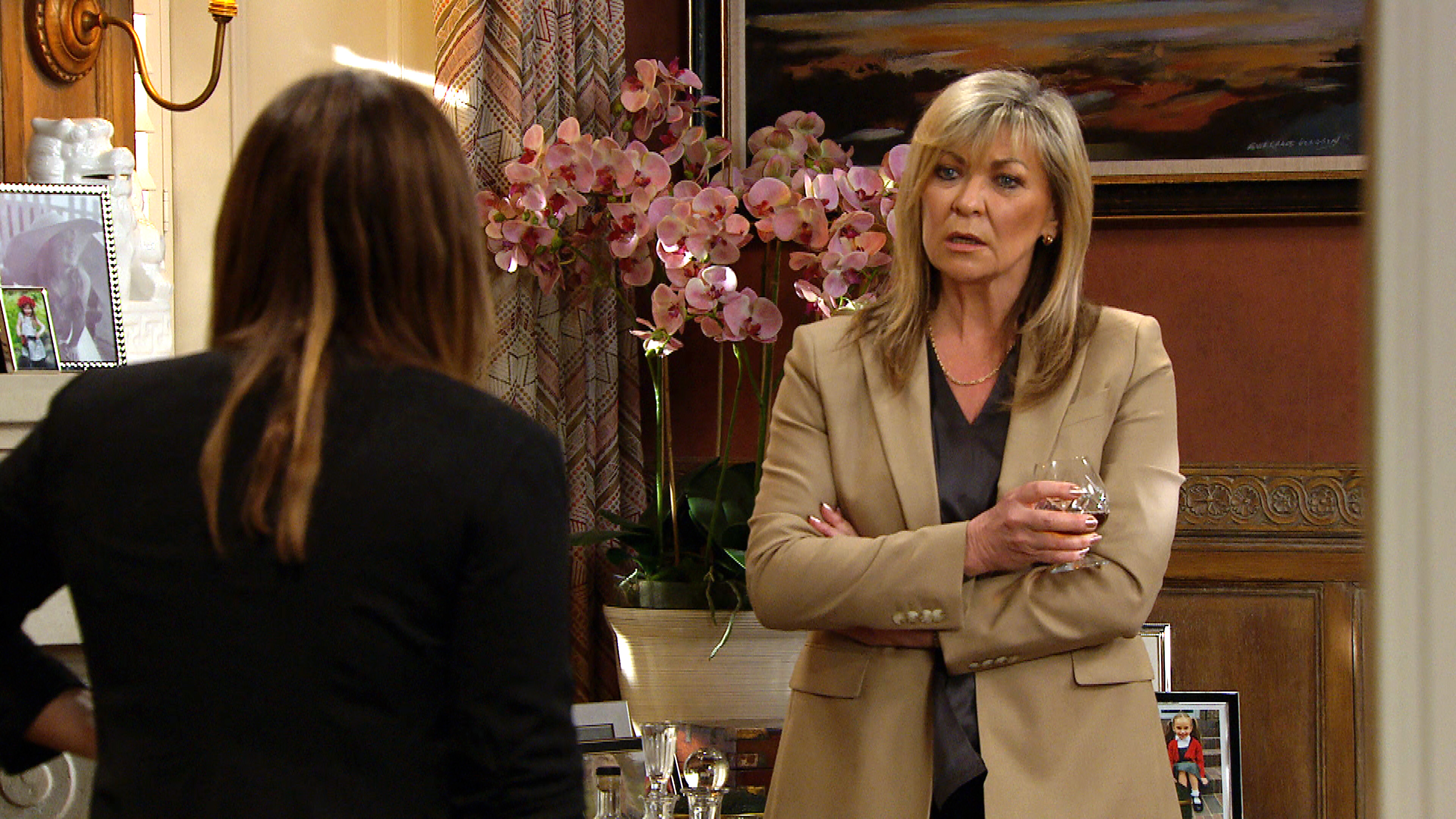 In previous episodes, Kim thought she was experiencing early signs of dementia.

However, Wednesday’s episode unveiled that Kim was poisoned, as we see a mystery hand pouring a suspicious white powder into Kim’s brandy.

Despite confirming she was poisoned in the soap’s latest whodunit; Kim’s blood tests came back all clear.

But the surprising results confused fans and left them speculating there had been a huge blunder in the plot. 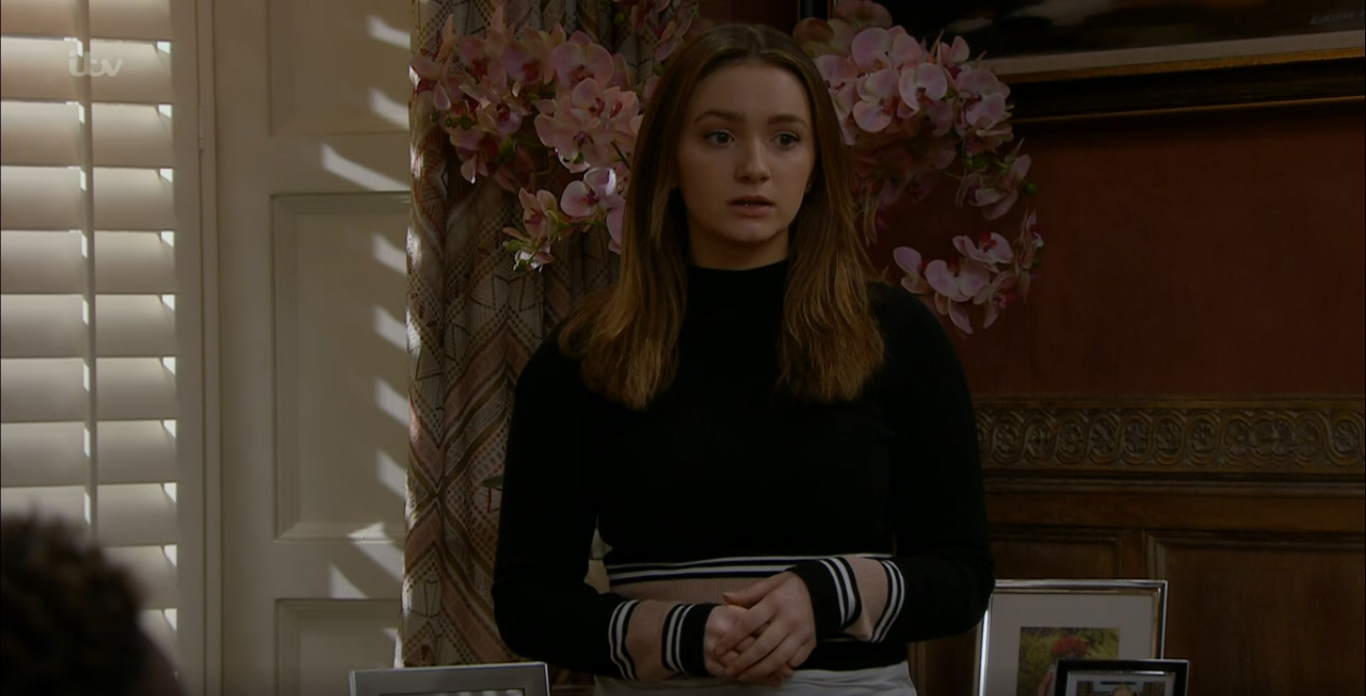 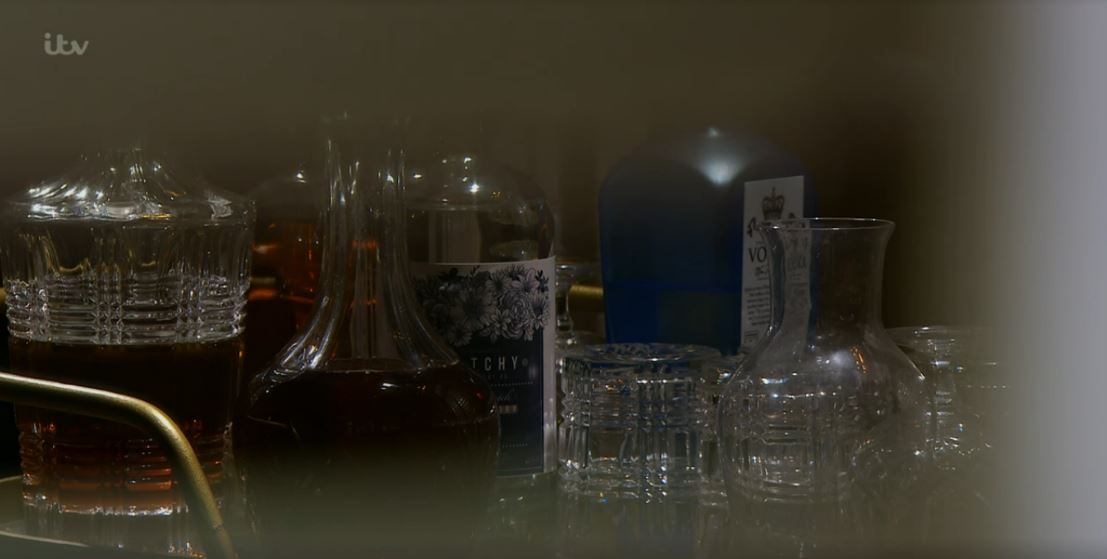 Taking to Twitter, one fan questioned, “#Emmerdale how come no trace of drugs have come back on Kim’s blood?"

Another said, “How come the results come back ok, she was drugged, we all saw it, right?… or maybe I’m losing the plot… #emmerdale.”

One fan suggested that Kim knows she is being poisoned, but is hiding it from others so she can find the culprit.

They said, “Hmmmm…..wondering if the doctor has told Kim she's being drugged and she's playing it cagey to catch the culprit??? #Emmerdale." 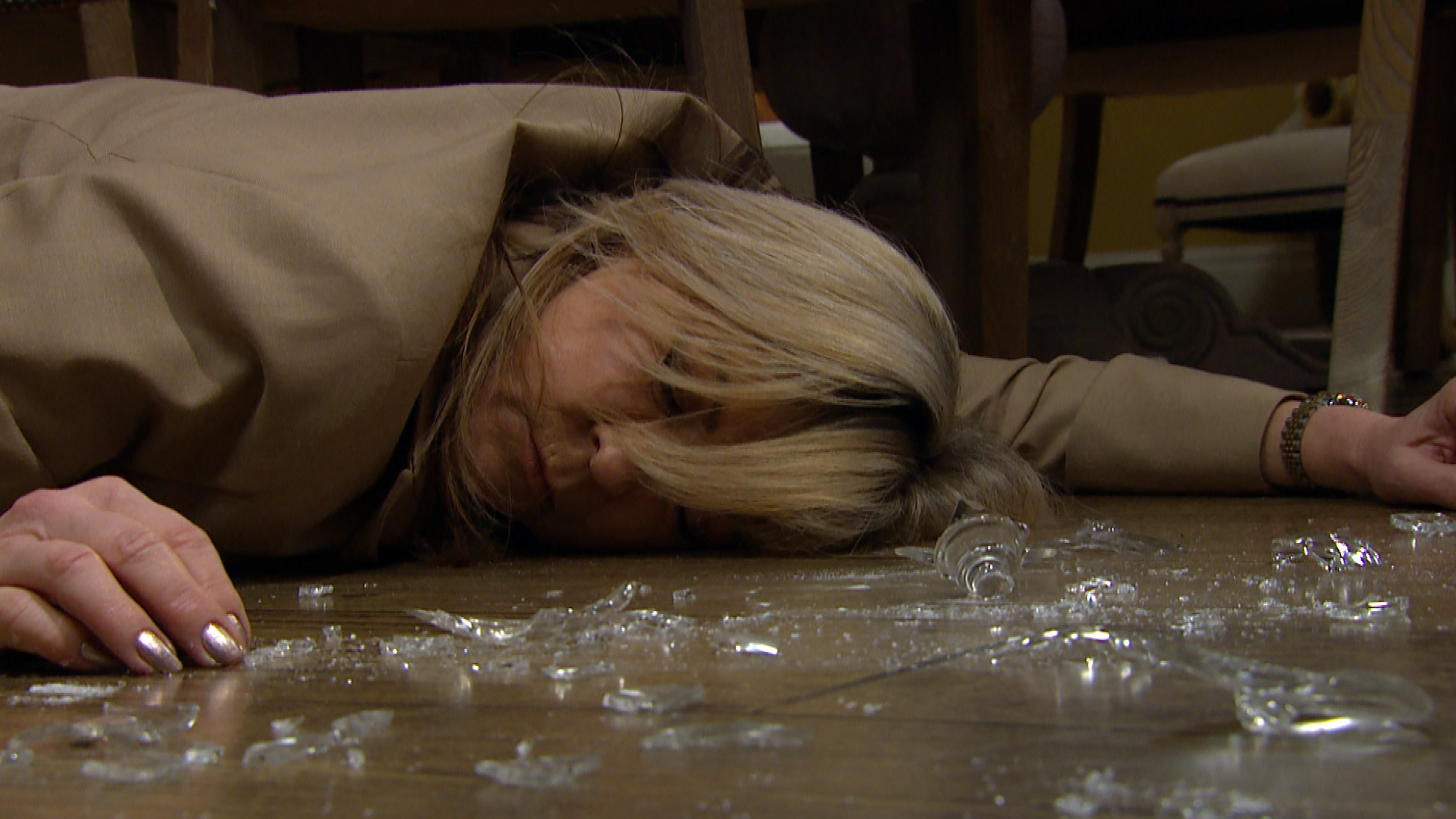 Who are the current suspects for poisoning Kim?

Some fans believe Gabby is trying the kill Kim as she is determined to take control of the Tate empire for her unborn baby.

Gabby was also seen acting shady by stalling the doctor who was getting Kim’s blood sample.

Two other suspects include Kim's son Jamie Tate and her former lover, Will Taylor.

Emmerdale continues on Friday at 7pm on ITV.

'The Challenge 35': Kailah Casillas Says She Doesn't Regret Kissing Stephen Bear While in a Relationship