Emmerdale: Billy Fletcher gets arrested on suspicion of assault

Billy (played by Jay Kontzle) has been taking centre stage in a storyline alongside his wife, Dawn Taylor (Olivia Bromley) on Emmerdale as the couple have thought about having more children. This was all put to a stop when Clemmie (Mabel Addison) arrived in their lives as the seven-year-old daughter of Dawn’s former best friend, Beth. However, they will learn the truth about the young newcomer’s paternity in next week’s episodes of the ITV soap and it seems Billy could get in contact with his friends in prison to teach someone a lesson.

The drama begins as Will Taylor (Dean Andrews) becomes concerned about his daughter Dawn as she can’t get over losing Clemmie.

Harriet Finch (Katherine Dow Blyton) reported Dawn and billy to social services when she discovered Clemmie had been taken from the guardian her mother had left her with.

With the child still in the care of social services, Will suggests his daughter makes a call to be given an update on the case.

Billy’s wife makes the call but she is shocked when she is told who Clemmie’s father is and he has a very close link to the Taylor family.

It turns out Alex Moore (Liam Boyle), who is Lucas Taylor’s (Noah Ryan Aspinall) father, is also the father of the newcomer. 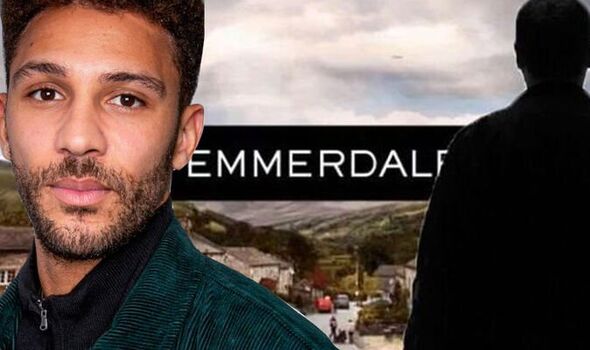 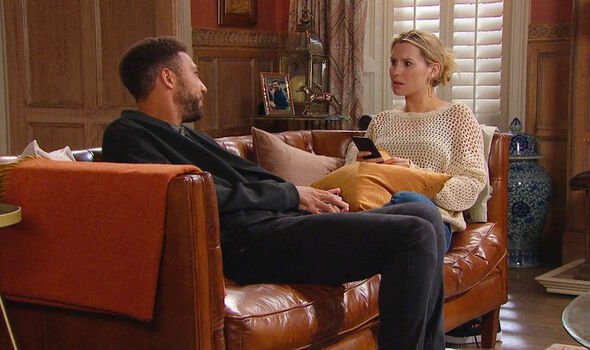 Dawn and her husband are in disbelief at the news and especially the former as this means her best friend would have slept with her former lover.

She is furious with the betrayal but she can’t dwell on her own sorrows too much as she knows what needs to be done now.

Realising the brother and sister need to be together, Dawn becomes tearful as she wants to work hard to get social services on side.

Before she can make the call, however, Billy tells her he has already called the authorities and has told them they want to foster Clemmie.

Over the moon, having thought her husband was against the idea, Dawn makes plans to ensure they get custody of the youngster. 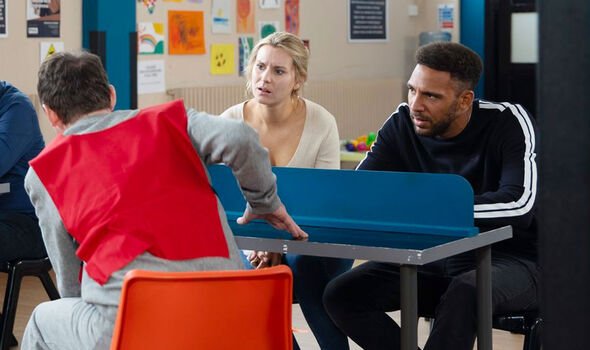 It’s going to be incredible

This means they will need Alex’s consent before they can think about fostering Clemmie, which the couple knows will be hard.

As her only surviving parent, Alex holds a lot of power over Clemmie, although he is serving time in prison for trying to kidnap his son.

Although they know it will be a challenge, the couple decides to try and they arrange to meet with the youngster’s father in jail.

Alex is shocked to realise they both know he is Clemmie’s father and the youngster is now in the care of social services.

Holding resentment towards the couple for being the reason he ended up in prison, Alex refuses to give them what they want. 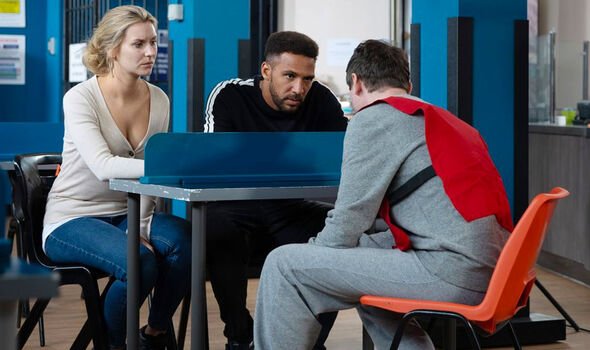 However, Billy lets his temper get the better of him and he ridicules Alex for being an atrocious father to Lucas and Clemmie.

Having a change of heart, Alex says he will let them foster his daughter but they know he’s not to be trusted when he has a smug smile on his face as they leave.

Not wanting Alex to have a presence in their lives anymore, Billy could take matters into his own hands.

Billy spent some time in prison and he could have some friends on the inside who owe him a favour and he could be set to call it in.

Knowing they could cause some damage without adding more time to their sentence, Billy could order them to kill Alex.

The deed could be done as the prisoners’ gang up on Alex and he ends up dying at the scene, with the emergency services arriving too late.

This would mean Dawn would be given full custody of Clemmie as there would be no roadblocks in her way to getting what she wants.

With Lucas and his sister reunited, Dawn and Billy could be the parents of two perfect children.

But will Billy’s past catch up with him as the authorities arrive to arrest him as they realise it was him who ordered Alex’s death?

Having been on the show for three years, the actor who plays Billy, Jay, has spoken about what the future holds for his character.

Ahead of the show’s 50th-anniversary celebrations, the actor said: “It’s going to be incredible. All I can say is it’ll be a rollercoaster ride.

“It’s a great place to work and I’ve loved being involved with things like Super Soap Week.

“The plots are always so different and I’ve had some great ones. My character always seems to be around death, which is a bit morbid, but I prefer those high-stakes scenes.

“People might not know this but we film nine to 11 scenes a day and it can be gruelling – but we get through it as a team,” he told OK! Magazine.

Could this be the end for Billy as he ends up back in jail?

Emmerdale airs weekdays at 7:30pm on ITV, with an hour-long episode airing on Thursdays.

Killing Eve season 4 release date: When is the BBC series back on? – The Sun

From Aldi to Mariah Carey in Walkers, we've ranked the Christmas adverts 2019