MARLON Dingle begins to suspect Al Chapman's scheme for The Woolpack next week in Emmerdale.

The chef – played by Mark Charnock in the ITV soap – recently sold his half of the pub to the businessman (Michael Wildman) to try to stop the business from going into liquidation. 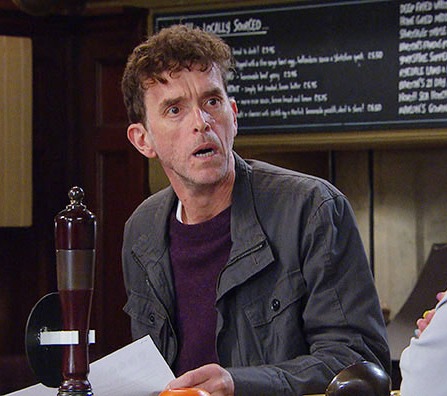 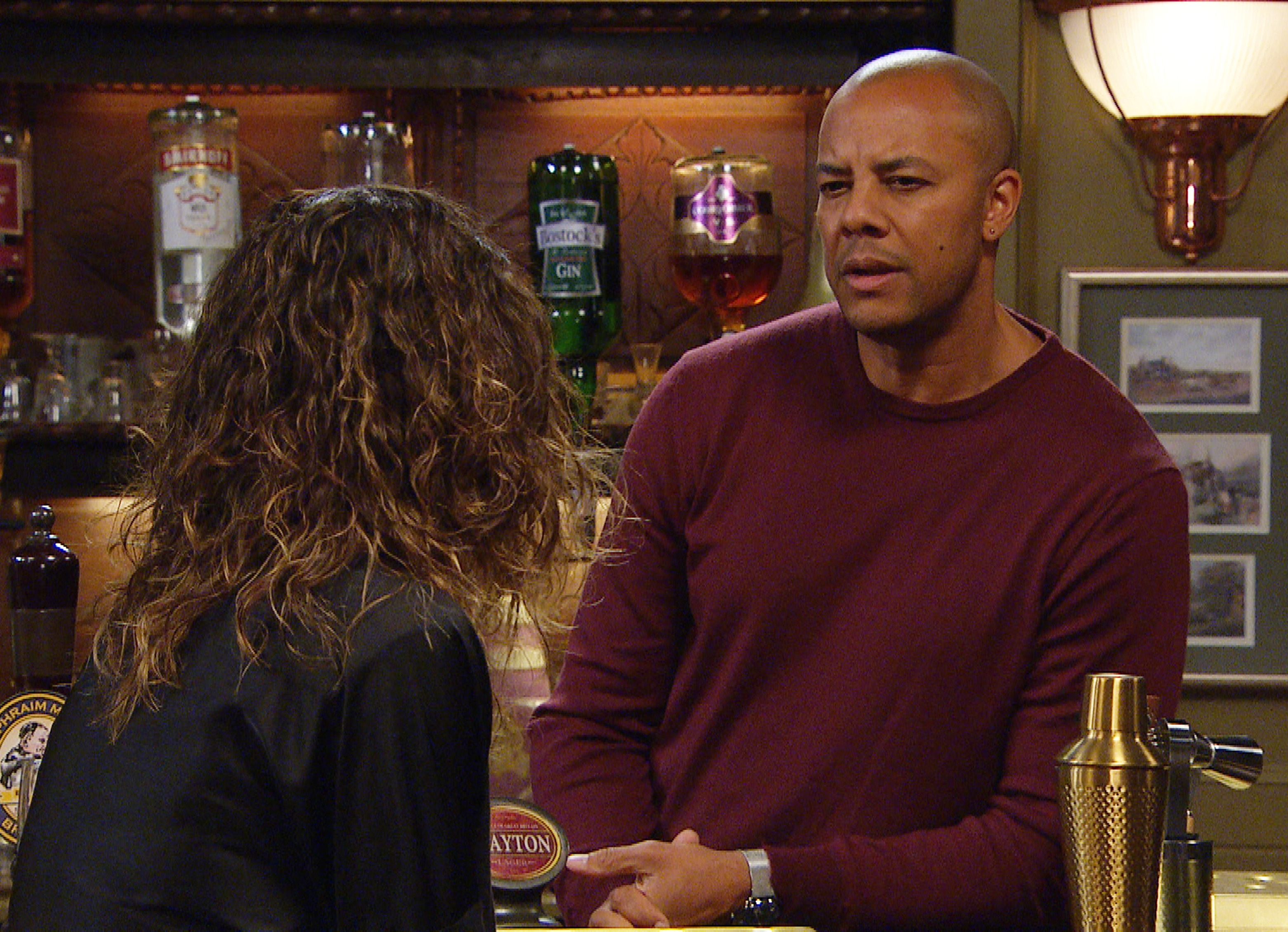 Earlier this month, viewers found out Al's secret plans for The Woolpack in shocking scenes.

The scheming businessman was seen looking through a business prospectus to turn to the pub into luxury apartments.

Al already has landlady Chas Dingle (Lucy Pargeter), her partner Paddy Kirk (Dominic Brunt) and Marlon wrapped around his little finger because they have no clue what he's up to.

He's been trying to suggest ideas to try and save the pub over the weeks.

Al has already said that they save money by buying ready meals for the pub, instead of Marlon cheffing full time.

And in upcoming episodes of the hit show he hires his son Ellis (Aaron Anthony) without any of their consent.

This decision leaves Marlon suspicious of what he's up to…

He also brings in a man from a brewery for beer tasting, and Chas agrees to sign a contract with the brand.

But he doesn't stop there with his ideas as he also brings in a new staff uniform for them all to wear on shift.

Things get much worse later on in the week when Al tries to flirt with his former flame Chas.

Earlier on in the year the two nearly had an affair, but Al rejected her as he was engaged to Priya Sharma (Fiona Wade).

When Paddy is away, Al decides to invite Chas out for a business dinner and says some pretty inappropriate comments.

Will Chas stay loyal to Paddy?

The Bachelorette spoilers: Woman comes forward and puts contestant Jay on blast after cast is announced