Kim Tate (played by Claire King) has a reputation of manipulating those around her until she gets what she wants and despite trying to convince her family that she’s changed it looks like she’s up to no good this week.

During a heart-to-heart with Rhona Goskirk (Zoe Henry) Kim berates her for cheating on Pete Barton (Antony Quinlan) and Rhona doesn’t take the criticism well.

Later on Kim finds herself in a spot of trouble when her gets stuck in the mud and she’s unable to get help.

Luckily, Pete comes along and frees the car with his tractor causing Kim to insist they share a drink together.

Pete joins Kim back at Home Farm but it’s obvious the thank you drink isn’t as innocent as it seems.

Will manipulative Kim try and seduce Pete or is she up to something else entirely?

Regardless of what Kim wants if Rhona discovers her trying to steal some alone time with Pete she will likely assume the worse.

Could Kim make a new enemy of Rhona as she attempts to manipulate Pete?

Meanwhile, Billy Fletcher (Jay Kontzle) could be about to make the ultimate sacrifice to save brother Ellis Chapman (Asan N’Jie).

Earlier this week, Billy got back in touch with bad boy Max (Jordan Reece) warning him to stay away from the village. 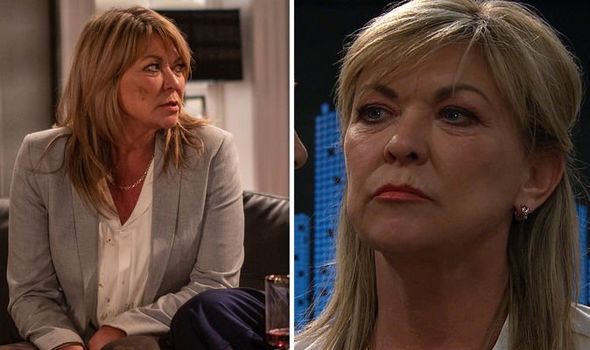 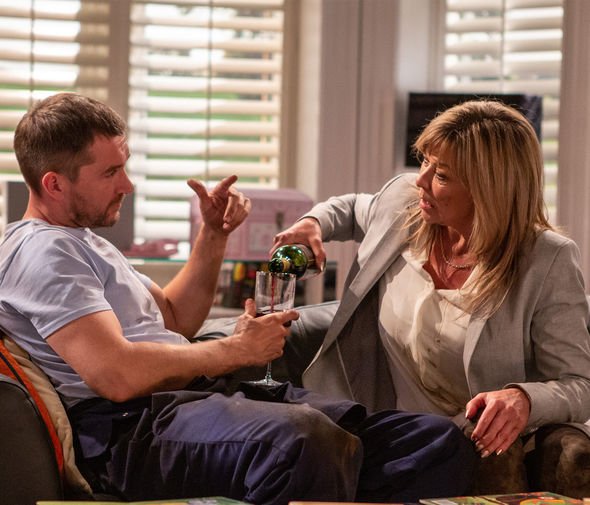 However his threatening call had the opposite effect and now Billy could be about to risk all to protect Ellis.

Ellis has been living in fear ever since his attack during Emmerdale’s Big Night Out.

Following on from his stabbing, the Dales resident was convinced he spotted Max in the village.

But Billy’s attempt to warn Max backfired and he ended up agreeing to helping the villain out with a dodgy job.

With Max wanting revenge after the brothers backed out of a dodgy deal earlier in the year, could Billy’s life be in danger? 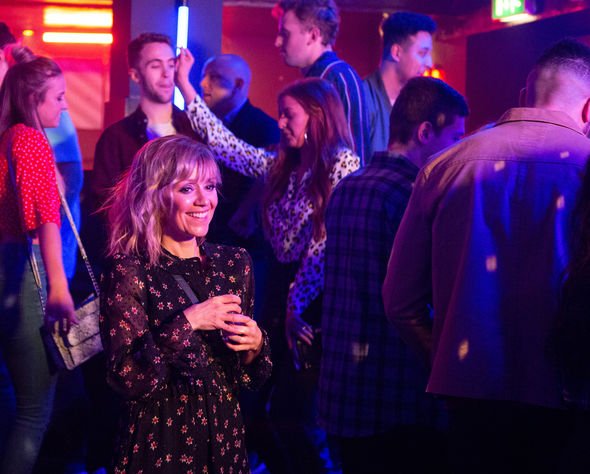 News emerged on The Sun earlier this week suggesting he will be leaving the village shortly.

A source told the publication: “Emmerdale fans have loved every minute of RobRon’s story, and what Ryan has brought to playing Robert.

“But he has decided to take a break from the show for the foreseeable future and try other projects.

“He will leave later this year, but fans can expect to see him on screen right up until the end of the year. He will be sorely missed.”