Emmerdale have just revealed a new storyline Marlon Dingle (played by Mark Charnock) is going to find himself embroiled in. While he is not the lead for the plot, he will assist Bob Hope (Tony Audenshaw) in getting Victoria Sugden (Isabel Hodgins) and Luke Posner (Max Parker) back together. But it seems there may be love on the horizon for the Woolpack chef as a former flame of his has spoken out about making an appearance in upcoming months.

Carly Hope (Gemma Atkinson) left the village – and boyfriend Marlon – back in 2017.

But it seems there is a chance she could be returning after the actress who plays her has concocted a comeback storyline.

“I’d love for Carly to come back to the village realising she made a mistake and Marlon was the love of her life,” Gemma said.

“But then she’d find out he’s moved on! 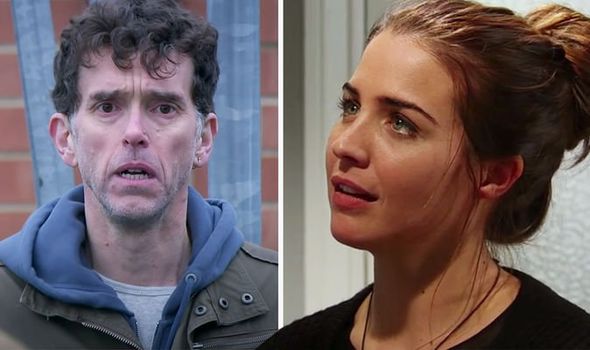 “That would give her a taste of her own medicine!”

Gemma also spoke about working on the popular ITV soap – which was one of many she starred in – and whether Carly would return for good.

“I loved Emmerdale and working with Mark Charnock, who played Marlon. He’s hilarious!

“I’d happily return for a short time, due to my other work commitments and I don’t want to sacrifice my time at home with my daughter Mia,” she told RadioTimes.com. 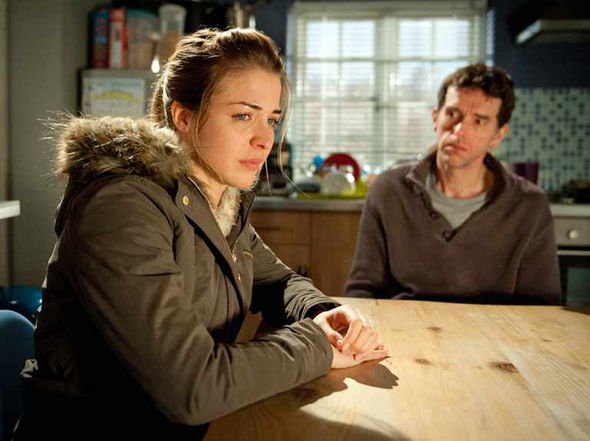 Carly and Marlon’s relationship started off as a sweet friendship before the unlikely couple ended in a full on romance.

Viewers will remember how Carly trusted Marlon enough to reveal the tragedy she endured a few years prior.

They were on the verge of tying the knot, but when Carly’s ex – Matt – turned up, so did old feelings.

Her former lover was also the father of her deceased son, and she decided it would be best to leave the village for a fresh start. 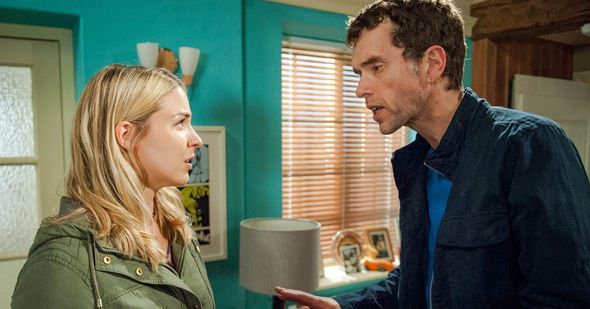 With Marlon’s most recent wife, Jessie (Sandra Marvin) having left last year for Dubai, it seems Marlon is in need of a new woman.

But what if Carly returns with a secret in tow?

Marlon and Carly embarked on a relationship for several months.

Therefore, there is a chance she could’ve left the Dales unbeknowingly pregnant.

Elsewhere in Emmerdale, Kirin Kotecha is set to return.

His comeback has been confirmed by ITV and he will be involved with Charity Dingle’s (Emma Atkins) adoption storyline.

She is seeking custody of his son Johnny.

Emmerdale airs Monday, Wednesday and Friday at 7pm on ITV.

Spoilers: Maria learns the terrible truth about Gary in Corrie?