Home » TV & Movies » Emmerdale spoilers: Belle Dingle thrown out of the family after moving in with Jamie Tate

BELLE Dingle is disowned by her family next week in Emmerdale after getting back together with Jamie Tate.

Belle – who is played by Eden Taylor-Draper in the ITV soap – was forced to choose between her family and her lover when he confessed to running over her sister-in-law Moira Barton.

Jamie poured his heart out in the hope that Belle would take him back, explaining that Andrea had been using the hit and run accident to blackmail him into staying with her.

But far from welcoming Jamie back into her arms, Belle threatened to report him to the police.

Next week’s episodes of Emmerdale will see Cain return from his trip and learn that Belle is back together with Jamie. 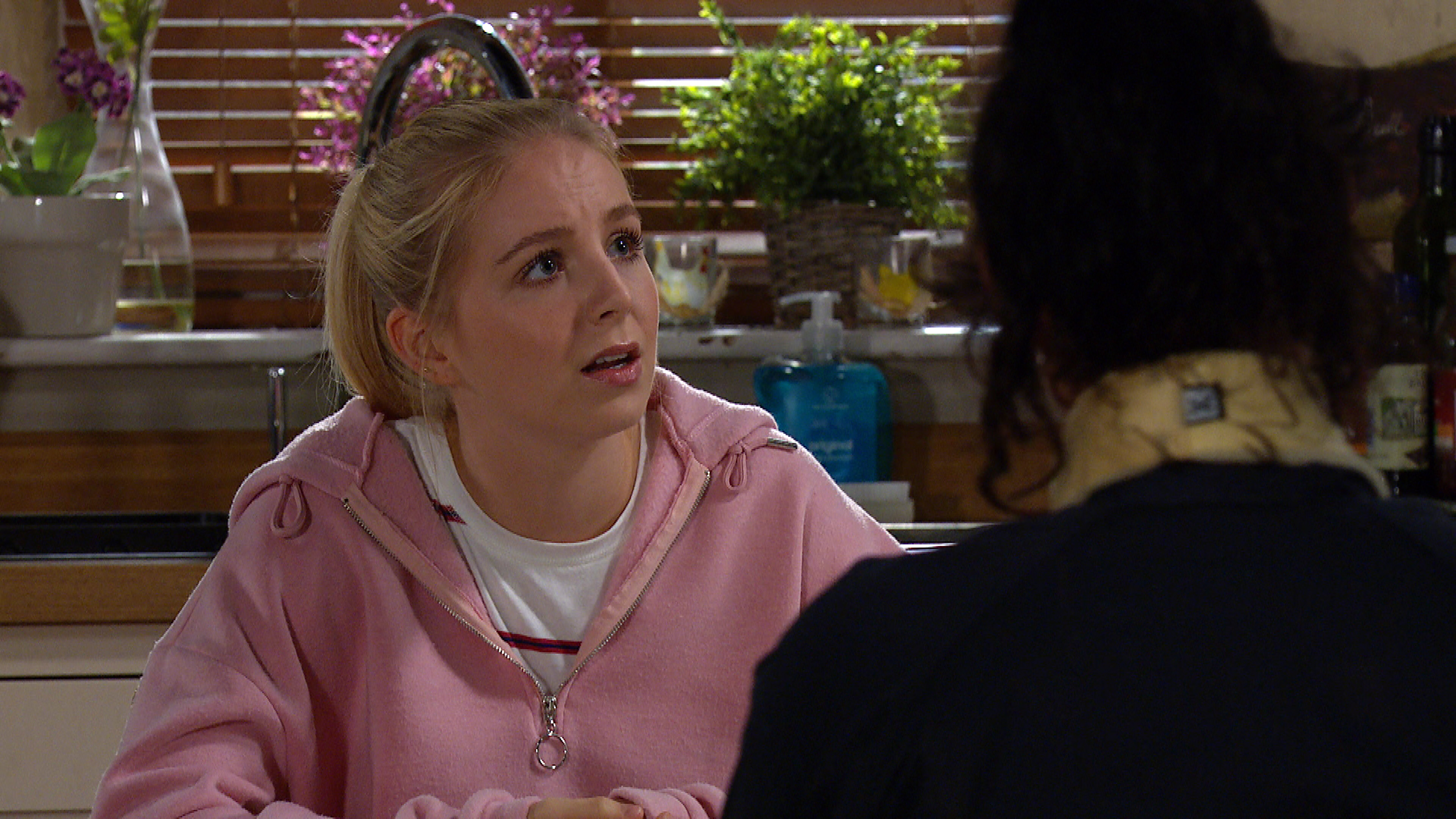 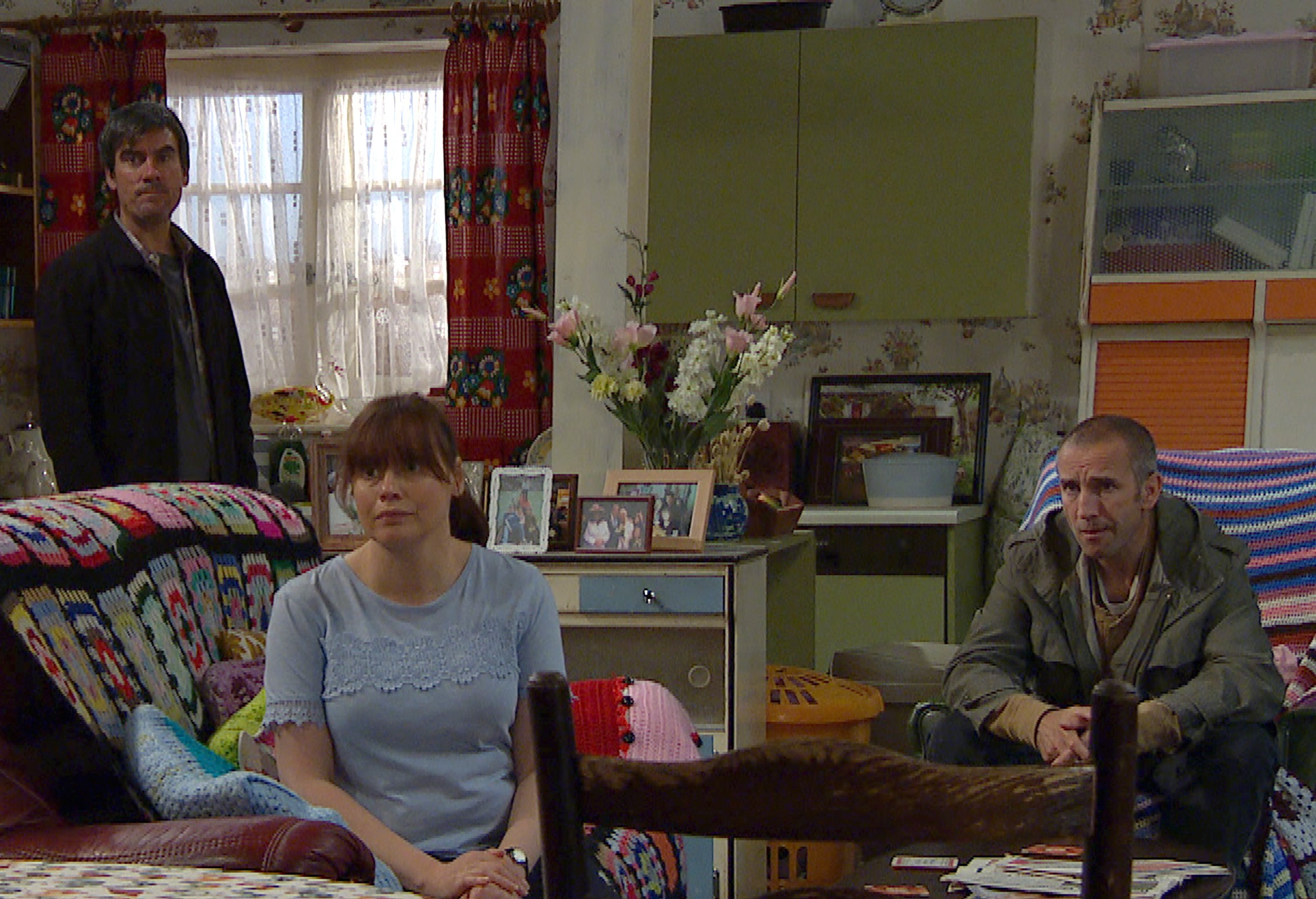 Belle struggles to hide her guilt as a furious Cain confronts Belle and demands an explanation as to why she’s dating a Tate.

Later, Jamie grows worried when he hears that Belle is helping Moira out at Butlers.

When Jamie urges her to stay away from Moira, Belle agrees to keep her distance if Jamie will convince Kim to send a client’s business to Butlers.

Later, Moira gets a phone call from the police informing her they’ve found a new witness to her hit-and-run. 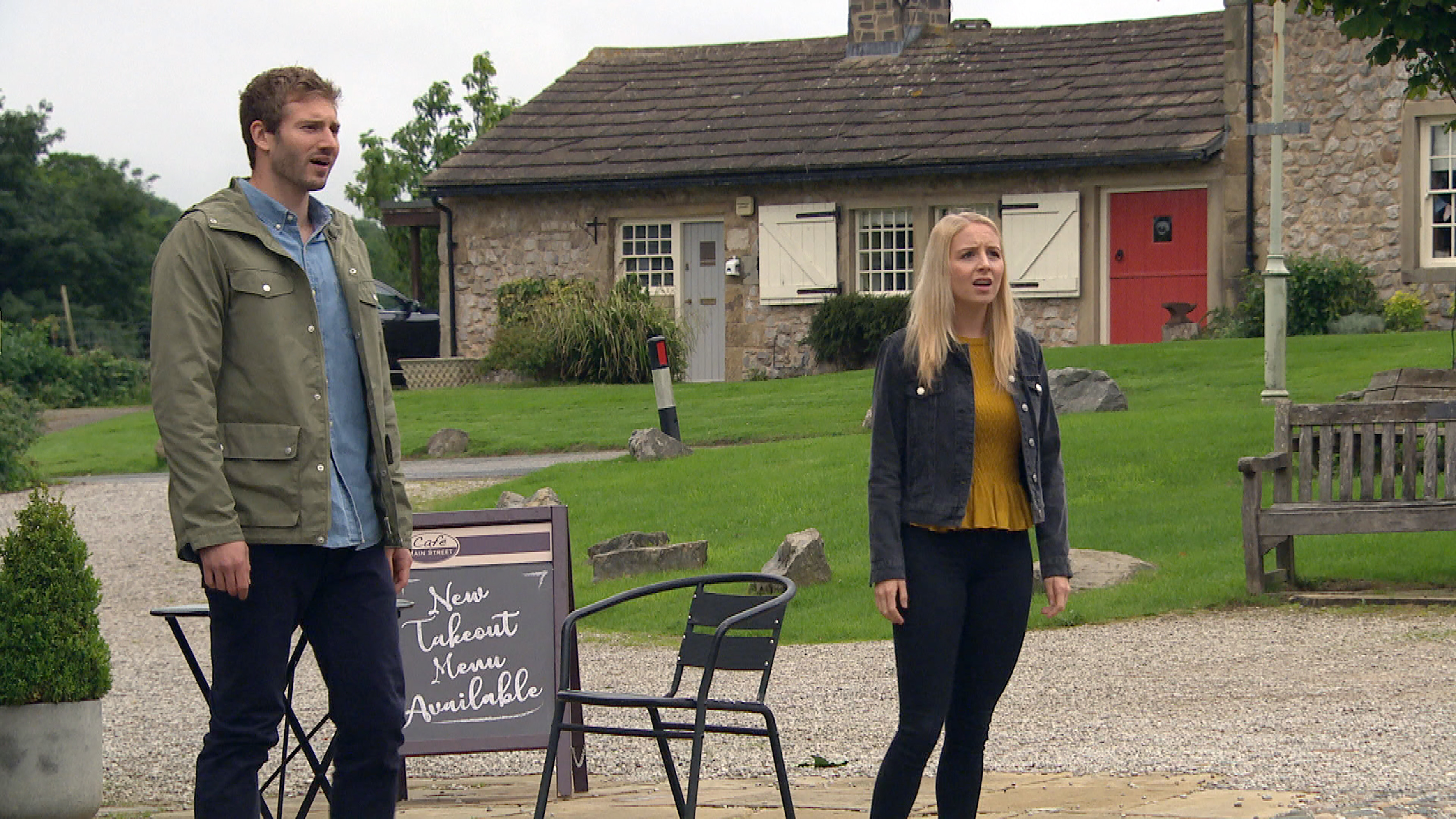 Moira suffers a nasty flashback to the night of the hit-and-run and turns ashen as the reality of the incident comes flooding back, but she still can’t remember who was driving.

Later, Nate, who knows that Jamie is responsible for the hit and run, lashes out and smashes Jamie’s car wing. 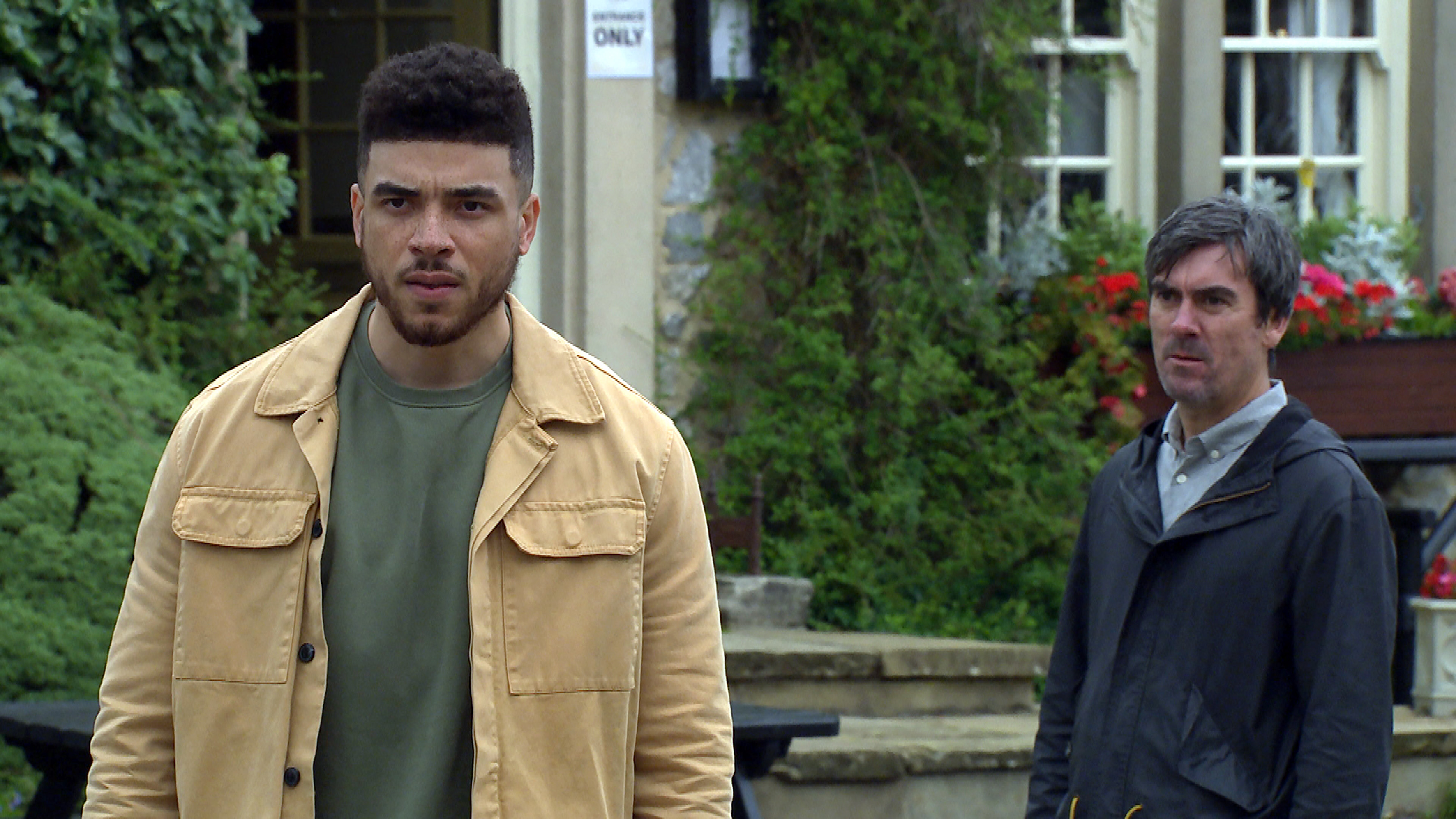 And when Jamie overhears Sam criticising him and fires him, Sam comes running to Belle for support but is shocked when she sides with Jamie.

Later, Belle arrives at the Dingle’s to pack up her stuff after confessing to Zak that she’s moving in with Jamie.

Has Belle pushed her family away for Jamie?

Speaking earlier this month on Good Morning Britain about Belle's dilemma over her family and Jamie, the actress said: "Belle's been unlucky in love she seems to have really loved Jamie.

"It's family it doesn't matter how much I love you, you're in the wrong.

"This puts her in a situation where she can either have her family or she can have Jamie Tate, she can't have both."

Who plays Elizabeth on The Walking Dead: World Beyond?