Emmerdale’s Jamie Tate (played by Andrew Lincoln) has proven how ruthless he is when it comes to owning up to his mistakes and he might be about to throw his relationship with Belle Dingle (Eden Taylor-Draper) away to get off scot-free. Only a handful of people know the truth that he was behind Moira Barton’s (Natalie J. Robb) hit and run incident, including his scorned, estranged wife Andrea (Anna Nightingale).

Already sick of seeing her hubby moving on with another woman, she’s going to be even more furious when she finds out Jamie wants to push ahead with their divorce and has set about moving Belle into their home.

Could this force Andrea to set her husband’s girlfriend up for Moria’s crash?

Jamie, who’s scared to admit his mistake, could also go along with the story to save his own skin, thus leading to the end of his relationship – just what Andrea wants.

While she’s been thorough about covering her boyfriend’s tracks, Belle has been left guilt ridden as she watches Moria struggle on crutches around the village following the accident.

Going out of her way to help her, could this plot work perfectly to set Belle up to take the fall? 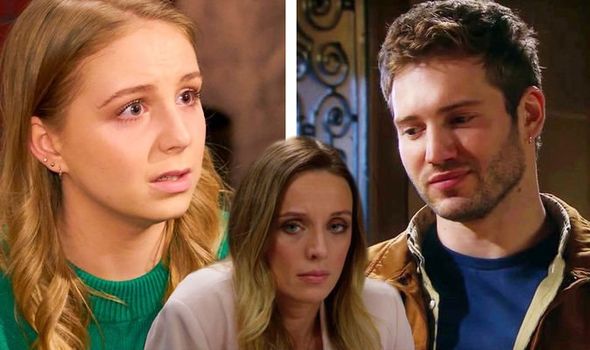 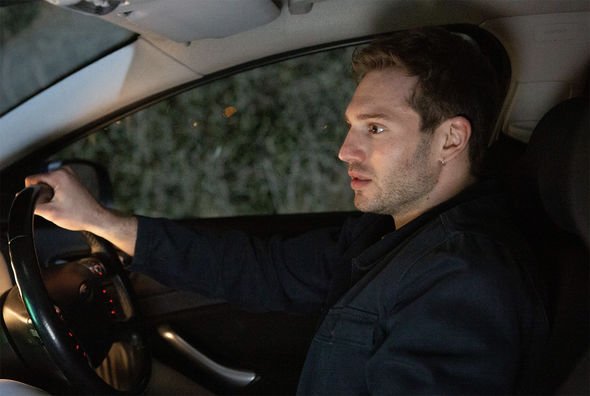 In upcoming episodes, the Dingle clan make it public knowledge to Belle that they are unhappy with her connection to the Tate’s.

Paddy Kirk (Dominic Brunt) and Marlon Dingle (Mark Charnock) have a few home truths for her, leaving her feeling downcast and angry that people are talking about her and Jamie behind their backs.

But when a new witness comes forward over the hit and run, Belle begins to panic once again, while Jamie remains eerily calm and confident.

Could this new witness be Andrea pretending she saw Belle behind the wheel of the car on that fateful night?

Her thirst for revenge might be greater than anyone imagined and after walking in on Belle’s stuff in her house, well… we can’t begin to fathom how she feels. 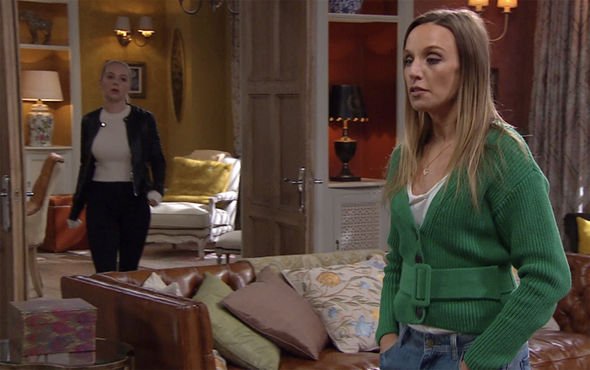 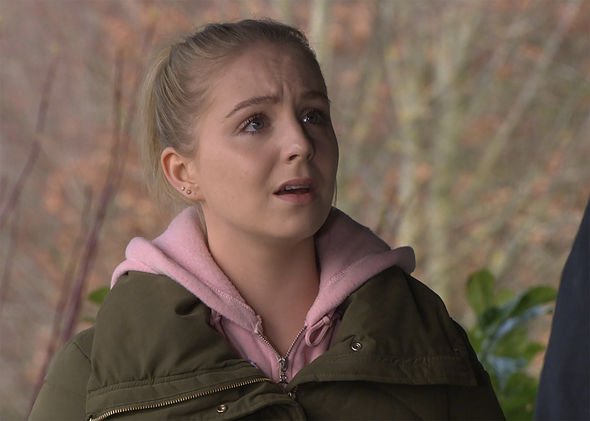 With Belle’s long list of failed romances with older lovers, could Jamie just be another notch on the bed post as he seeks to maintain his freedom?

Would he really be prepared to let Belle go down for his crime?

And more to the point, would she end up taking the wrap for him out of love?

Elsewhere in the Dales the drama doesn’t stop for the Taylor’s, despite DI Malone (Mark Womack) being dead.

Still causing trouble for them from beyond the grave, much like Belle, Billy Fletcher (Jay Kontzle) is in real danger of going down for a crime he didn’t commit.

Dawn Taylor (Olivia Bromley) ended up killing the corrupt cop after he attacked her and Harriet Finch (Katherine Dow Blyton).

It wasn’t long before her dad Will (Dean Andrews), the main focus of Malone’s torment, found out what had happened and slowly the gritty details of what went down came pouring out.

But a missing cop doesn’t bode well for any of his enemies, as they’re bumped to the top of the list of culprits in his disappearance.

Billy was confronted by a police officer while chatting to his brother Ellis Chapman (Aaron Anthony), and when he arrived back from the station was immediately probed by Will who wanted to know exactly what he had told them.

Promising he didn’t reveal anything to the police, the paranoid dad didn’t believe him.

Aware Will doesn’t trust him, Billy issued him with a strict threat revealing he could decide to spill all if he doesn’t back down.

However, this may end up proving a dangerous error as he is yet to find out how devious Harriet can be when it comes to protecting her family.

Despite being released without charge, it won’t be the last of the troubles ahead.

Will Billy and Belle end up taking the wrap for crimes that have and will rock the village?