Emmerdale’s Lisa Dingle (Jane Cox) has been living in Scotland since the start of this year, but returned to the soap to bring devastating news.

The Emmerdale cast member came back to the Dales to tell Charity Dingle (Emma Atkins) that she is dying from amyloidosis, a disease where abnormal proteins build up in tissue.

Lisa has confirmed that she will be dead by the end of the year, and it won’t be long before her only daughter Belle (Eden Taylor-Draper) finds out the heartbreaking news.

As the Dingles are ripped apart by the horrific news, could Lisa be set to die soon rather than later as her illness takes hold?

According to Buzz Bingo, who has exclusively revealed their research with Daily Star Online, Emmerdale is the soap most likely to kill off a character with a cardiac arrest.

Three characters have been killed off with that method, including John and Finn Barton and Joanie Dingle.

Coronation Street and EastEnders have only had two each, with characters such as Roxy Mitchell and Sunita Alahan respectively. 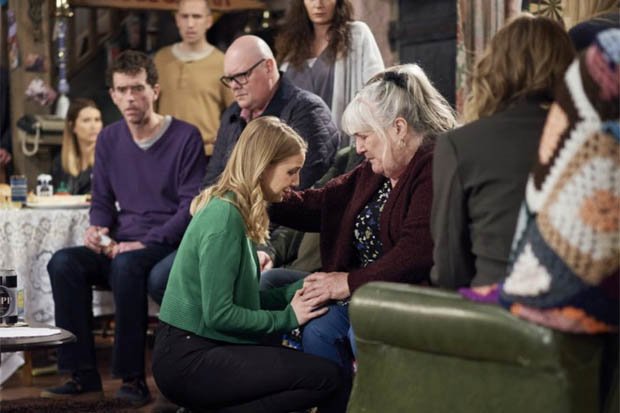 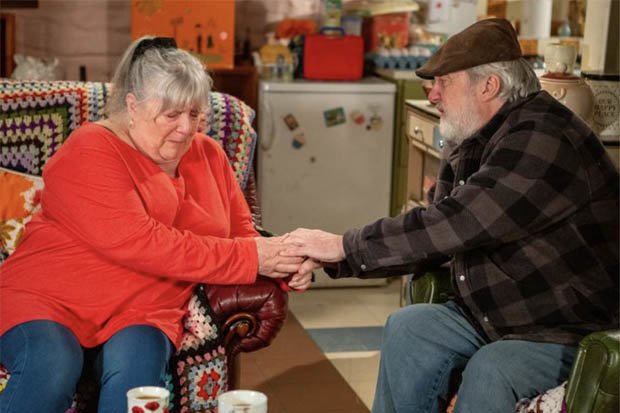 Meanwhile, Lisa is set to head back to the Dales with husband Zak (Steve Halliwell), and is forced to reveal her illness when Charity gets upset, devastating her daughter.

Belle can’t help feeling hurt as she realises Charity knew before her, and Lisa takes the opportunity to have a heart-to-heart with her and Zak.

As Lisa admits she is frightened to die, Zak tries his best to comfort her but later goes missing without any explanation. 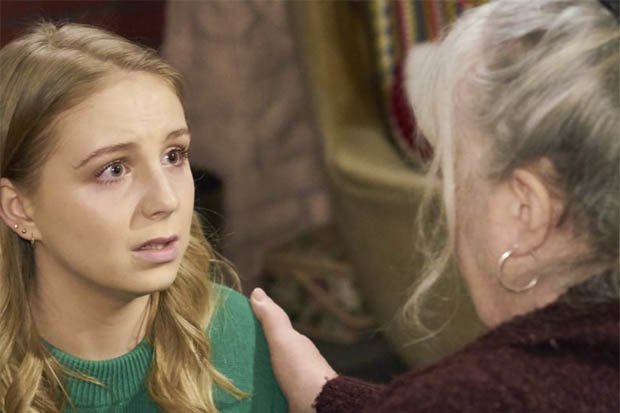 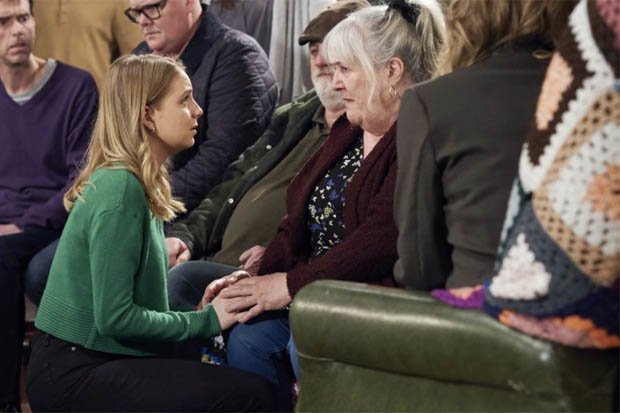 Could he miss out on his last chance to say goodbye to his wife?

Speaking after her shock death confirmation, Jane Cox – who plays Lisa – commented: “Lisa is so close to my heart as she’s been such a huge part of my life for the past more than 23 years. So I know I will shed more than a few tears when it comes to filming her final scenes.

“But I’m really looking forward to my return to the show to tell this story and to give the character of Lisa a deserving farewell. I will miss her.”

Emmerdale continues on Monday at 7pm on ITV.

YouTube Orders 'Cobra Kai' Season 3, Which Will Be Free to Watch

Which Drag Queens Will Be at the 'RuPaul's Drag Race Live!' Las Vegas Residency?