The shopkeeper – who is played by actor Matthew Wolfenden in the ITV soap – finally discovered all about his girlfriend's grooming and abusing of his son, but he blamed Jacob and not Maya in shocking scenes. 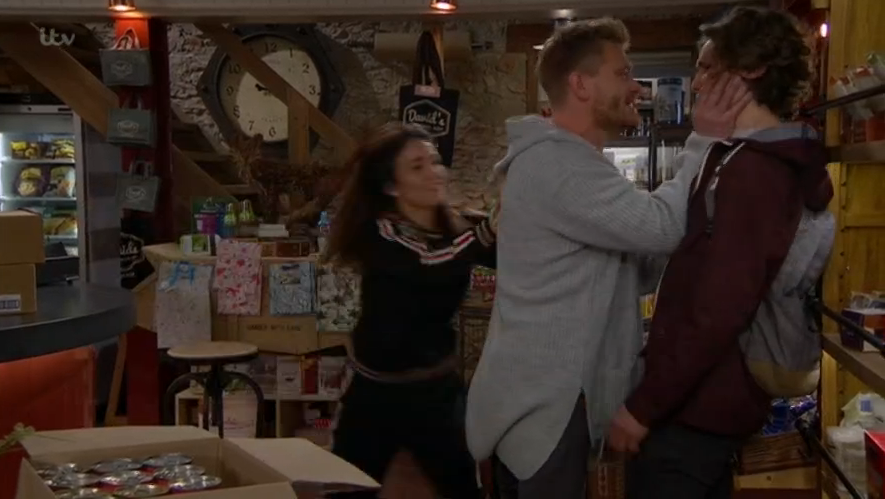 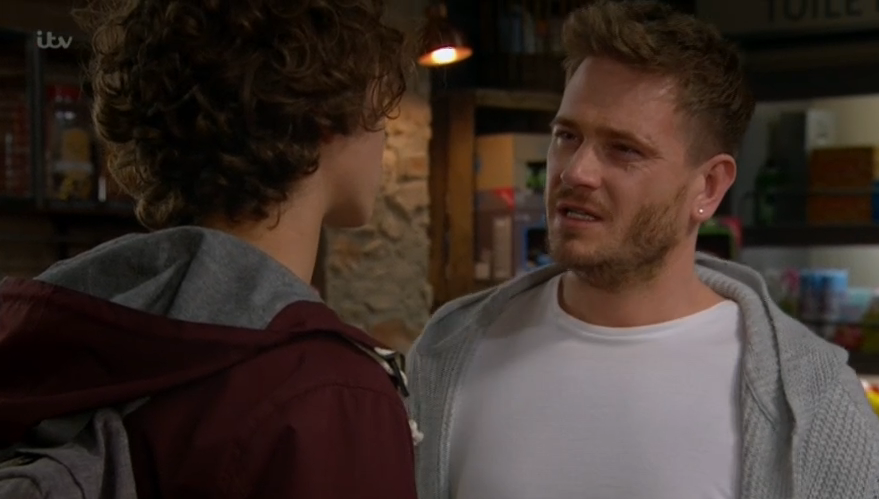 "I'm leaving to be with Maya,"Jacob told David as he came clean about everything that had gone on.

But hapless David still didn't realise what he was being told and told his son: "She's at her mum's. Have you heard from her? Is she OK?"

It was left to Jacob to spell it out for David, telling him: "She's been with me. We've been together."

David still didn't believe it and demanded the truth. "Together? You and Maya?" 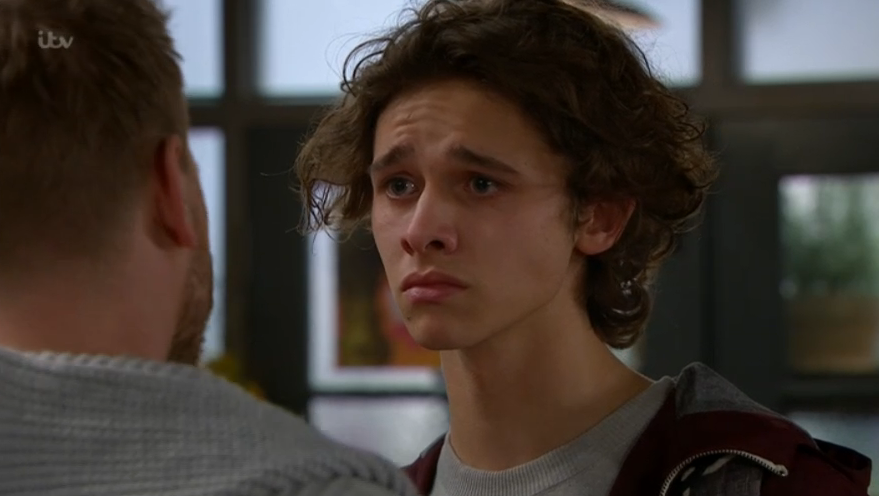 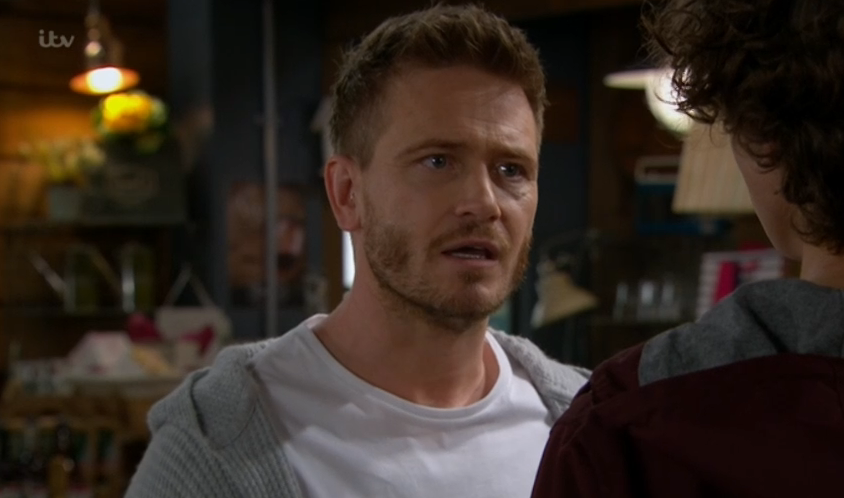 Surrounded by Leyla, Priya and Tracy, David was repeatedly told it was the truth but he still didn't get it and instead insisted it was all in Jacob's head, infuriating viewers.

"God knows what she's going to think when she finds out. You have crossed a line mate. In your imagination maybe, you need to stop."

Jacob told him: "I love Maya and she loves me." 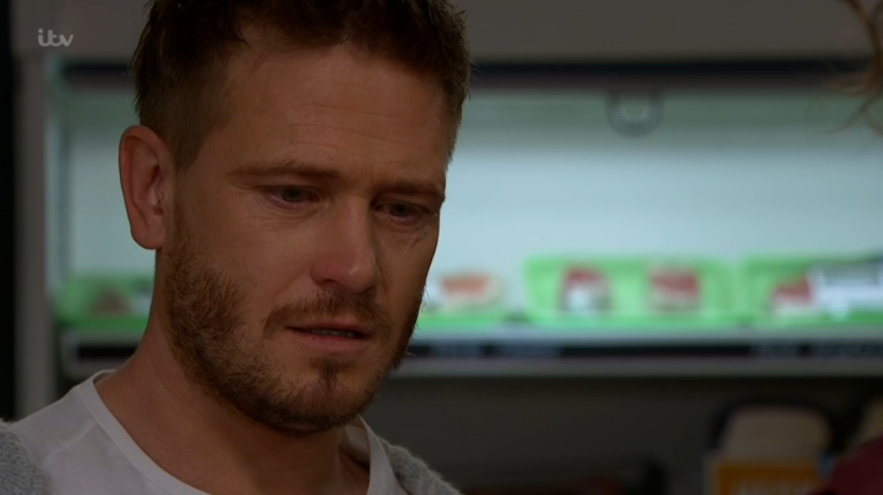 And then when Tracy told him the only reason Jacob had returned as for cash and for Maya's passport so they could flee abroad, David was heartbroken and quickly became enraged attacking his son.

Leyla pulled him off and screamed at him that Maya was the one to blame and that she is a paedophile who groomed Jacob from the beginning.

It gave Jacob an opportunity to flee and run back to Maya, while David remained to lick his wounds.

"Give me back my son," David said into the phone to Maya but it was too little for viewers, who were furious at him for blaming Jacob first.

Another added: "David taking his anger out on everyone else now – MAYA is the problem!! Wake up & smell the coffee!! #Emmerdale"

A fourth commented: "David only thinking about himself as usual #emmerdale"