Amelia (played by Daisy Campbell) has recently discovered she is pregnant on Emmerdale and this news has turned her world upside down, especially as she thought she was becoming ill as a result of drinking weight-gaining syrup. The ITV soap character has decided to keep the discovery a secret and is planning on getting an abortion as she doesn’t think she would be able to bring up the child on her own. With all this going on in her head, she might not have time to revisit her past but she might not have any choice as it could become clearer that she knew Clemmie’s (Mabel Addison) mother.

Clemmie was introduced to the weeknight serial drama a couple of weeks ago, as the daughter of Dawn Taylor’s (Olivia Bromley) best friend.

Unfortunately, the friend called Beth had died and had left her seven-year-old daughter in the care of a fellow drug user, Jade (Abigail Uttley).

When Dawn discovered the conditions the young girl was living in, she took her from the home and at the moment, she is locked in a custody battle with social services.

Not much is known about who Beth was, other than she was a sex worker like Dawn was years ago and she used to take drugs to take her mind off what she was doing.

The last time Dawn saw her, she was trying to get her life together but she died of an overdose and this could have been because of what happened with Amelia. 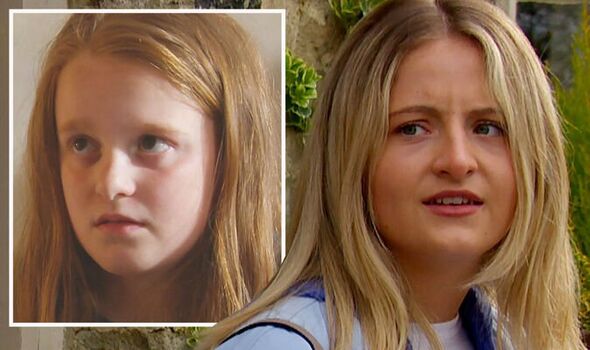 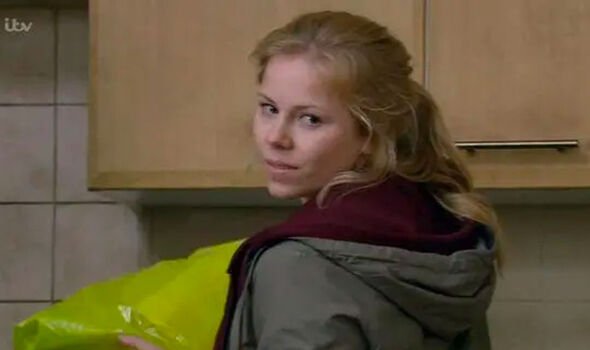 Four years ago in 2018 when Amelia was 11 years old, the youngster got talking to a girl called Beth (Annabelle Kaye) in an online chat room.

This came around the time she discovered the man she thought was her uncle, Daz Spencer (Mark Jordon), was actually her birth father.

After talking for weeks online, Amelia ended up going around to Beth’s house and this is where the situation turned sinister.

Taking away the youngster’s phone and use of any technology, Beth made it seem as if no one was searching for her, despite the fact she had gone missing.

It was all lies as there was a massive search party underway to try and find her but no one was aware at the time she had been talking to a stranger online. 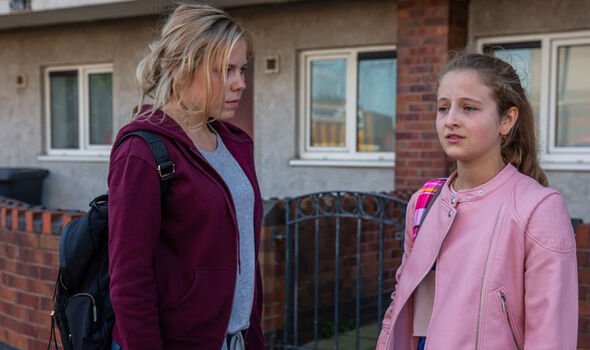 This was a few years ago

By the end of the storyline, it was explained she was actually trying to get revenge on Daz who killed her father years before.

After she was arrested for kidnapping Amelia, Beth was never heard of or seen again as it was thought she was sent to prison.

This was around the same time Dawn broke away from her life as a sex worker and moved to the village as she became a regular character.

Having broken off contact with Beth, she wouldn’t have realised she had a connection to one of her neighbours in the Dales.

However, the pieces of the puzzle could be connected together if Amelia recognises Clemmie as a young girl Beth had a picture of. 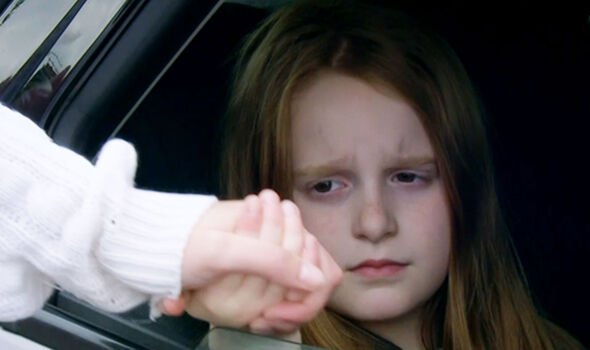 Taking to Twitter, viewers of the show are convinced this is what will happen as they thought the Beth from the past could be the Beth who recently died.

Dragon wrote: “#Emmerdale has me thinking, what if Dawn’s friend Beth was the same Beth who kidnapped Amelia a few years ago?”

On Facebook, another fan posted: “Is anyone else thinking that Dawn’s friend Beth (who recently died) could be the same Beth who kidnapped Amelia?

“Just thinking her flat looked like it could be in a similar area to Jade’s.”

Another avid viewer replied on the social media platforming, stating: “Oh you might have a point there. Well remembered.”

“Could be right. This was a few years ago now,” a second fan remarked but could they be right about Amelia’s possible connection to Clemmie?

If Amelia does recognise the newcomer, this could force her to revisit a dark moment in her past and how her friendship with Beth ended in devastation for the troubled character.

Unable to turn her life around after this point, Beth could have returned to her old ways as she felt there was no escape.

With the burden and guilt of kidnapping a child on her shoulders, she could have taken more and more drugs to prevent her from thinking about it.

This is what could have led to her overdose but will Dawn realise Amelia was the reason her friend died?

The Beth who featured in the storyline back in 2018 only appeared in 12 episodes of the weeknight serial drama from June to August.

It wasn’t the first time the actress who played Beth, Annabelle, had appeared in a television drama.

Following her stint on Emmerdale, she went on to play characters in Hollyoaks and Doctors, as well as featuring in one episode of Casualty.

She has also starred in the television series Ladhood but will she have been the Beth who was best friends with Dawn?

Emmerdale airs weekdays at 7:30pm on ITV, with an hour-long episode airing on Thursdays.

'The Matrix': What Does Taking the Red Pill and the Blue Pill Mean?