EMMERDALE fans have voiced their concerns after the school where paedophile teacher Maya Stepney works have failed to notice she's missing.

The teacher – played by Louisa Clein – was last seen during last week's Big Night out special and soap bosses have left viewers guessing at her fate ever since. 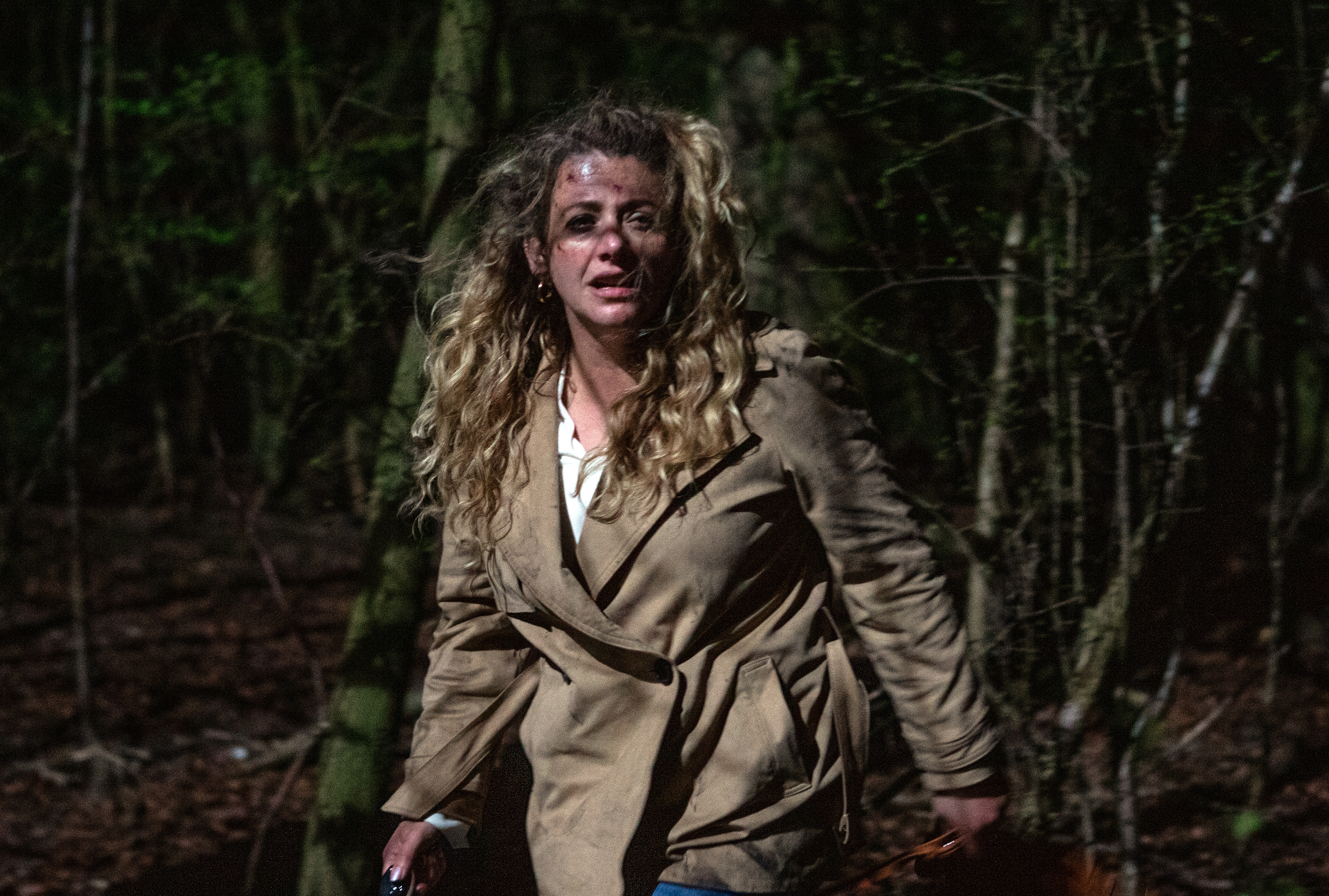 But while Leyla Harding, Priya Sharma and Tracy Metcalfe have engaged in endless paranoid chatter about the whereabouts of the twisted teacher, there has been no questions asked by the school or its headteacher, Jessie Dingle.

And eagle eyed fans have taken to Twitter to vent about the plothole.
"@emmerdale I'm a bit confused as to why nobody at Maya's school has noticed that she's not turned up to teach???" asked one fan.

While another fumed: "This Leyla, Tracy, Maya storyline has become totally ridiculous. If Hotten High School hadn’t Jessie such a crap Headmistress the school would be investigating the absence of a teacher. #Emmerdale" 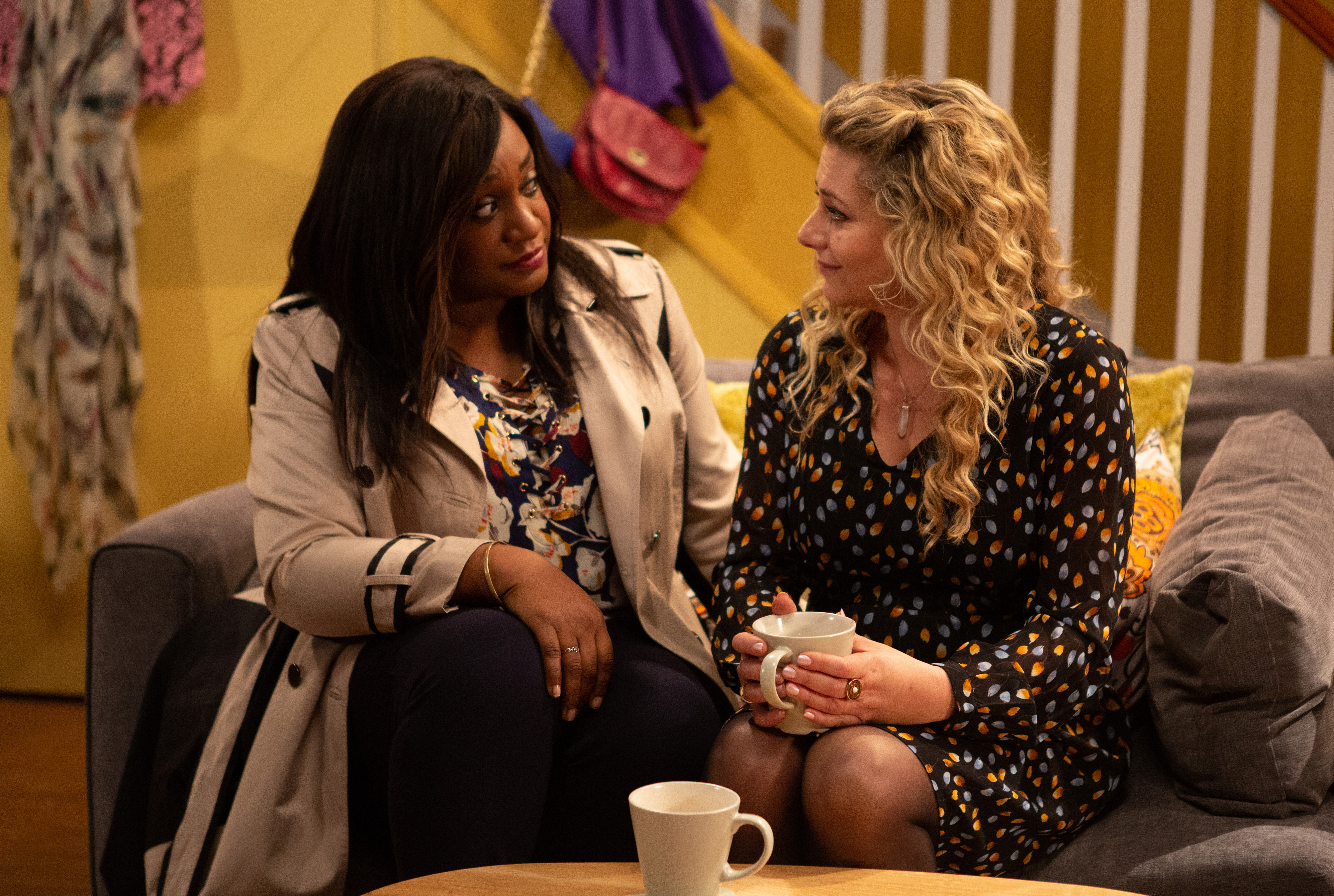 And on Monday night a fan pointed out: "Oh look! Jessie (head teacher) is now at home talking to the police. Who is running the school? Have they reported her missing? Have they noticed in school that Maya is missing too? #Emmerdale"

Although the school might not have to wait long until the teacher returns, as many fans are predicting that Maya will return to the village to take revenge on Leyla after her brutal attack.

One said: "Maya will turn up not dead Then the fireworks can go off" 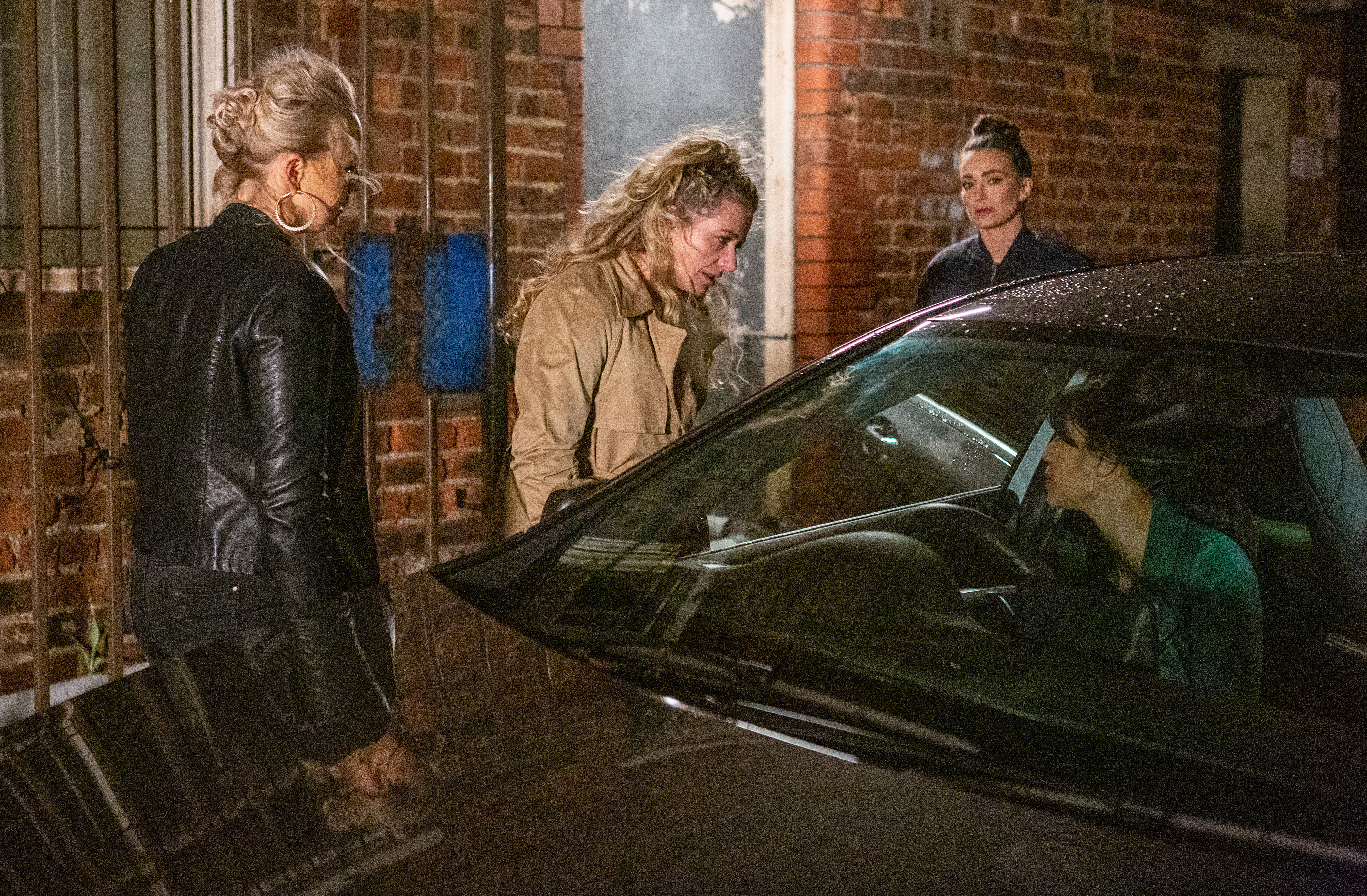 Meanwhile, others are convinced the evil paedo has been killed and her body has been hidden in a suitcase, after Leyla and Tracey were seen acting suspiciously while moving an extremely heavy suitcase in their house.

As they heaved it down the stairs, Tracey said: "I think we've put too much of her stuff in here."

"So she's packed for every eventuality." 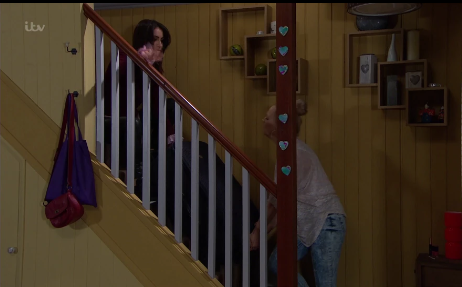 Once they had got it to the bottom of the stairs, Tracey asked what they were going to do with the luggage.

Leyla said they would burn it, adding: "I'm going to put it in the shed for now then I'm going to drive out somewhere when it's dark.

"Tracey! We can't afford to overlook a single detail!"

Just then Tracey's dad arrived, and they made up an excuse for why they were shoving the heavy case around.

As Leyla stumbled over her words, Tracey said: "She's just a bit late packing away her winter wardrobe."

Viewers took to Twitter to speculate what was really in the case, with one writing: "Leyla and Tracy struggling to take that suitcase down the stairs, they've put Maya's body in there haven't they?"

Another added: "Who else thinks Maya’s in the suitcase."

Teen Mom 2 Secret: Should Briana Reveal The Identity Of Her New Man?