ELIZABETH Olsen hinted that she is secretly married to Robbie Arnett after she called him her "husband" in an interview with Kaley Cuoco.

During the Actors on Actors series from Variety, Elizabeth, 32, joked with Kaley, 35, about doing their segment "from the bathroom." 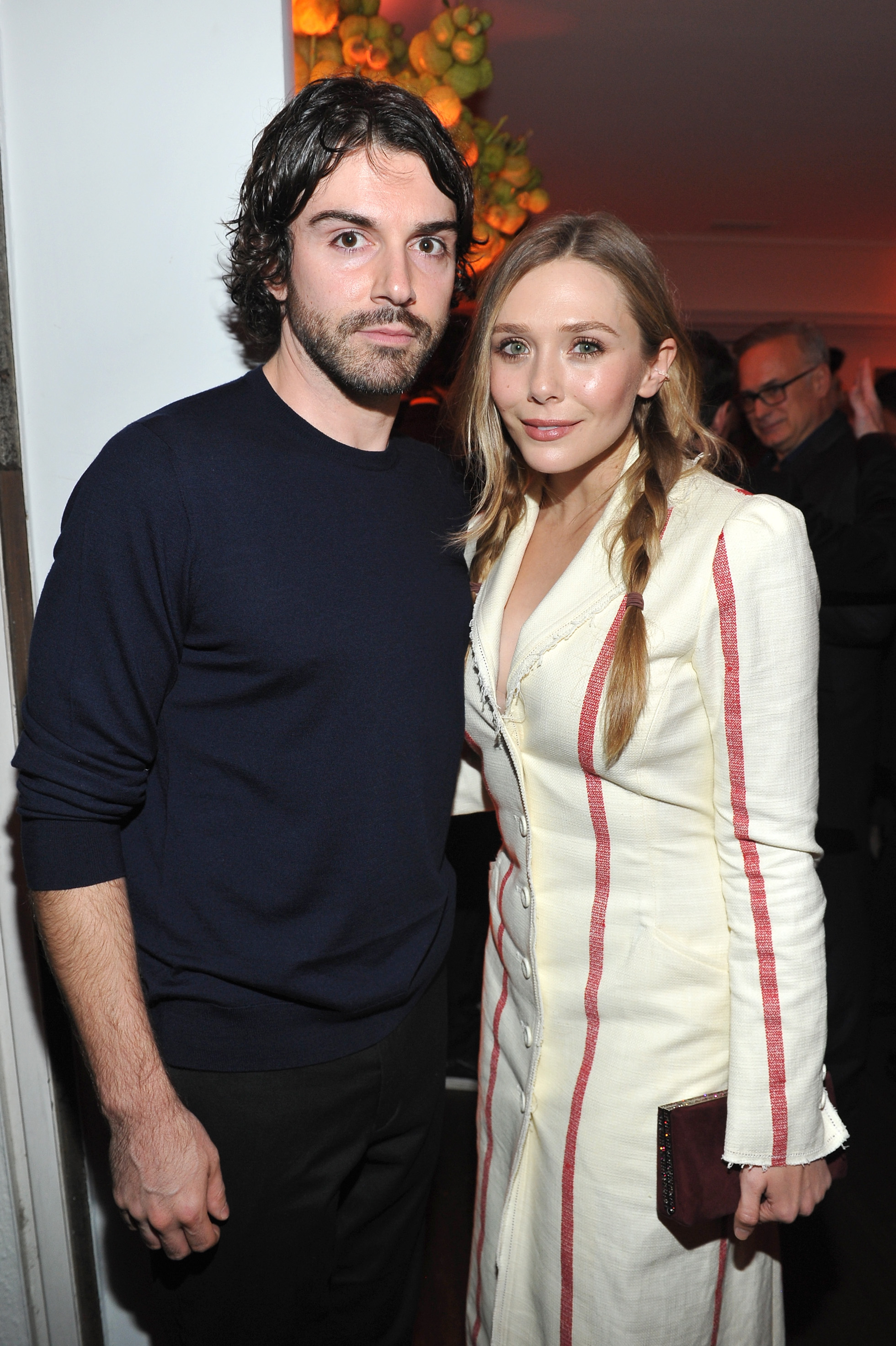 Elizabeth mentioned that her "husband" had helped decorate the bathroom with the Little Miss Magic book.

The Godzilla actress added "I also just noticed that my husband put Little Miss Magic, you know, the Little Miss books? They're these classic books, but magic because of WandaVision, because he's such a f**king cutie."

The movie star moved to Richmond, South West London with her fiancé at the time, Robbie, 27.

Back in January, Elizabeth started filming for the upcoming Doctor Strange sequel, In The Multiverse Of Madness.

Elizabeth told The Sun: “The thing that’s amazing about Marvel is that they never, as producers, tell anyone to get into any kind of physical shape. 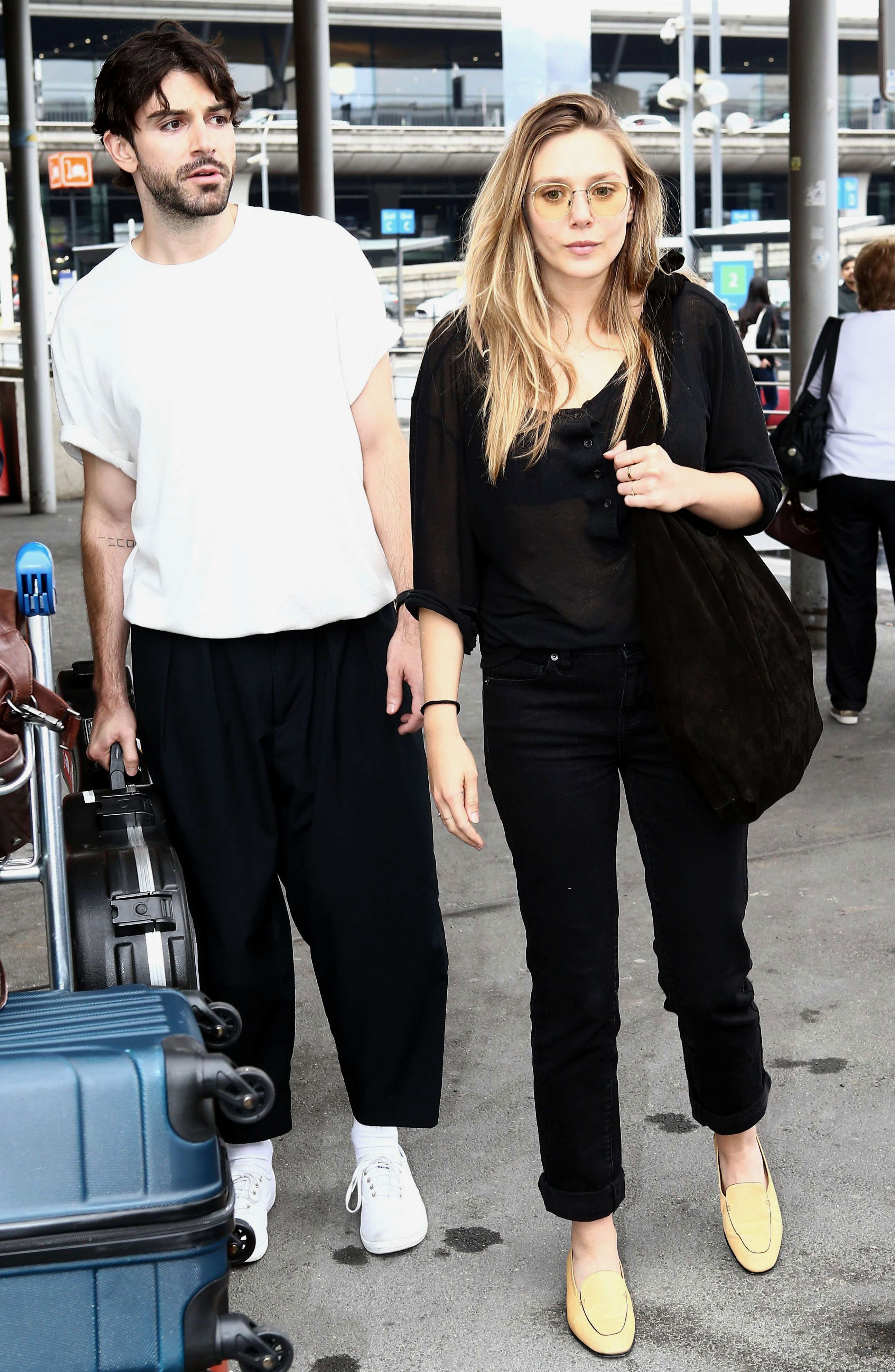 “They don’t have expectations of you being thin or strong. They just assume if you think your character needs that, you will do that.”

The WandaVision once asked Kevin Feige, president of Marvel Studios, about when it would be most convenient for her to start a family.

Elizabeth said: “I literally asked, ‘So when can I have kids? When can I be pregnant?’

And he goes, ‘Live your life, and we’ll work around it’. I don’t think it’s happening within the next five years, but it’s something I’m really excited for.” 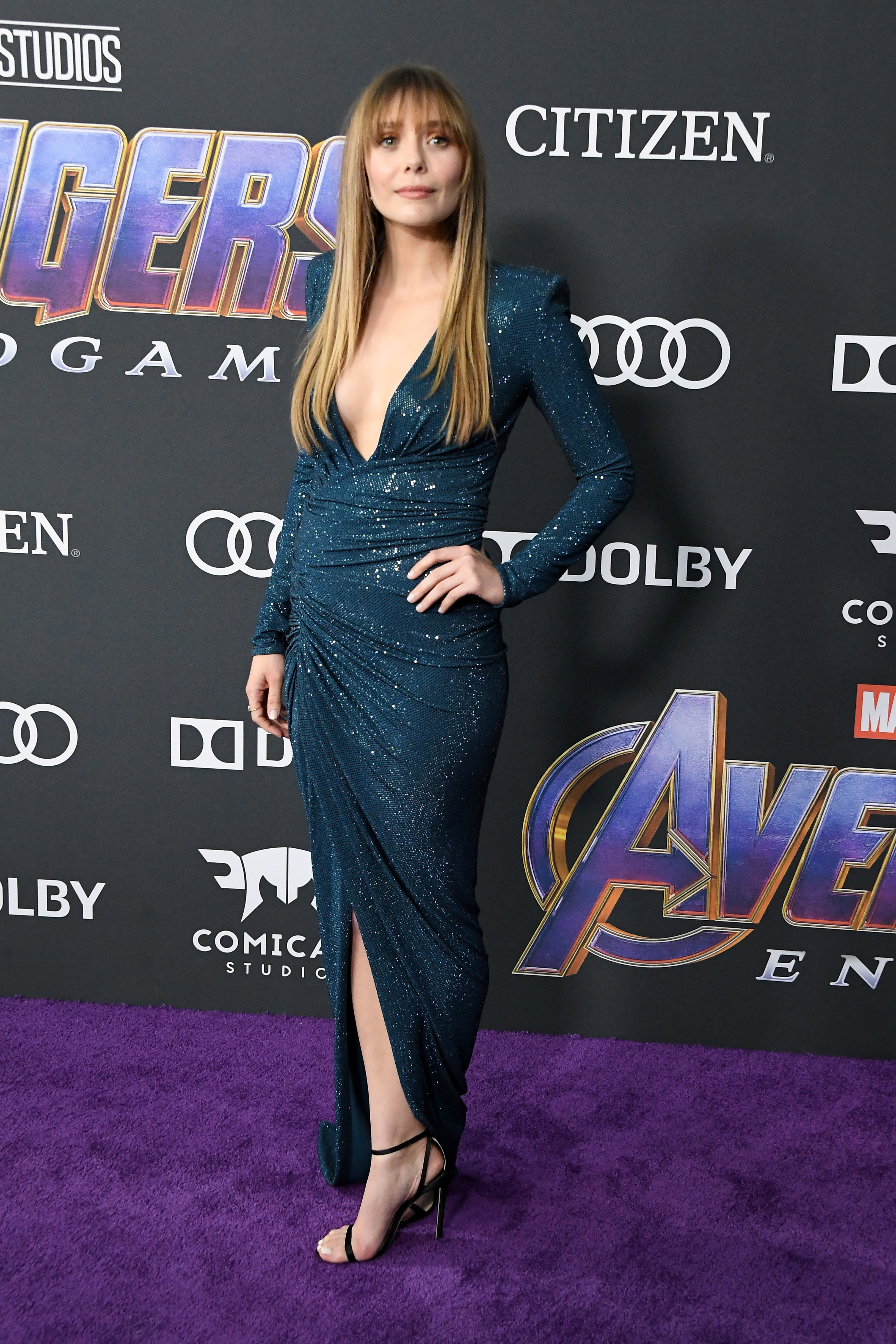 Back in 2019, Robbie popped the question to Elizabeth in July after the couple had been dating for about two years.

The Godzilla actress had a better interview with The Flight Attendant than her recent one with Lorraine.

Back in January, a Zoom link threatened to cut Elizabeth off while the two were chatting. 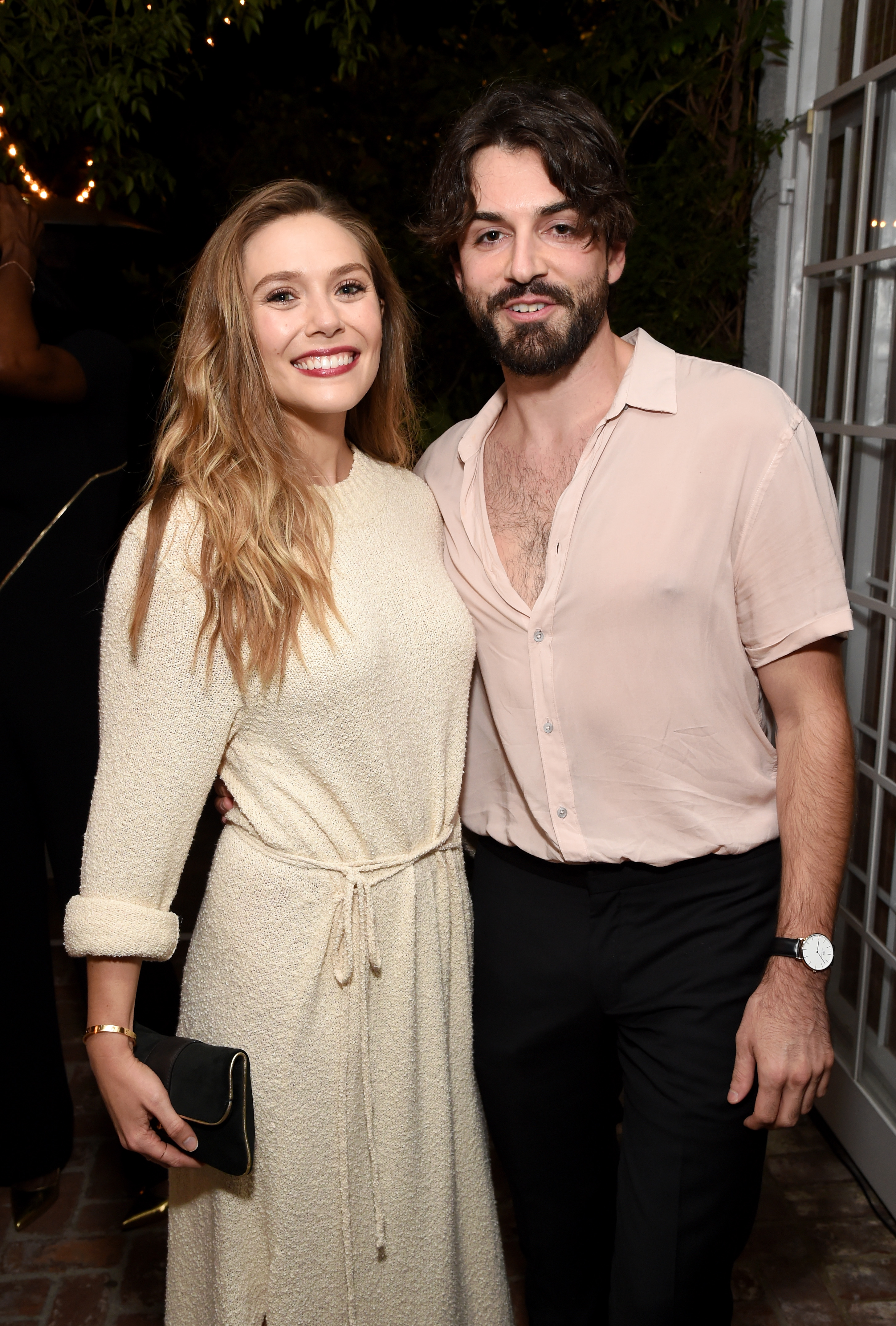 A warning popped up that read: "Running out of time? The meeting will end in 10 minutes. Upgrade now to remove the 40-minute time limit."

Lorraine managed to confuse two movie titles, Doctor Strange, with Dr. Strangelove, during her chat with the Avengers star.

Lorraine said: "You were supposed to be doing the Dr. Strangelove movie with Benedict Cumberbatch. But I suppose, like everything else, that's been put on hold right now."

Elizabeth is the younger sister of twins Mary-Kate and Ashley Olsen, both are 31 years old.

Their parents are property developer David Olsen and former ballet dancer Jarnette, but the couple divorced in 1996.

The three sisters also have an older brother called Trent and two younger half-siblings, Taylor and Jake, from their father's second marriage to McKenzie Olsen. 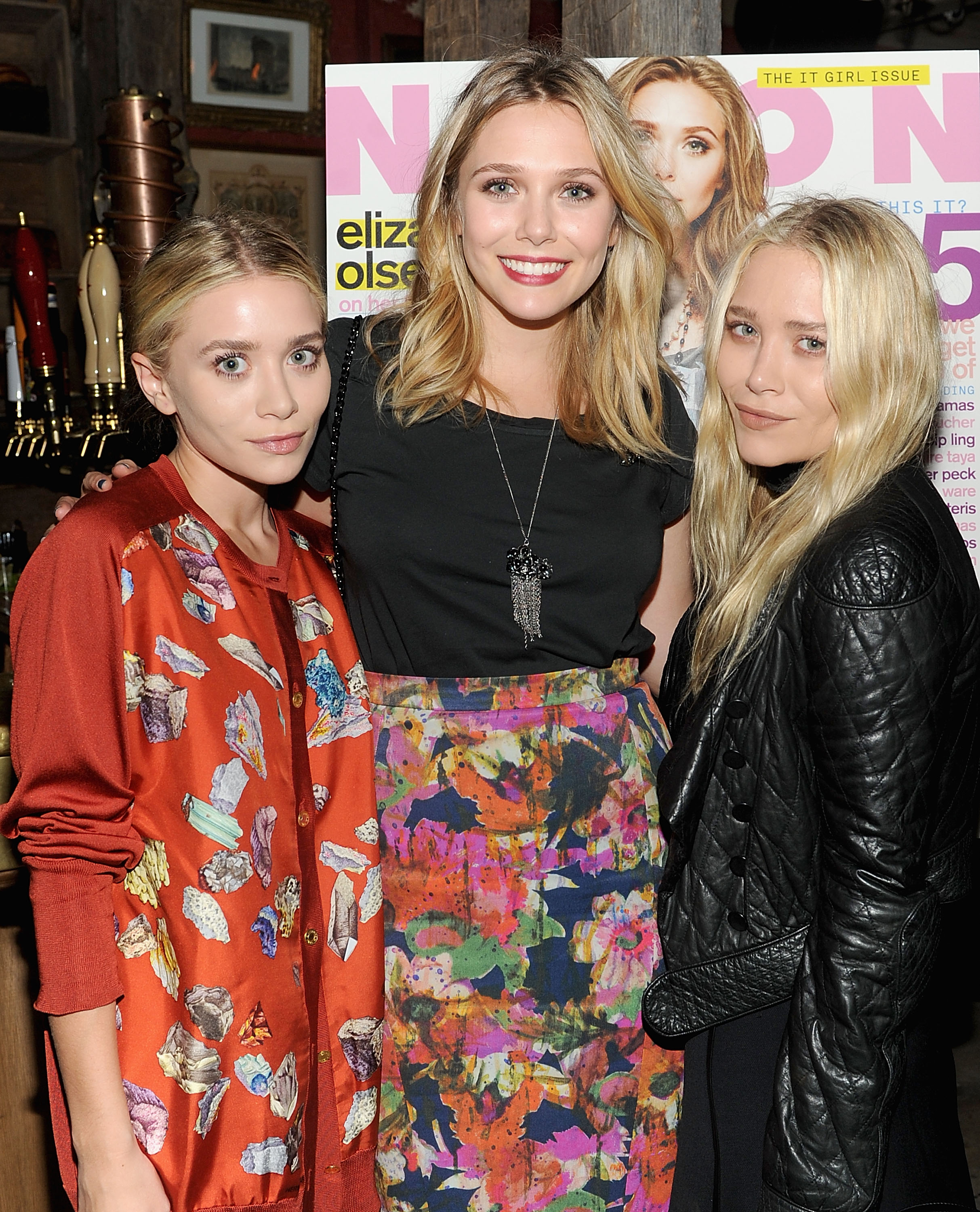 'Law & Order: SVU': Mariska Hargitay's Father, Mickey Hargitay, Once Made an Appearance in the Series – Who Did He Play?

Wondery Podcast ‘WeCrashed’ In Works As Limited Series At Apple

Jimmy Kimmel net worth: The TV host is even richer than you think