EXCLUSIVE: Eileen Jones is in negotiations to write the remake of the classic thriller To Catch a Thief for Paramount Pictures, with Gal Gadot attached to star. Gadot will also produce with her partner Jaron Varsano through their Pilot Wave Banner along with Neal Mortiz, who will produce through his Original Film banner.

The original 1955 Paramount pic was directed by Alfred Hitchcock and starred Cary Grant as a former thief who must prove his innocence after being suspected of returning to his former occupation. The film also starred Grace Kelly and is considered a classic Hitchockian thriller.

Plot details on the remake are unknown at this time.

Jones has been a rising star on the writing scene following her work on the Fox series Prodigal Son. Her recent pitch Highwayman, which she will write with Margot Robbie and Christina Hodson producing, was scooped up by New Line with directors now meeting for the project.

ABC Says Show Will Have A Host This Year; Glenn Weiss To Direct For Seventh Straight Time 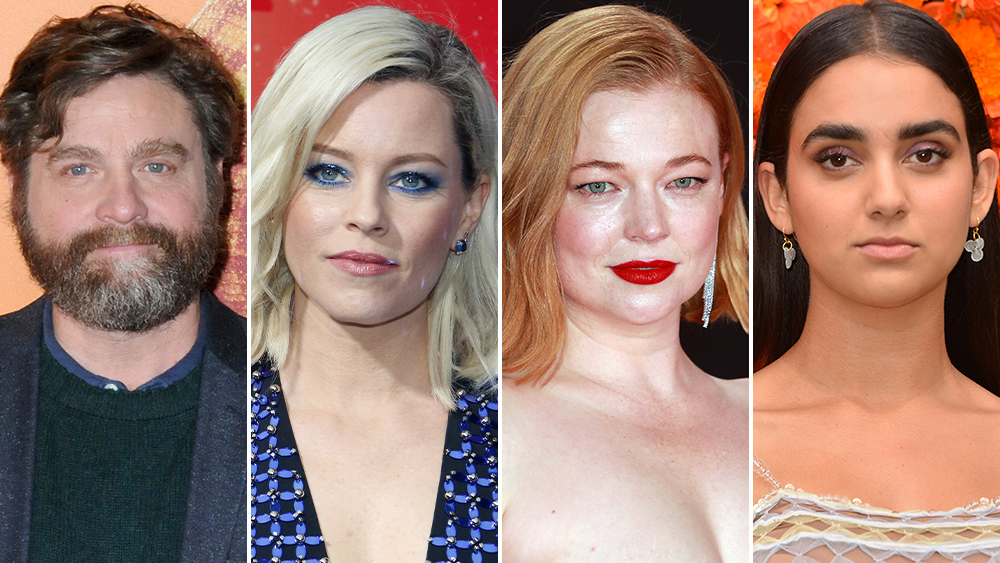