EASTENDERS star Danielle Harold looked worlds away from her soap character in a glam new snap.

The 30-year-old, who plays Lola Pearce in the BBC1 show, sent fans wild with the photo, showing her pouting at the camera. 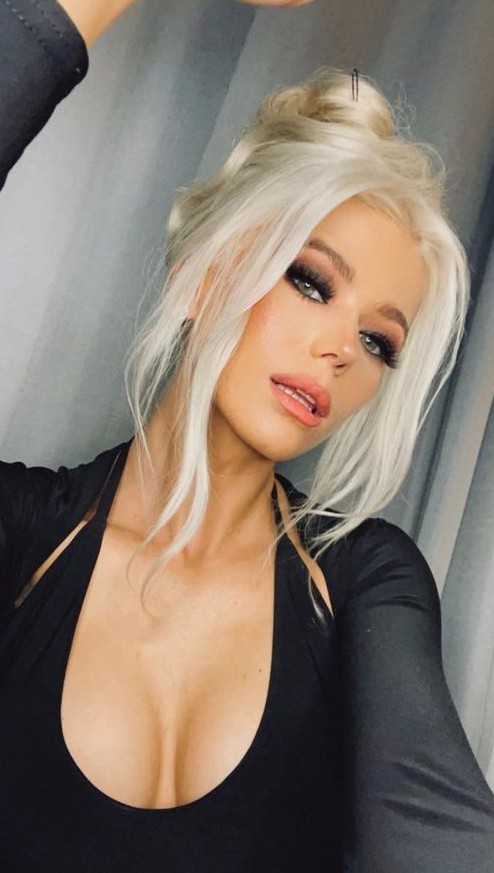 Danielle posed with a full-face of make-up and had her trademark blonde hair tied up.

Her followers rushed to send compliments, with one writing: "Look at you ❤️."

Another said: "You are so very beautiful."

Last week Danielle – who is set to leave the soap in heartbreaking scenes later this year – and her EastEnders co-star Bobby Brazier sparked romance rumours at the National Television Awards.

Insiders told The Sun the pair had spent the afternoon drinking together with their co-stars in a local pub close to Wembley's OVO Arena.

Danielle and Bobby appeared in high spirits as they walked towards the venue ahead of the ceremony.

An onlooker said: "Bobby and Danielle were holding hands when they first turned up at the NTAs.

Alison Hammond looks slimmer than ever as Dermot hails her transformation

Hollyoaks, Emmerdale & EastEnders stars all partied out after awards bash

"They looked really sweet together and Bobby was clearly taking really good care of Danielle. He was being really protective and held her hand as they walked along.

"As they got closer they stopped holding hands and moved away from each other.