Halfway (played by Tony Clay) has made a life for himself while being on extended leave from the army on the BBC soap.

While the EastEnders character was serving, he received a horrible injury that led him to taking a long absence from the forces.

Halfway told the Carters that he sustained the nasty wound in a heroic act after saving three children when a building exploded.

However, he was carrying a lot of guilt about the incident as he couldn’t help his army pal Jason who lost his legs in the blast or save the children’s mother.

While Halfway has been recovering in Albert Square, his time there could be coming to an end.

He receives a letter and informs Whitney (Shona McGarty) that his medical assessment with the army is coming up.

If Halfway is seen as fit enough to return, could he leave Whitney behind?

It doesn’t seem likely as the pair have been a pretty solid couple for a while now.

On top of that, filming pictures from the soap released last month appeared to show an engaged Whitney shopping for wedding dresses.

Perhaps the army assessment could spur Halfway on to propose to Whitney as he weighs up what’s really important in his life. 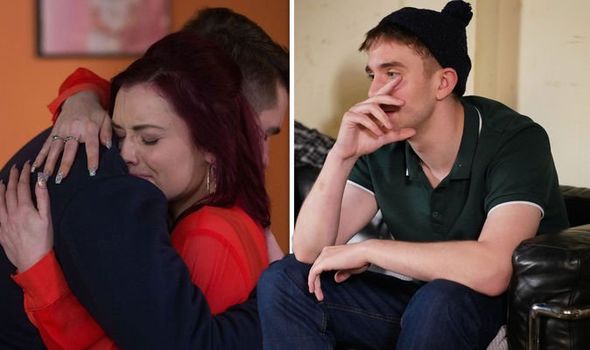 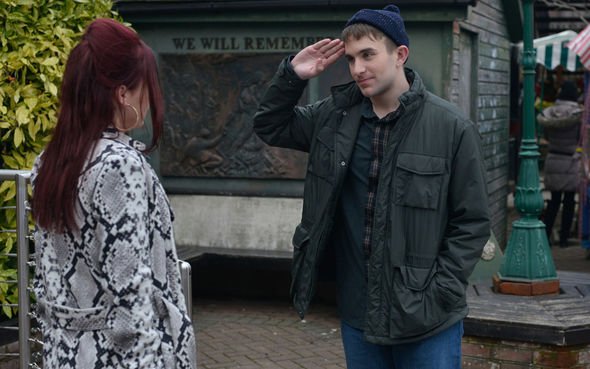 Meanwhile, it has been reported that Halfway and his brother Stuart’s (Ricky Champ) dad will be turning up on the programme later this year.

And the role will be played by Hollywood actor Richard Graham according to the Daily Star.

A source told the publication: “Richard’s character will be a proper old-fashioned baddie. He’s going to cause plenty of trouble.

“The team at EastEnders are thrilled to have someone so talented in the show.

“Richard’s only signed up for a short stint. But because he’s linked to Halfway and Stuart, it’s likely he’ll keeping returning to cause more trouble.” 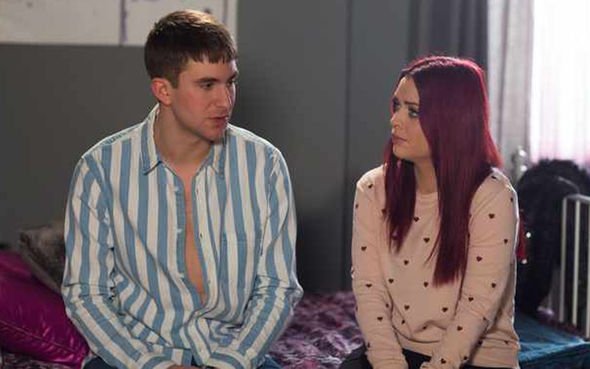 She told Sonia Fowler (Natalie Cassidy) that she’d seen him canoodling with a schoolgirl as a bus stop.

Sonia confronted Stuart, but he insisted it wasn’t true and he knew it was Rainie that had been spreading lies.

She’s determined to bring him down after the pair came to blows when Rainie suggested they could con Dot Branning (June Brown) together and Stuart refused.