STACEY Fowler could be set for a bitter custody battle in EastEnders as Kush Kazemi decides to go for joint custody of their son Arthur next week.

Kush – who’s played by Davood Ghadami in the BBC One soap – is struggling as it’s the anniversary of his brother Shakil’s death. 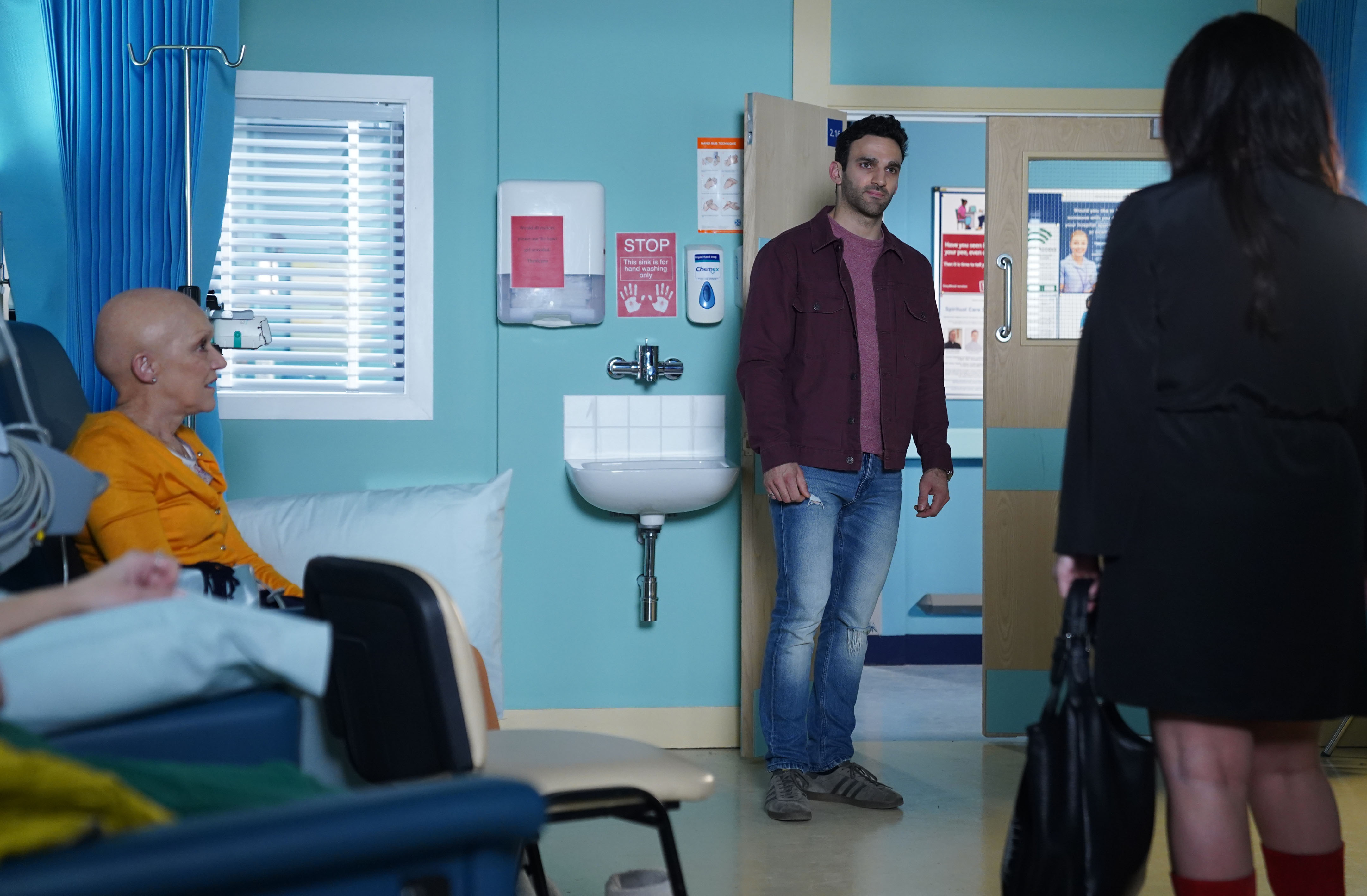 He goes into lockdown, even ignoring the messages from his new lover Kat Slater.

And things get even messier for him when, as they reminisce about Shakil at his grave, Bex Fowler tells Kush that she’s in love with him.

A stunned Kush tells Bex that it’s not going to happen and – hurt by his rebuff – she runs off.

Later Kush tries to make amends with Kat and – when she eventually stops giving him the cold shoulder for ignoring her messages – he opens up to her about losing Shakil. 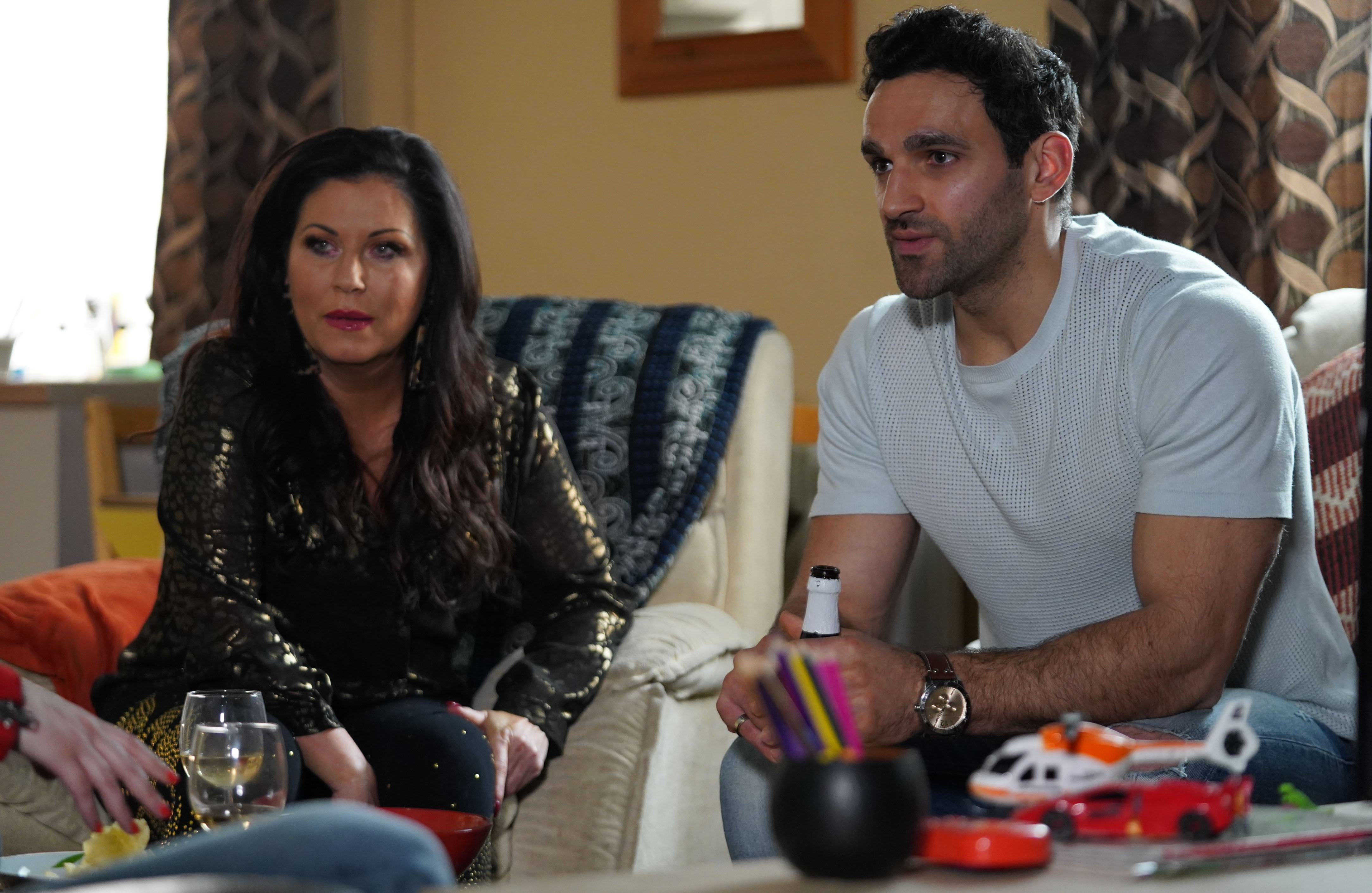 Kat – Jessie Wallace – has an idea to cheer him up and brings Arthur over so Kush can spend some quality time with his little boy.

Kush is touched by Kat’s gesture and enjoys spending some extra time with Arthur.

The unexpected visit leads him to make a big decision – he is going to go for joint custody.

How will Stacey react when she finds out Kush’s plan?

Arthur was born on Christmas Eve 2015 when Stacey went into labour at the nativity play.

While everyone thought that Martin was the baby’s dad, Stacey was shocked to find out she was further gone that she thought at her scan, meaning the baby couldn’t be Martin’s.

It was eventually revealed that Kush was the baby’s dad following a one-night-stand he and Stacey had.

After Arthur’s birth Stacey suffered from post-partum psychosis and his paternity was revealed when Martin discovered a letter Stacey had written him confessing the truth.