The secret lovers were brought together over Louise Mitchell’s (played by Tilly Keeper) pregnancy on the BBC soap.

Keanu (Danny Walters) saw Louise heading towards an abortion clinic, but little does he know that the youngster ultimately decided not to end her pregnancy.

However, Keanu still does not know that and Louise led him to believe she had got the abortion.

In last night’s instalment of EastEnders, Keanu went to drown his sorrows in the pub.

When his behaviour got too much for Linda Carter (Kellie Bright) she went in search of his mother but instead found Sharon (Letitia Dean) and brought her to the pub to have a word.

But some uncomfortable truths came out as Keanu learnt Louise had found out about Phil (Steve McFadden) paying Keanu to be with her and Sharon taking Louise to the clinic.

Keanu stormed out and the two of them were soon in the Arches sharing an emotional moment where they spoke about their feelings for each other.

One thing led to another and the two of them were getting down and dirty in the garage.

However, fans think their reunion could result in a pregnancy for Sharon in news that would shock the Square.

One wrote on Twitter: “So both Sharon and Louise will be pregnant…#eastenders.”

“Sharon will get pregnant for Keanu baby #Eastenders,” another shared. 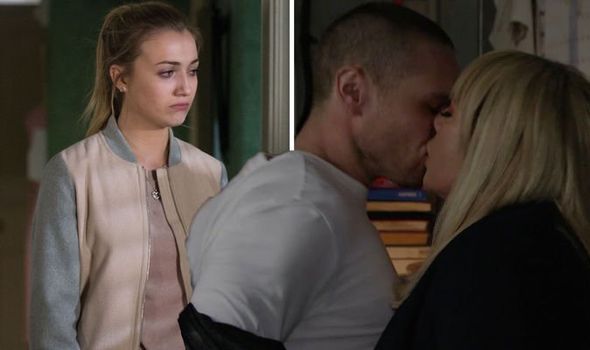 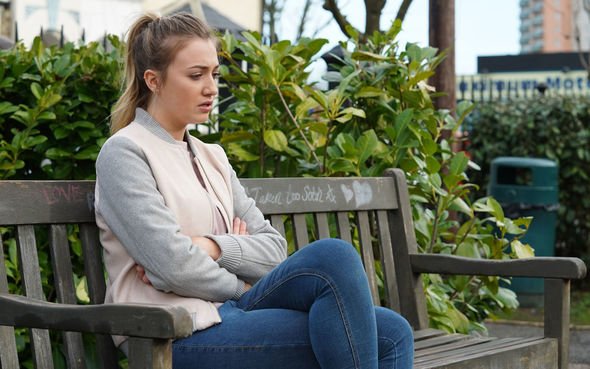 A third suggested: “Is Sharon be up duff too #Eastenders? Yh I think so.”

“Imagine if Sharon ends up pregnant too #EastEnders,” a fourth said.

While a fifth stated: “Sharon be pregnant next #EastEnders.”

With Louise still pregnant with her baby, could Keanu become a dad-of-two in about nine months time?

It would be double nasty shock for Phil if he ever found out. 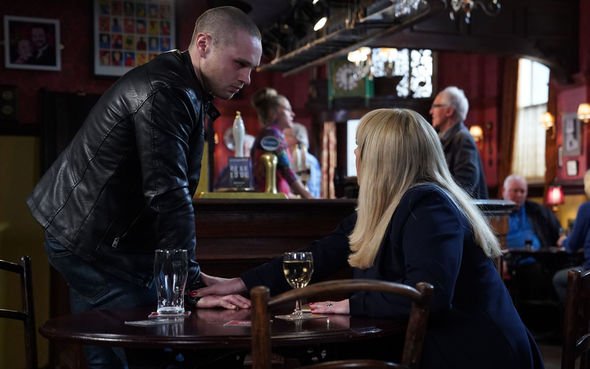 Meanwhile, Louise decided not to terminate her pregnancy after candid chats with Sharon and Lola Pearce (Dannielle Harold).

Lola, who was a teenage mum, said: “From the moment I found out I was having her, it’s like your body takes over. Abortion weren’t even an option… I never regretted it, you know? Never.”

Sharon on the other hand told Louise she had never regretted getting an abortion when she became pregnant with Grant Mitchell’s (Ross Kemp) baby years ago.

But in a later conversation with Lola, it was revealed she didn’t go through with the abortion.

Birds of Prey: Margot Robbie says THIS about her upcoming Harley Quinn movie

Cops Back In Production, But You Won't See It