EastEnders has been full of drama of late and it looks like things are going to be taken up a notch in the upcoming weeks.

A large bulk of the storyline will surround young Dennis Rickman (played by Bleu Landau) and the escalation of his violent ways.

He’s been struggling to prevent himself from getting angry, and this has resulted in him lashing out.

It looks like he’s going to lash out at his pregnant sister, Louise Mitchell (Tilly Keeper) in upcoming scenes.

Dennis will get caught up in a nasty revenge plot, and he’ll end up hurting Louise which will have fans wondering whether she might have a miscarriage.

Karen Taylor (Lorraine Stanley) will be preparing for a picnic in the park.

She’ll be doing this in an effort to cheer up Bailey Baker (Kara-Leah Fernandes) after the tragic death of her mother.

However, things will go very wrong when Dennis is hit in the face.

Mitch Baker (Roger Griffiths) is then stunned when his daughter tells him that she was the one who did it.

However, Mick Carter (Danny Dyer) and Linda Carter (Kellie Bright) will tell him to go easy on the girl after everything that happened. 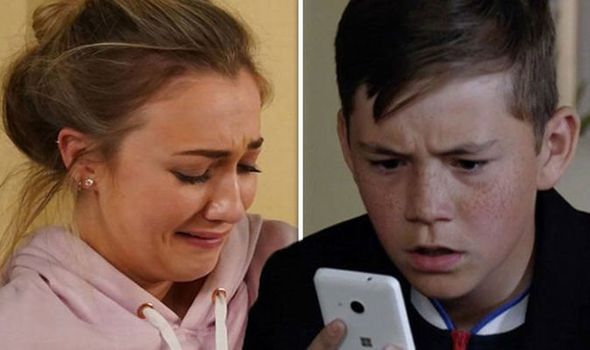 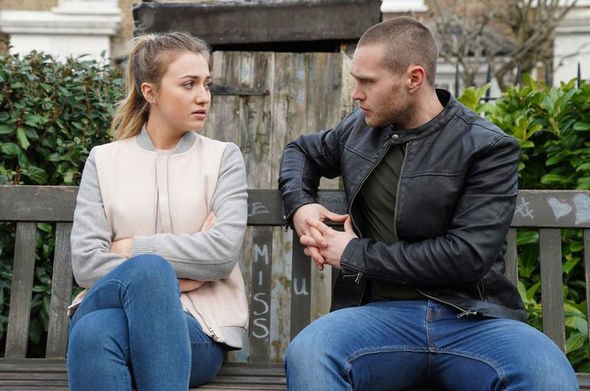 Bailey will then tell Karen that she hadn’t told the truth and that it was actually Ollie Carter (Charlie Harrington) who hit Dennis.

Karen then tells Mitch what really happened, and she manages to convince him to tell his daughter the truth about her mother’s passing.

However, after all of this, Phil will tease Dennis about being hit in the face by a girl (even though he wasn’t).

Dennis will then decide to come up with a plan to get revenge on the Taylors.

He and his friends will throw water balloons on Chatham (Alfie Jacobs) and Riley Taylor (Tom Jacobs) and a furious Linda will scare them off. 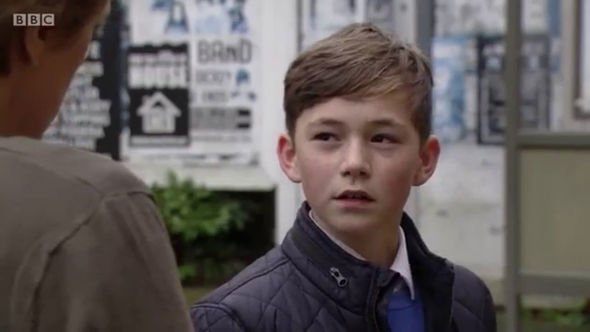 Keanu Taylor (Danny Walters) and Keegan Baker (Zack Morris) then will go in search for the culprits and it all end in tragedy after Linda shows Karen a video of the attack, and Karen will admit it was Ollie who hit Dennis.

It’ll end up with Dennis pushing Louise hard, and that’s not going to be good since she’s pregnant.

In a state, Louise will tell Sharon Mitchell (Letitia Dean) that she’s pregnant with Keanu’s baby.

The question remains, how will she react to the news that Louise is pregnant with Keanu’s baby?

EastEnders continues tomorrow at 8pm on BBC One.

Station 19 season finale guest stars: Cast joined by Patrick Duffy and Nyle DiMarco, while Andy and Sullivan have a moment

Who is Barbara Windsor’s ex-husband Stephen Hollings? – The Sun