ISAAC Baptiste suffers a worrying freeze after stopping his schizophrenia medication next week in EastEnders.

The teacher – played by actor Stevie Basaula in the BBC soap – has been diagnosed with the condition but stopped taking his medication after growing convinced he’s been misdiagnosed. 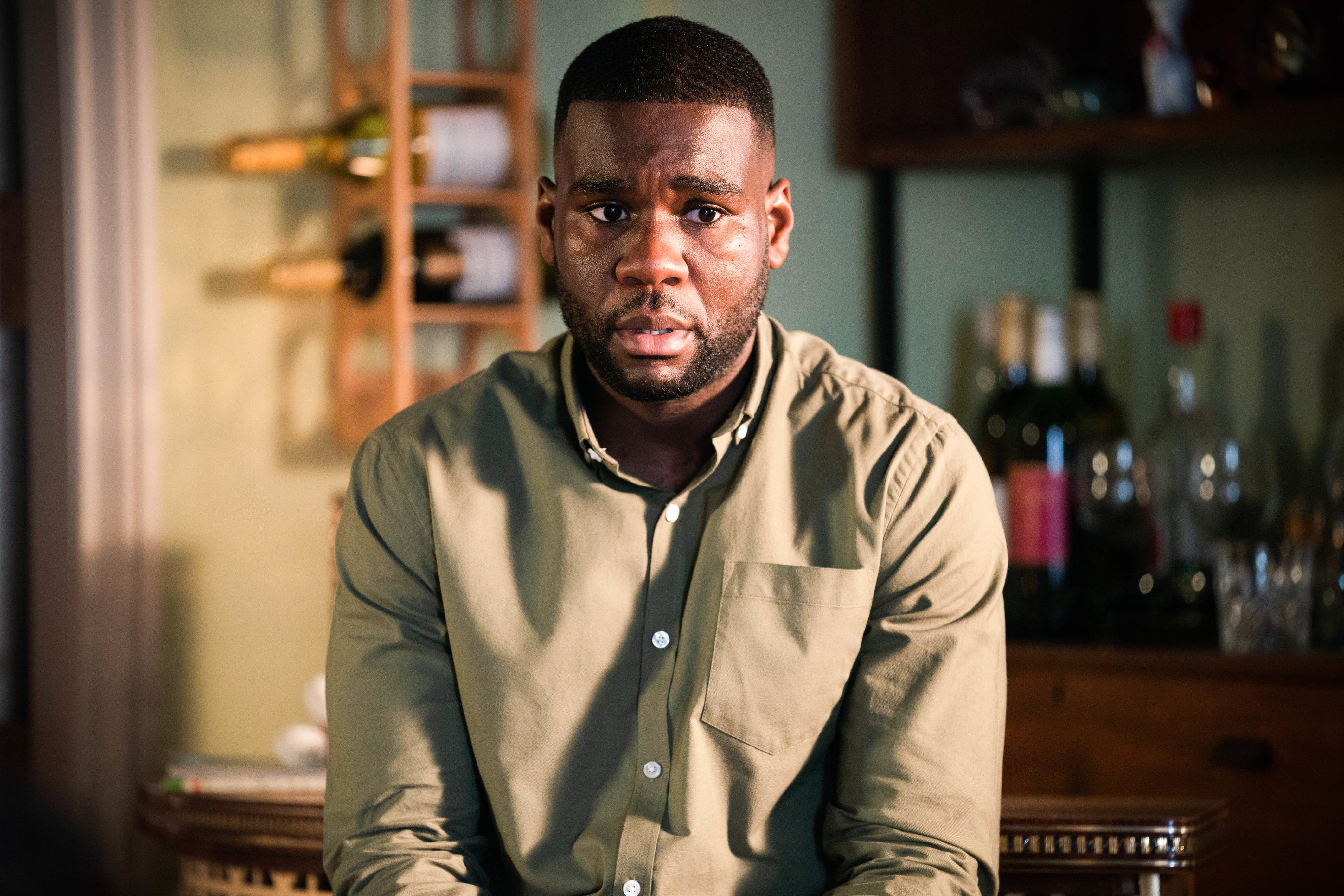 Next week, viewers will see Bailey and Keegan meet up with Isaac who takes them for a meal.

Isaac will have had a few drinks by the time Sheree and Lola join them.

He suddenly freezes while he’s telling a tale, leaving Lola and Sheree worried. 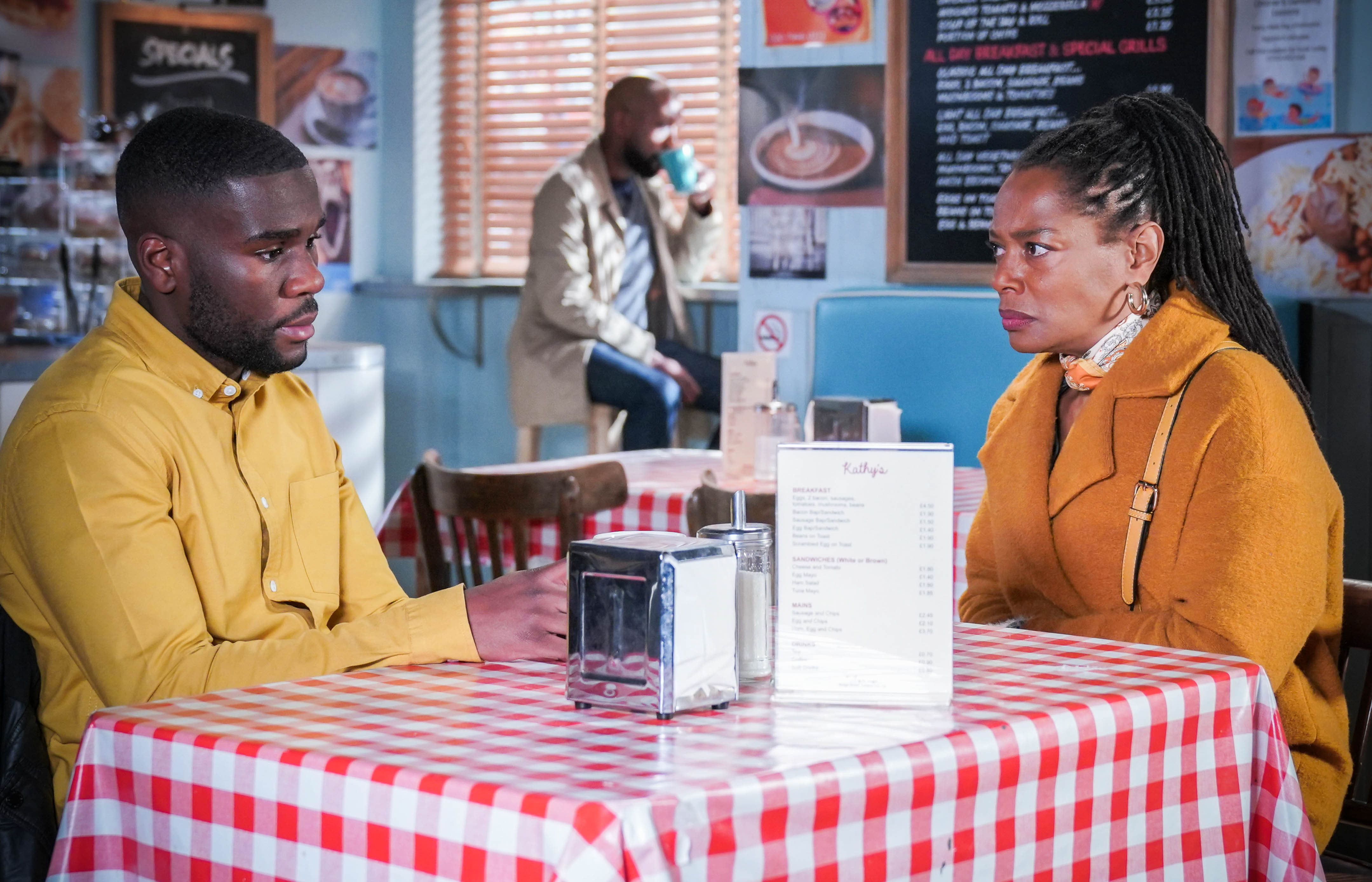 Will he admit he hasn’t been taking his medication?

EastEnders has been working closely with leading mental health charity Mind to give an accurate portrayal of Isaac’s schizophrenia diagnosis on screen.

Mind helped "give an insight into the emotional and social experience of living with schizophrenia, particularly looking at attitudes towards mental health in African Caribbean communities", according to a statement from the show's makers.

Elsewhere next week on the show, Ronnie's attempts to romance Jenny are ruined when his estranged wife Kat shows up and reveals her identity.

When Jenny kicks Ronnie out of the pub, he tells Ed he's leaving.

Ronnie then begs Jenny to give him another chance, but they're interrupted by Johnny as he returns holding a bunch of flowers.

How will Johnny react to Ronnie romancing his wife?