EASTENDERS legend Shaun Williamson says the soap is too miserable and needs to get some comedy back into the storylines to build up the audience again.

Shaun played hapless car salesman Barry Evans in the BBC1 show from 1994 until 2004 and was involved in numerous comical stories before he was killed off. 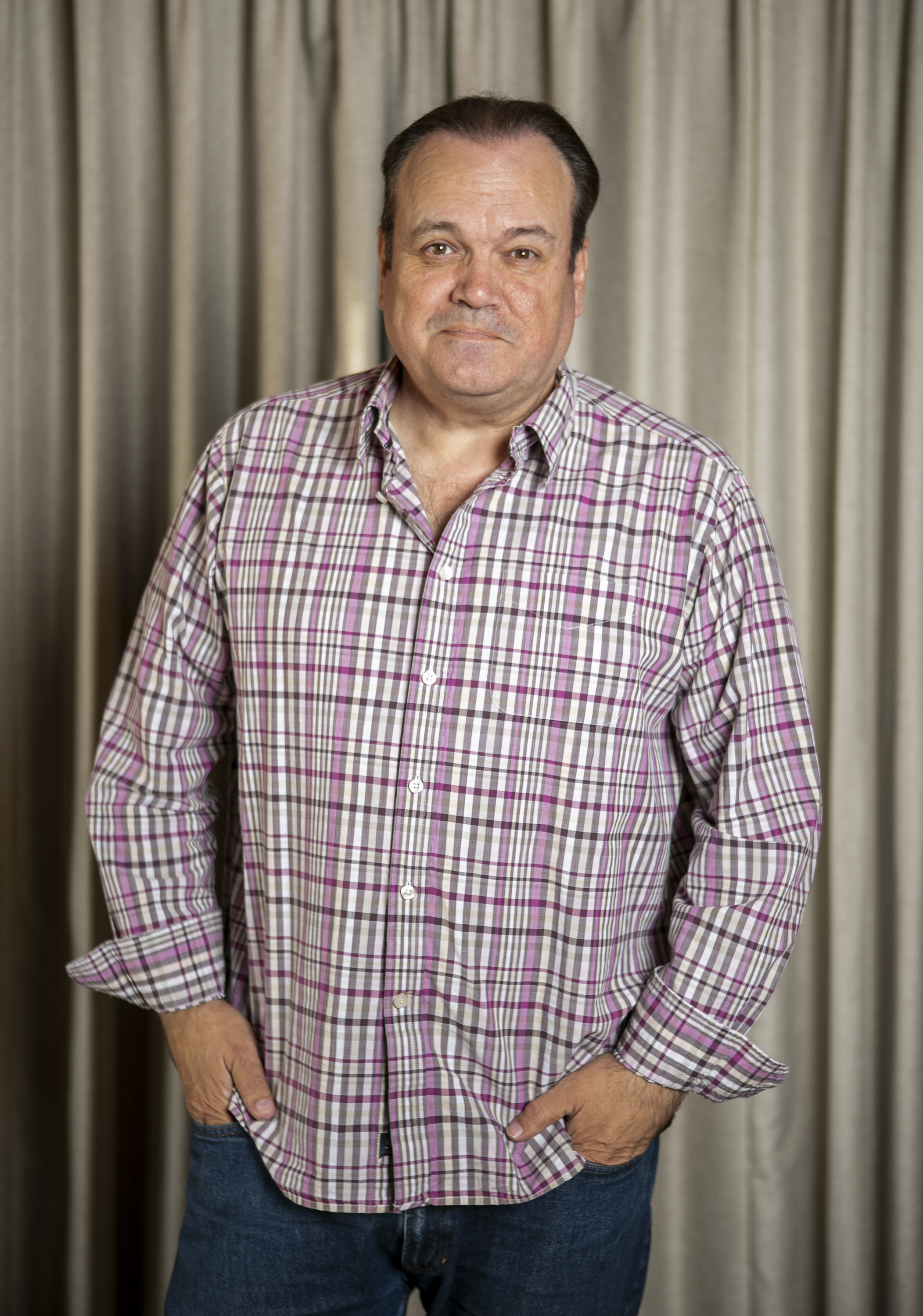 The 55-year-old actor still watches the soap every week and insists EastEnders lacks comic moments due to there being no characters like Barry, Dot Cotton or Robbie Jackson now.

Shaun insists bosses need to copy their ITV rival Coronation Street and get the fun factor back.

He said: "Don’t get me wrong I’m a massive fan of it, the stories are brilliant, I love the story between Mick and Stuart it was fantastic.

"I watch all the soaps, I watch Emmerdale and Coronation Street and I love the way that they still put in lots of comedy. 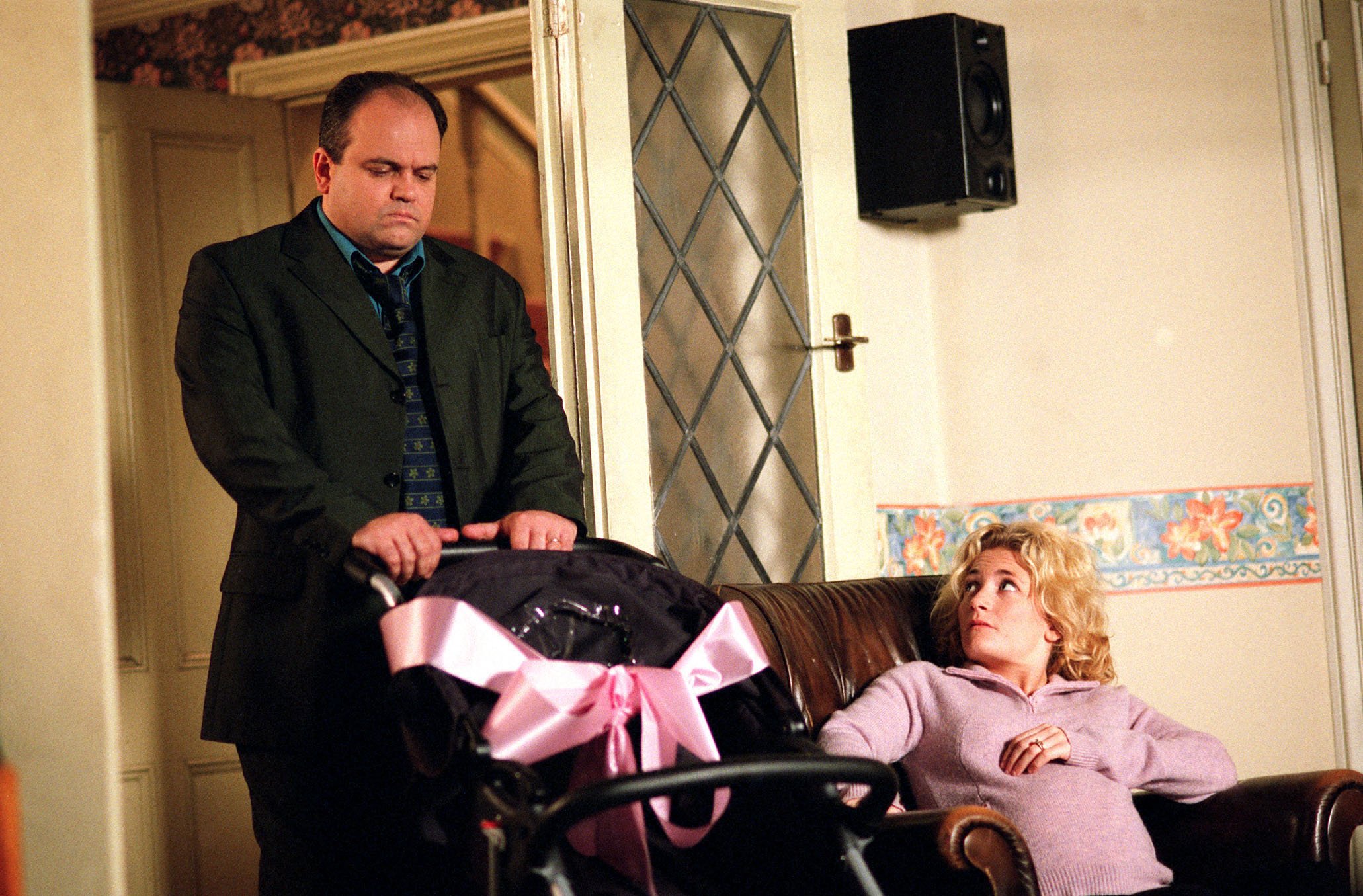 "They’ve always got great comedy double acts in Coronation Street, they always have, and I think it’s important.

"EastEnders was dark back then but being one of the comic interests did make Barry very popular, and you had Dot Cotton, Dean Gaffney as Robbie, who were given all the comedy, so I felt very blessed to be given that.

"Towards the end it was downhill – well down a cliff – very fast for Barry … Get the comedy back in and build the audience back up." 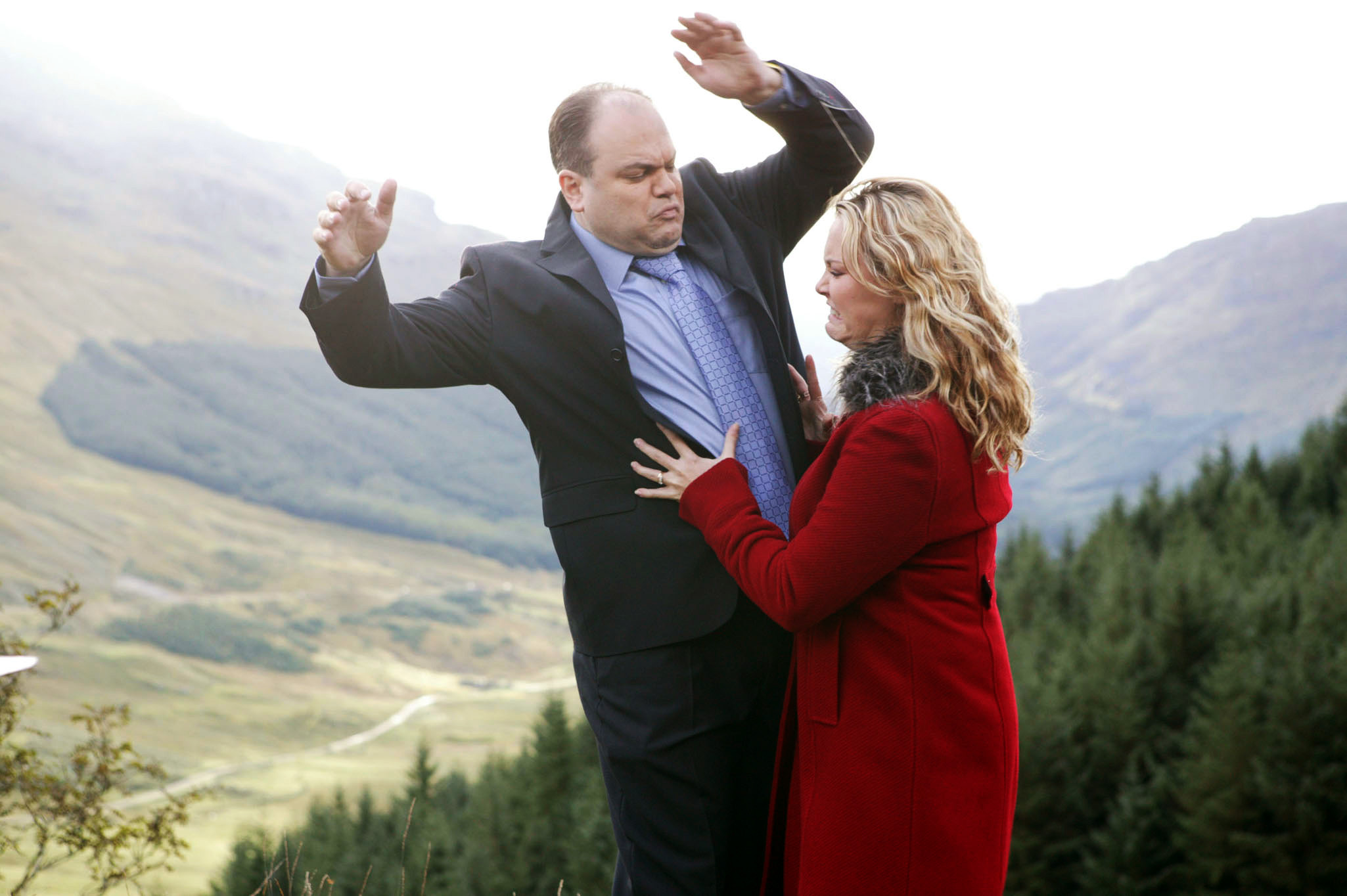 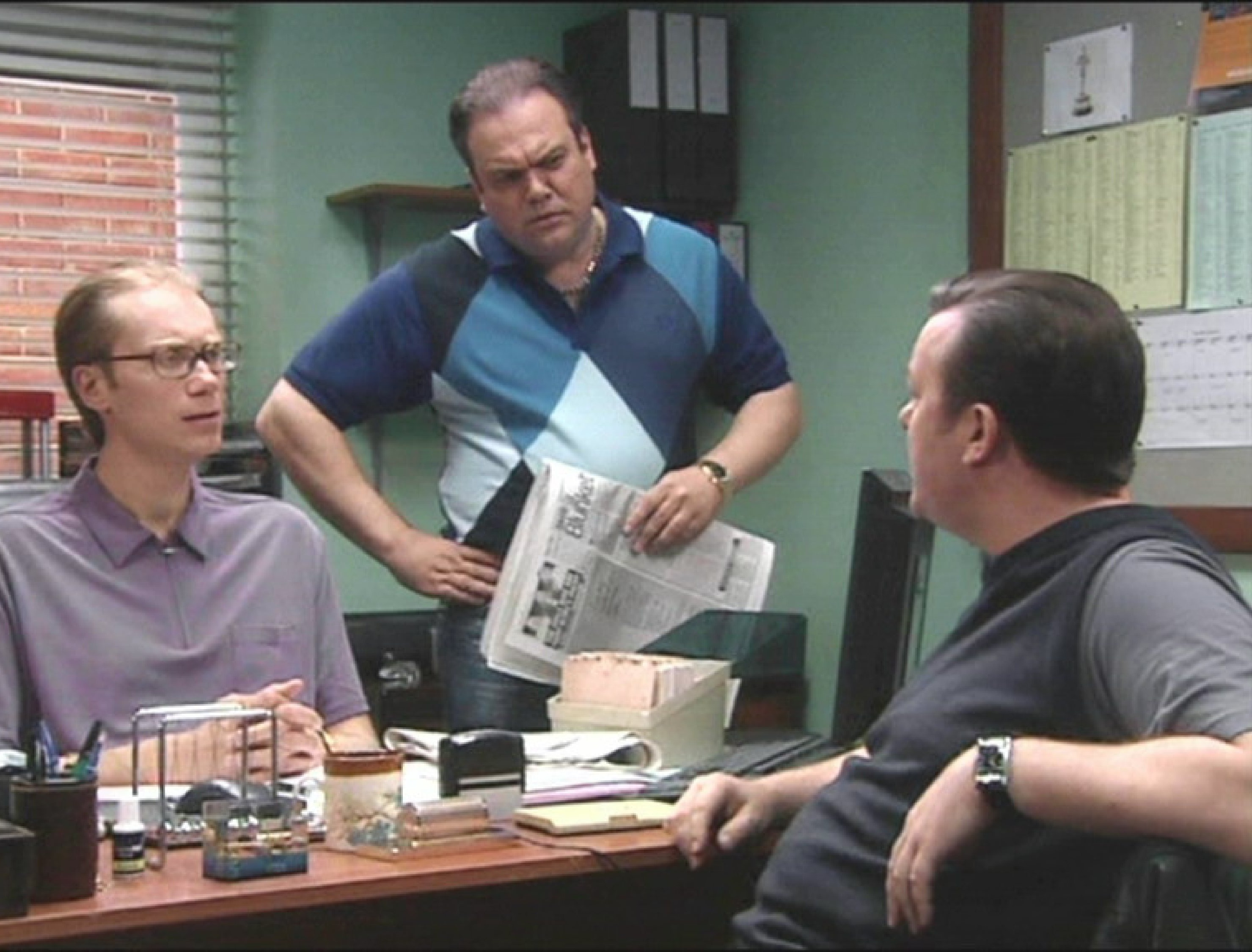 Shaun has ruled out making a Dirty Den-style return from the dead to save the soap because Barry definitely died when his wife Janine Butcher pushed off a cliff in his final episode.

Discussing the chance of a comeback, he said: "No one would remember this but I think Pat came back to the Square after having ID'd me in the morgue."

Despite starring in Extras, Plebs, Casualty and a stint in Celebrity Big Brother, Shaun is always most recognised for playing Barry when he’s out in public and feels honoured that EastEnders fans still hold him in such high regard. 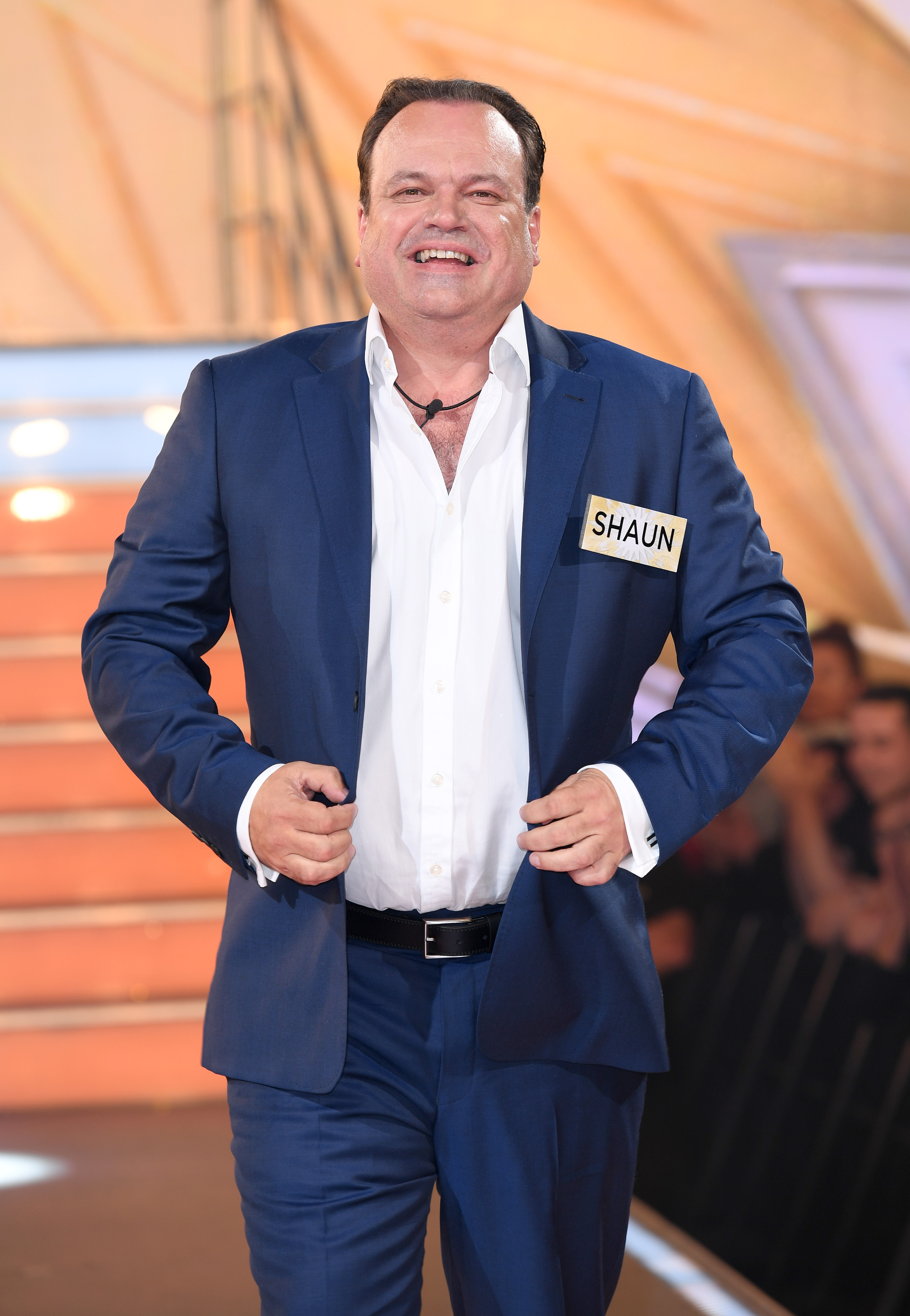 He said: "The thing was there was only four channels when I started so you used to get 15 million people on a Tuesday night when there’s nothing happening. It was extraordinary how popular it was.

"There was only a documentary about cheese on the other side, you know, but it’s still got loads and loads of viewers and, yeah, so if you were in it at that time, you’re still remembered.

"Ironically, they are now all being repeated on something called the Drama Channel so I’m watching all my stuff from 94 and 95, I can’t remember filming half of it, it’s crazy."