He was seriously happy and decided not to leave Walford, jumping over the Tube barriers to hug her.

But his happiness could soon turn to sadness or confusion as his other woman, Sharon (Letitia Dean), seems to have some shocking news of her own.

As the episode came to a close, Sharon could be seen staring at a pregnancy test.

She has been having an on-off affair with Keanu for months, though he’s been with Louise more recently.

Phil had been paying him to be Louise’s boyfriend, but for him it was genuine.

They split when Louise discovered the cash flow, though it seems they’re back on again now. 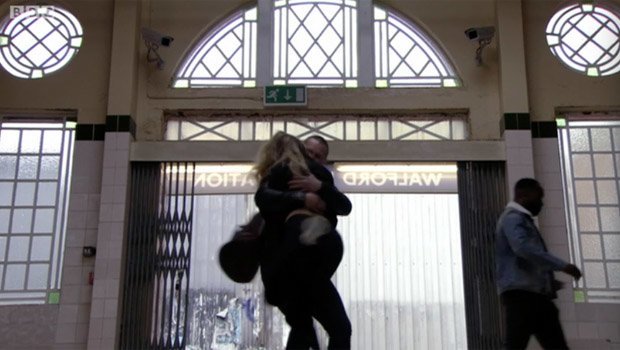 After Louise broke the baby news to Keanu, he hugged her tightly and they seemed happier than ever.

But the affair news is still yet to be revealed to anyone, so there could be a major fall-out soon.

The EastEnders summer trailer seemed to suggest that news could be revealed sooner rather than later.

In it, Keanu can be seen locked up in a room on his own while he screams for Phil Mitchell. 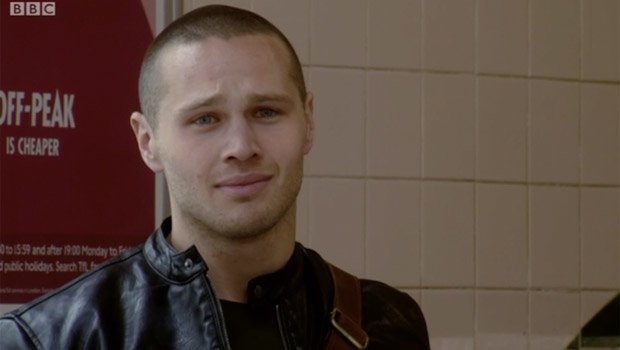 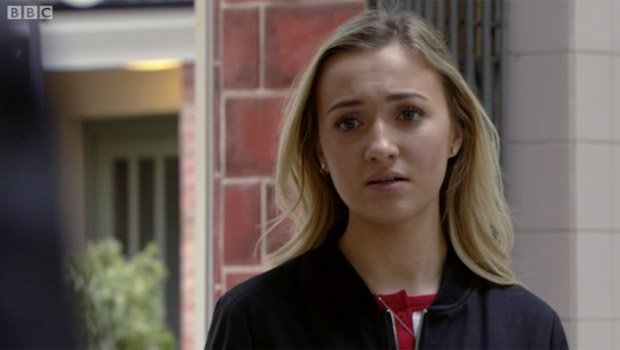 In another scene, Keanu heads for a baby scan with Louise, holding her hand suggesting their romance sticks around.

Later, Sharon seems to lose her cool as she breaks down in the street.