EASTENDERS fans have spotted a clue that suggests Kush Kazemi's death was hinted at on Christmas Day.

The market trader – who was played by actor Davood Ghadami in the BBC soap – was killed by serial killer Gray Atkins on Monday. 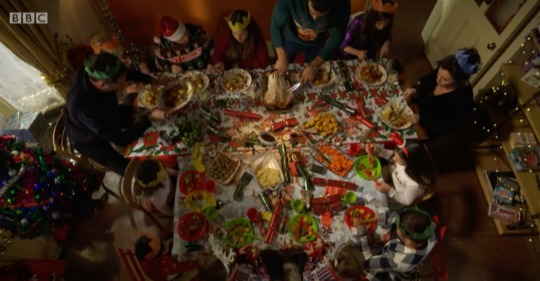 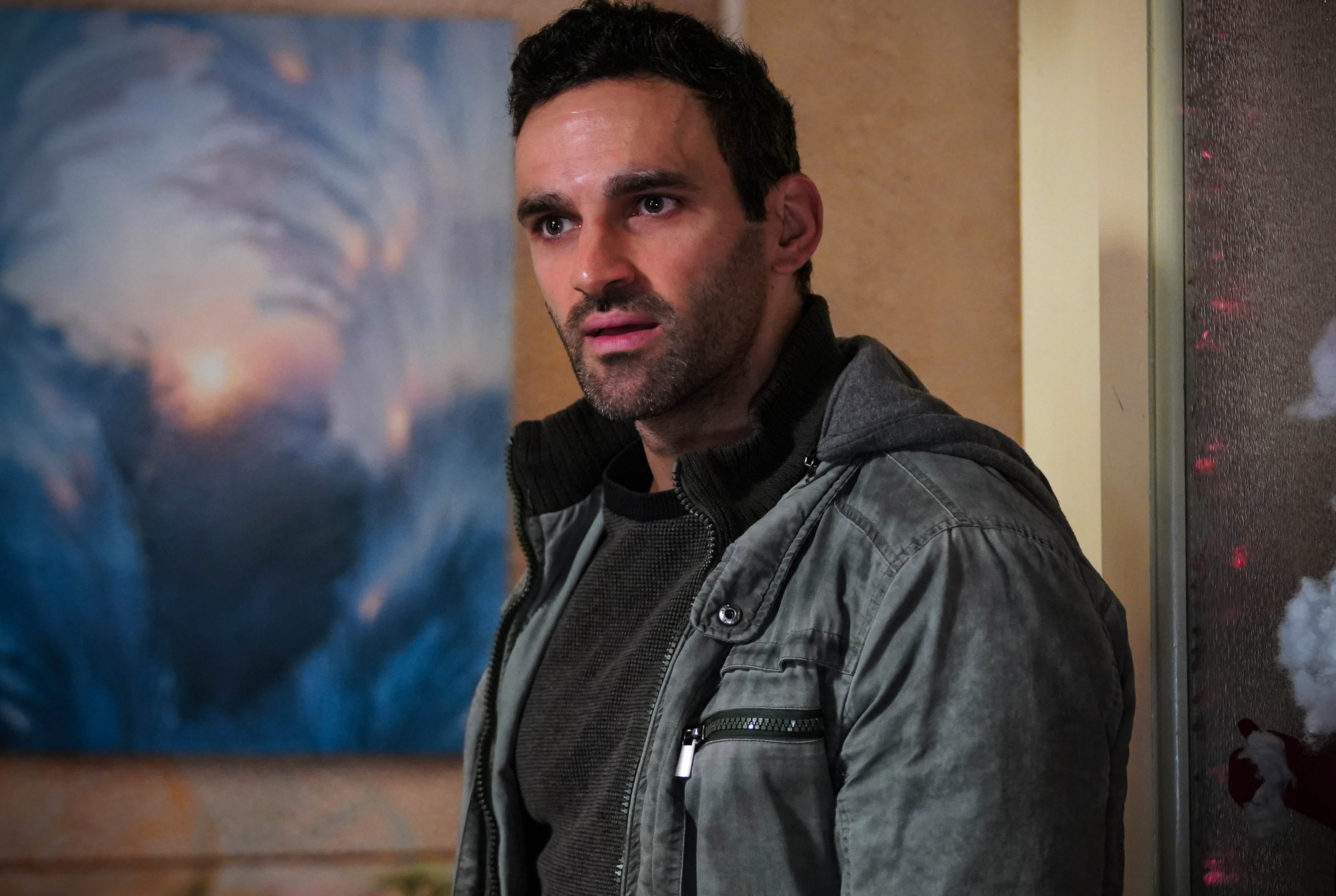 He was pushed under an on-coming Tube train while attempting to flee to Dubai with Whitney Dean and his son Arthur.

There was a violent struggle but ultimately Kush ended up crushed and Gray went home to count his kills after previously getting rid of wife Chantelle and Tina Carter.

However, eagle-eyed soap fans think his death was foreshadowed four months ago at Christmas.

On Christmas Day Kush joined the Slater family and their guests for their Christmas lunch. 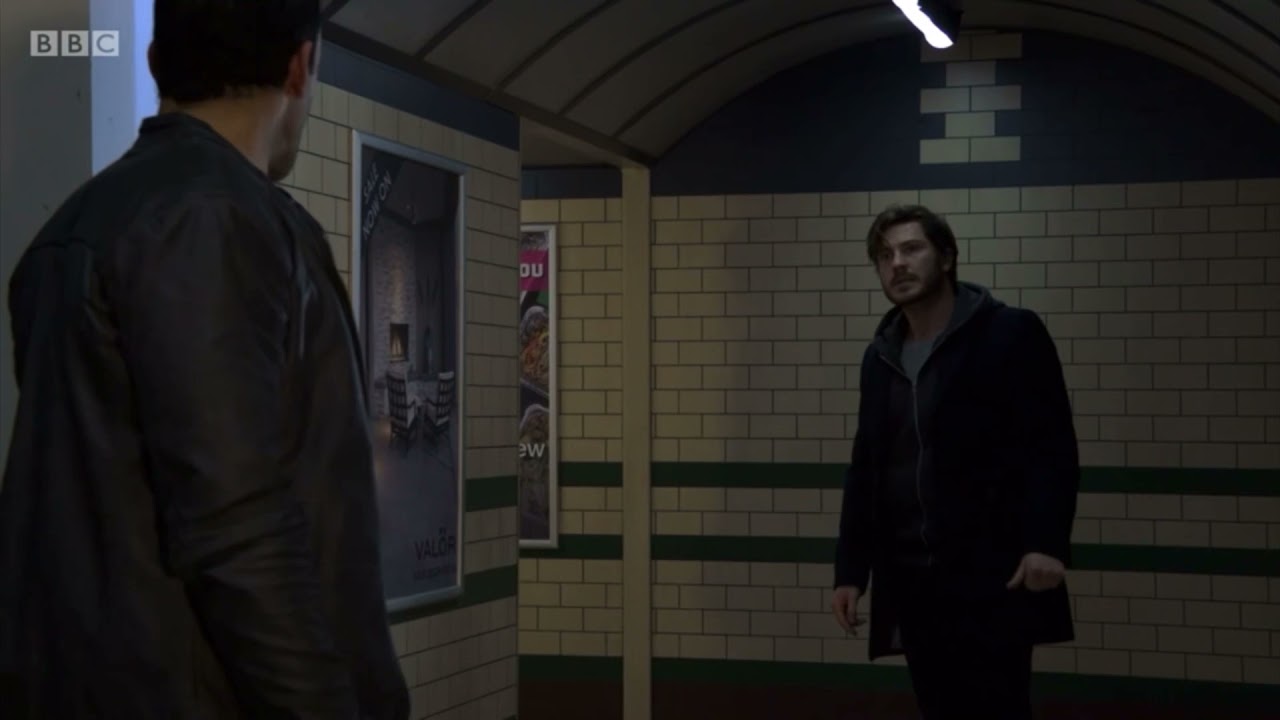 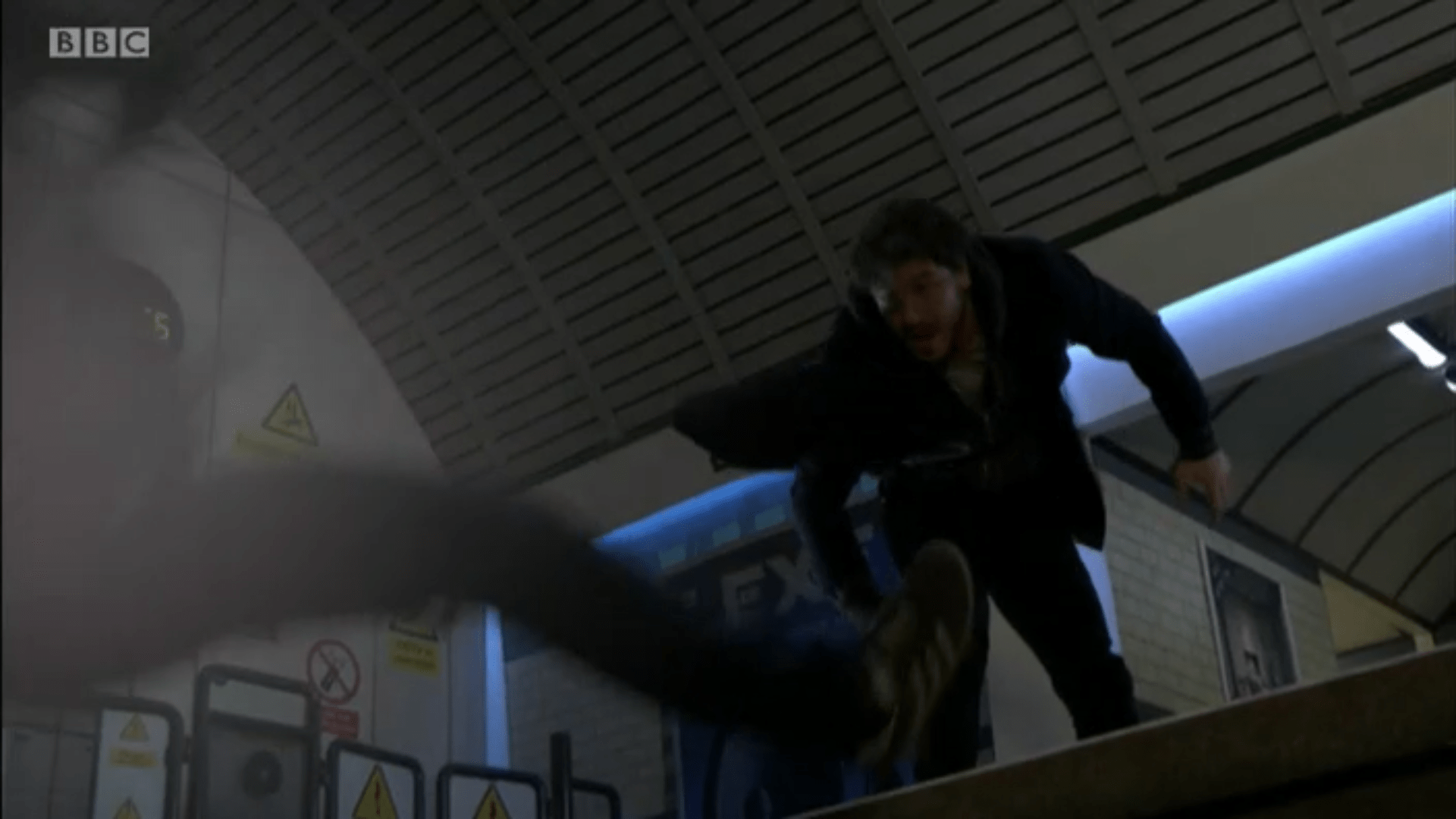 That means, including Kush, there were 13 people present at the dinner table – making for an unlucky number and an apparent superstition.

According to a user on Walford Web, the first person to stand is the next to die.

They wrote: “There’s a superstition about that,’ they said, ‘whoever stands up first, dies next.

“I think it’s a superstitious Biblical throwback. (Jesus and the 12 disciples, homeboy was the first to stand up and make a speech and next thing you know he’s being crucified).

“Kush was the only standee… if he ends up dying then we’ll know they’ve possibly factored that in (unless it was a very strange coincidence)!”

Sinclair Broadcast Group Bets With STIRR That All Streaming is Local