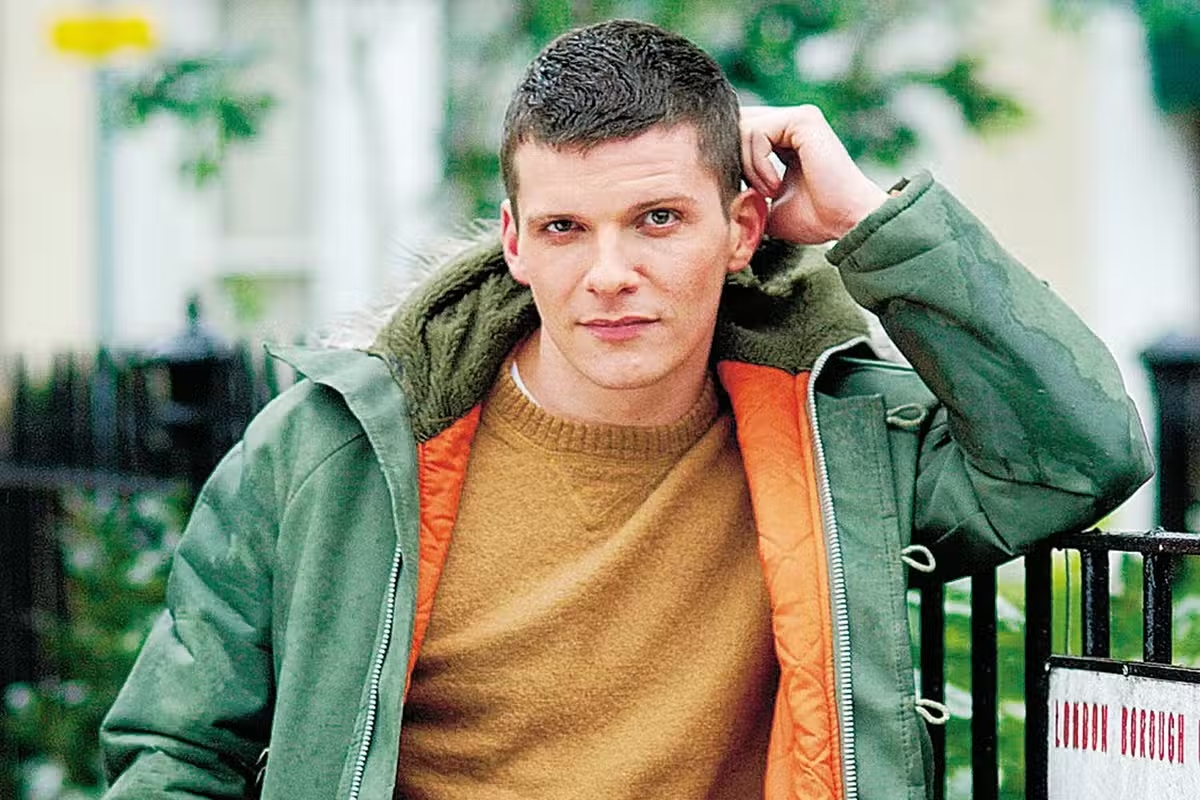 Former EastEnders star Nigel Harman has joined the cast of Casualty for a storyline set to air next year.

The actor, most known for his role as Dennis Rickman in the BBC One soap, will play the role of Max and has reportedly signed a big money deal to join the medical drama.

‘Nigel has signed a one-year contract with the show. It’s really exciting. Producers are thrilled to have such a big name joining the cast’, an insider told the Daily Star.

‘Max is really going to ruffle feathers. He is a loveable rogue who isn’t afraid to say what he thinks. The writers have got some really big storylines planned for this character. He’s going to be at the centre of the action.’

According to the publication, Casualty execs are hoping Nigel’s arrival will boost ratings.

Metro.co.uk has contacted Casualty for a comment on the matter.

Nigel Harman played Dennis in EastEnders from 2003-2005, becoming one of the soap’s most loved characters.

Dennis was embroiled in some of EastEnders’ most shocking storylines to date, notably his love affair with adopted sister Sharon Watts (Letitia Dean). The pair got married but Dennis died when Sharon was pregnant with his baby.

However, when Dennis departed, Nigel also packed his bags and hasn’t looked back at Walford since.