‘EastEnders’ bosses announced that the popular soap will return to TV screens on September 7, after taking a hiatus in June due to coronavirus. The BBC show has promised a huge secret, family tragedy and a new romance in plotlines set to unfold in Albert Square. Longest-serving character Ian Beale, played by Adam Woodyatt, will take a break from the show “as part of a bigger storyline”, insiders announced this week. The star, whose first episode was 35 years ago, posed his theory about the businessman’s successful love life and how he became one of the soap’s most eligible bachelors.

While fans will excitedly await the return of ‘EastEnders’, Ian Beale is due to be written out of the London-based drama according to a show insider who claimed it was “unclear how long it will be”.

The departure comes amid the character’s struggle with a dark secret about Dennis Rickman Jr’s death in February and difficulties at the Queen Vic, Digital Spy claimed.

Executive Producer Jon Sen promised the soap would “come back with a bang” despite the problems they experienced trying to film at a safe social distance.

He said: “I am incredibly proud of what everyone has achieved. The show is looking fantastic and we can’t wait for ‘series two’ to begin.”

Ian, played by Adam Woodyatt, is the only remaining original cast member to have continuously appeared since the show’s debut in 1985.

Over his multiple decades on the small screen, the character has become known as an unlikely lothario and remains the most-married person on the show.

He first married Cindy Williams, played by Michelle Collins, in 1989 and went on to tie the knot with Mel Healy, Laura Dunn and Jane Collins twice. 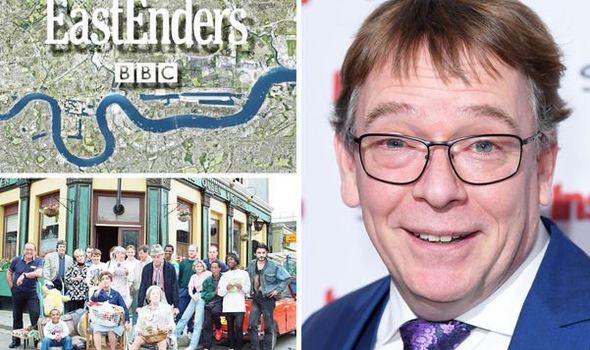 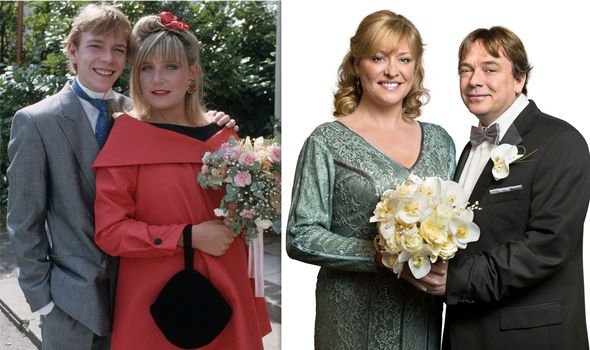 During a reflection on his character’s impressive career, Adam admitted that he had no plan to permanently leave the show.

The actor joked that his secret to soapland longevity was “Kevlar inserts” in his coat pockets during a 2012 interview with the Daily Mirror.

He said: “So when they get the axe out, it bounces off me. Good body armour is the secret to staying so long.

“You have your moments when things go wrong and you perhaps don’t want to work with a certain person.

“In any office there are going to be people who don’t get along but you get on with it and on the whole I enjoy it. 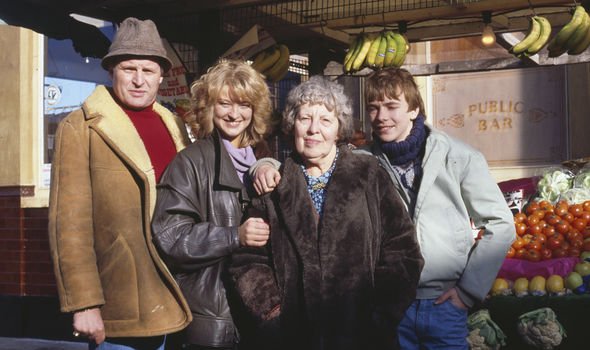 “There have been peaks and troughs, like with any show, but right now things are good.”

Adam was 16-years-old when he first appeared on the show and recalled his first line was “Hello mum”.

When asked about his character’s love life, he was questioned whether his success could be attributable to the “size of his – ahem – wallet”.

With a cheeky smile, Adam replied: “We have a theory on why he’s so popular with good-looking women… I’m afraid I can’t say more than that.

The actor admitted his shock over such a lengthy casting: “If someone had told me then I’d still be here today, there’s no way I would have believed them.

“I was only 16 and didn’t have a clue what I’d let myself in for. I was just pleased to be getting a regular wage.”