Well, that memorable scene aired 18 years ago and soap buffs are celebrating that shocking moment, while many are stunned that it was nearly two decades ago. 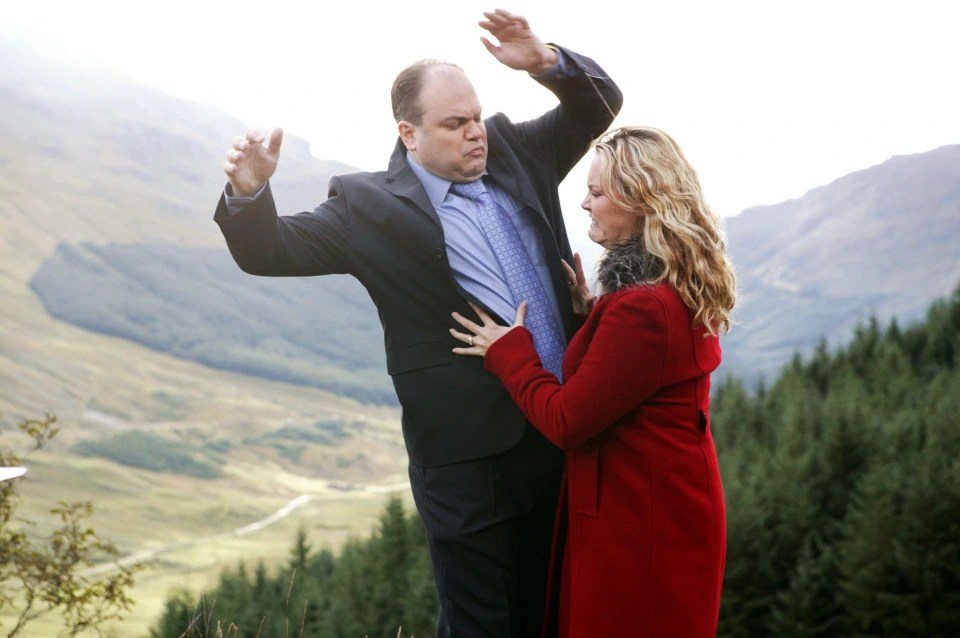 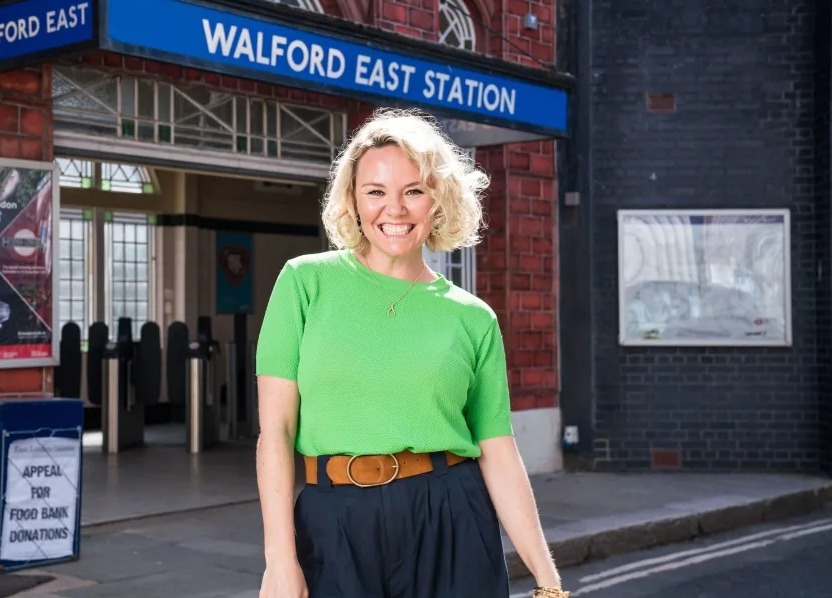 An EastEnders fan page took a trip down memory lane by sharing a snap of car salesman Barry standing on the cliff with evil Janine, before she pushed him to his death.

Soap lovers were quick to reminisce on the unforgettable moment, with one writing: "Classic episode can’t believe it was 18 years ago I feel old 😂."

"How was that 18 years ago! I remember it so well," a third commented.

Believing car lot owner Barry had a short time left to live, devious Janine had married him in a rushed ceremony in Scotland — then was furious his illness was a false alarm and gave him a fatal shove.

The scheming superbitch – played by actress Charlie Brooks – revealed that she will always be known as the woman who shoved Barry off a cliff.

Charlie, 40, says despite winning I’m A Celebrity and releasing a best-selling fitness DVD, the legendary soap death in 2004 is still the most talked-about moment of her career.

Why Emmerdale, Coronation Street and EastEnders are not on TV on New Year's Day

Revealing what fans shout at her on the street, Charlie says: “‘You killed Barry!’ That’s the one I get the most.

“It used to be, ‘Here’s a tenner’ during the prostitution days. She’s been through a lot, this girl.”

That’s an understatement for the conniving daughter of Walford legend Frank Butcher, who was played by the late Mike Reid.

And, arguably worst of all, she had sex with Ian Beale while working as an escort.

In 2014, viewers saw Janine leave Walford for Paris to be with daughter Scarlett, having been shunned by Albert Square residents for getting away with killing husband Michael.

Kat Slater gave her a fake alibi, meaning, just like the other two deaths she caused, Janine got away scot-free.

Seven years later, she’s returned in Walford and has already caused more mischief,after framing Jay Brown for a money-making plot and attempting to meddle in Mick and Linda Carter's marriage.

Janine may be showing some of the old traits, but Charlie herself has undergone a dramatic lifestyle overhaul since she was last on the Square.

The award-winning actress, who won the Strictly Come Dancing Christmas Special in 2011 then I’m A Celeb in 2012, recently revealed she has quit booze and learned meditation in an effort to live more healthily.

Charlie, who has a 16-year-old daughter, Kiki, with her ex-husband, Ibiza nightclub boss Tony Truman, explained: “There wasn’t one particular moment I decided to give up.

"But over the years I’d thought, ‘I don’t know if I want to drink any more’. I just felt it was time for a lifestyle change.”

Of her joy at reprising the role, Charlie said: “I was genuinely excited when my agent first called. Instantly something feels absolutely right about this.

“I’ve said in interviews I always imagine where she’s been and what she’s been up to. She’s such a glorious layered character. So to come back and explore that, it’s really exciting.” 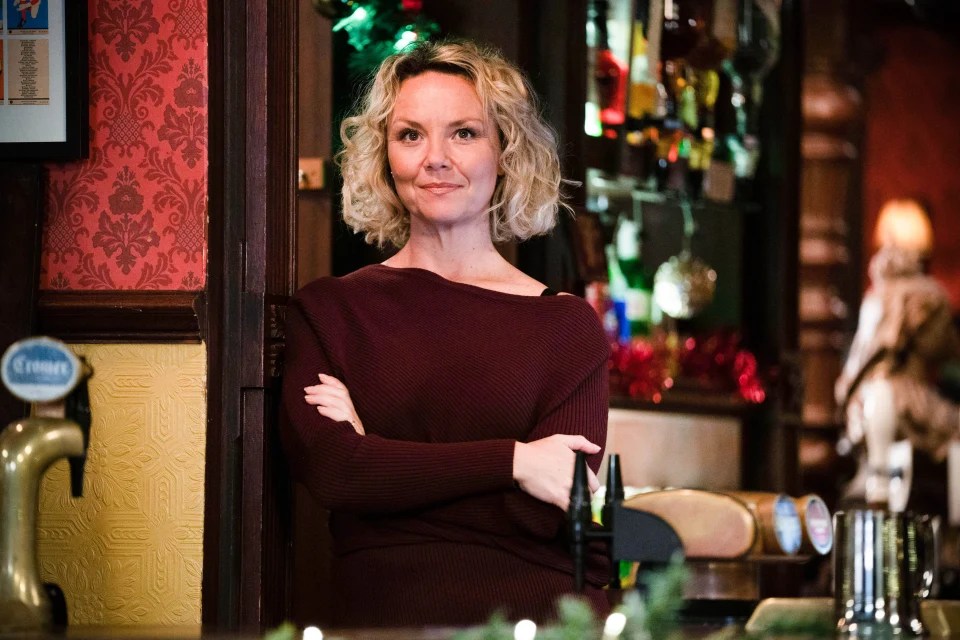 'Mark of a Killer:' 6 Disturbing Details About Weepy-Voiced Killer Murders