EastEnders star Brian Conley has revealed fans should expect the unexpected in the upcoming Christmas special.

The popular soap is notorious for its dramatic Christmas episodes, and this year is no different, according to Brian.

Speaking to Holly Willoughby and Phillip Schofield on Monday’s This Morning, the star teased what viewers might expect.

‘My heart’s explosive because I’m so chuffed to be part of a huge story at Christmas because Christmas episodes are very much something that they work so hard on, there’s a lot of planning and a lot of thought goes into it and it’s a double episode.

‘The fireworks are going to fly and we’ve been building up to this for a year because everyone knows as a viewer I’m pretending to be who I am, Sonia and Cassie do not.’ 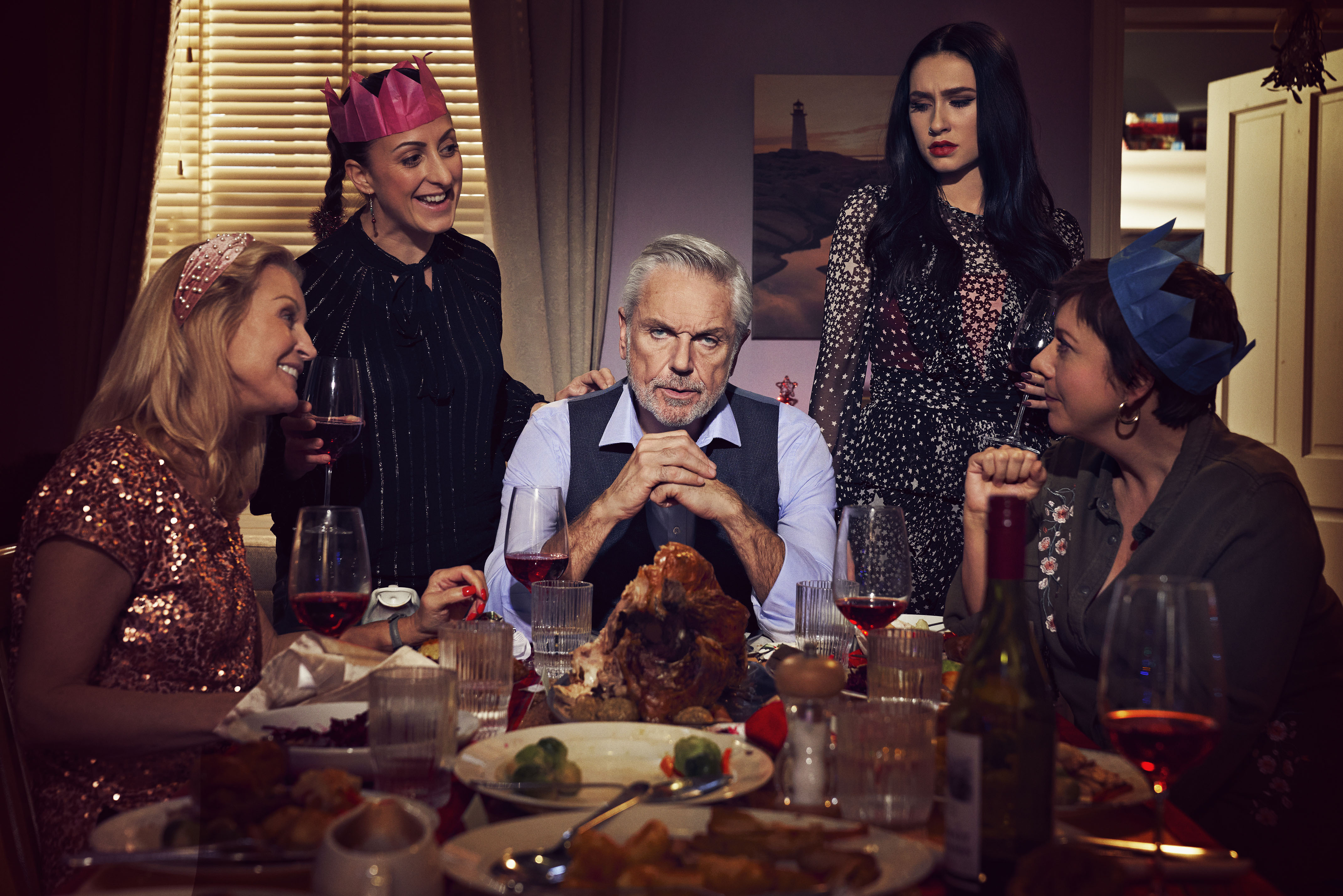 It took Sonia quite a while to trust Rocky, but eventually the duo forged a strong father and daughter bond.

But the whole thing turned out to be a scam, orchestrated by none other than scheming Dotty Cotton (Milly Zero), who was desperate to get her hands on her inheritance from Dot (June Brown), which Sonia is withholding.

However, through all the scheming, Brian told Metro.co.uk that Rocky has got a bit of a soft spot for the family, following the heart attack he suffered last month.

He said: ‘This family that he has been a part of and very much wants to be a part of now. I think all the way along he has got a heart, and it doesn’t feel right.’

‘He’s realising how wonderful that this situation is, that the man who didn’t have a family has got one now and that he loves them dearly.’

Brian admitted that he found it difficult filming the scenes in which Rocky was conning Sonia, revealing that some of it left him ‘upset’.

‘I think at the birthday party – when it’s not even his birthday – he’s pretending to be someone else and that watch, when she gives him the watch, that made me so upset when I was reading it,’ said the soap star.

This Morning airs weekdays at 10am on ITV.