PRESENTER Eamonn Holmes has liked a social media post which branded the TV industry 'so cruel' in light of his and wife Ruth Langsford's axe from Fridays on This Morning.

The Northern Irish star took to Twitter yesterday to congratulate Alison Hammond and Dermot O'Leary as they were announced as This Morning's new Friday hosts. 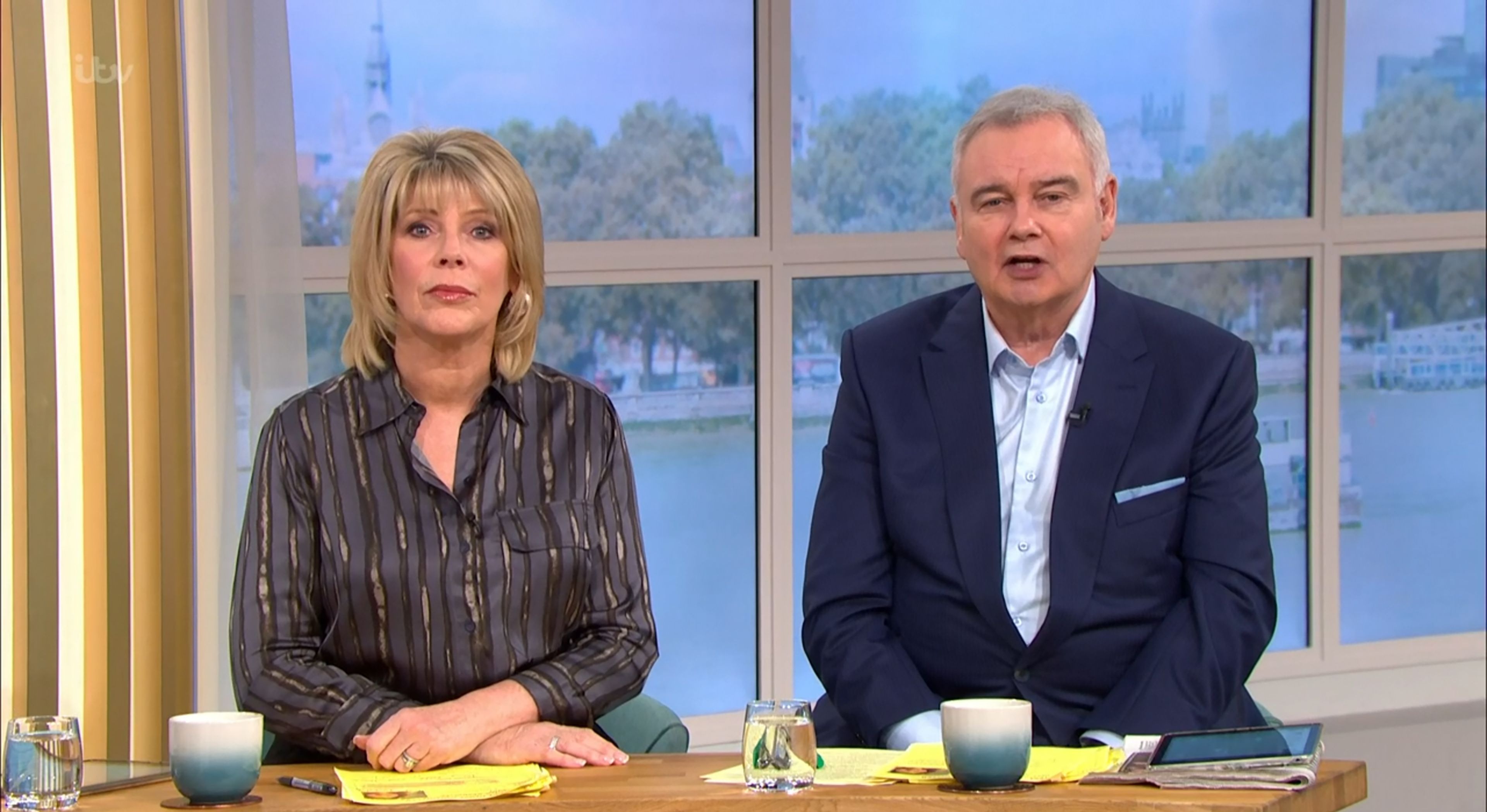 Eamonn liked and replied to a tweet which claimed the TV business can be "so cruel" hours after wishing the hosts well on their new slot.

The tweet from journalist and Royal expert Kinsey Schofield read: "I really enjoy you and your wife.

"This business can be so cruel. I will continue to support you and whatever you decide to do next.

"Congratulations on so many brilliant years executing the job wonderfully."

The broadcaster's activity online comes after it was confirmed that Alison and Dermot were This Morning's new Friday hosts.

Eamonn and Ruth, who have presented This Morning for 14 years, are being bumped down to hosting the show during holidays.

Alison and Dermot will begin their new jobs on January 8, with Phillip Schofield, 58, and Holly Willoughby, 39, sticking to their usual Monday to Thursday slots. 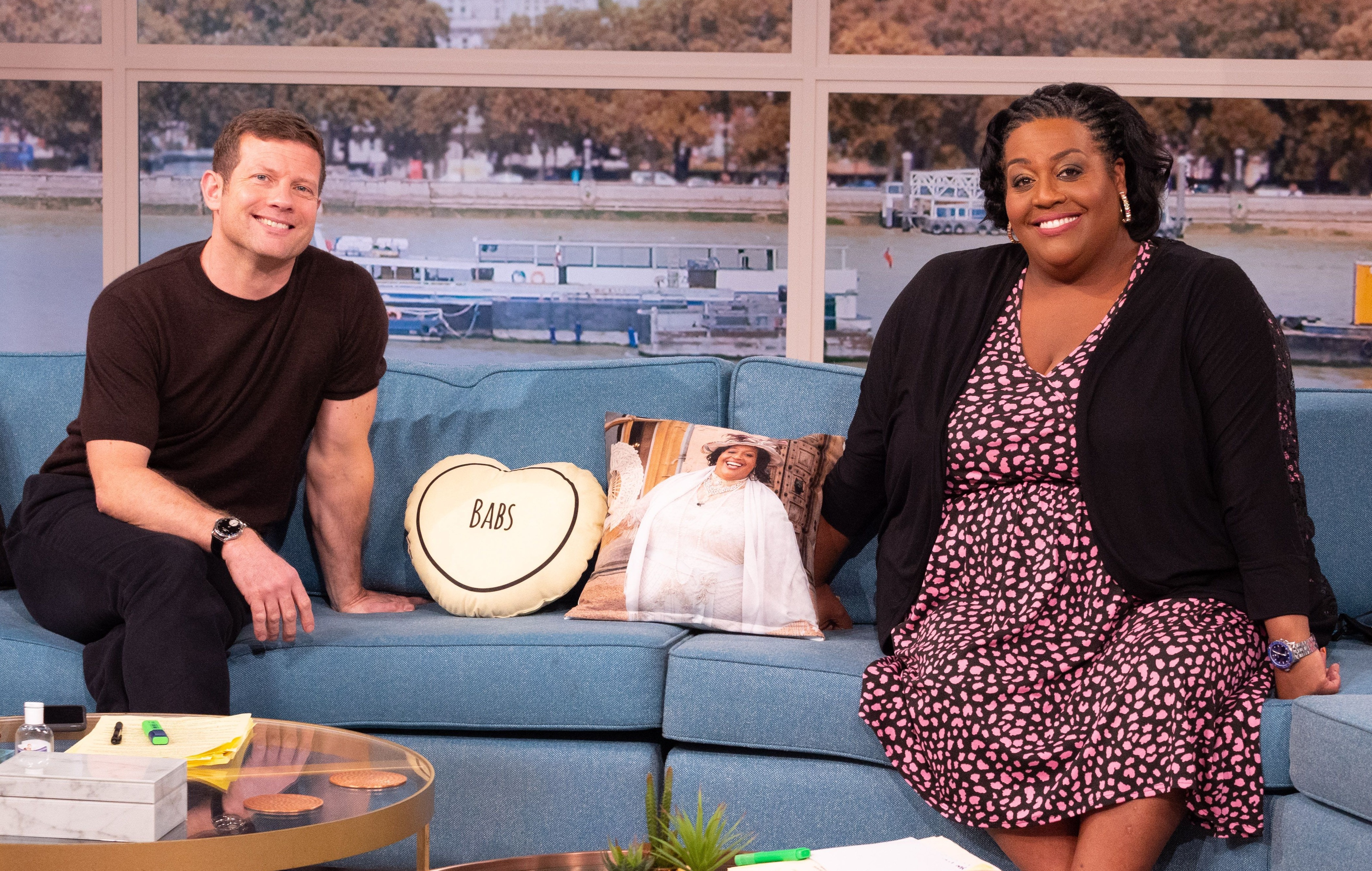 Eamonn and Ruth, 60, wished the new hosts good luck in an emotional tweet where they said: "It's a changing of the guard on Fridays from January.

"We hope you make Alison and Dermot as welcome as you’ve made us over the years. Have a Ball you two!

"It’s not Goodbye from us, it’s simply Au Revoir until the next half term."

The couple each posted the same message on their individual Twitter accounts. 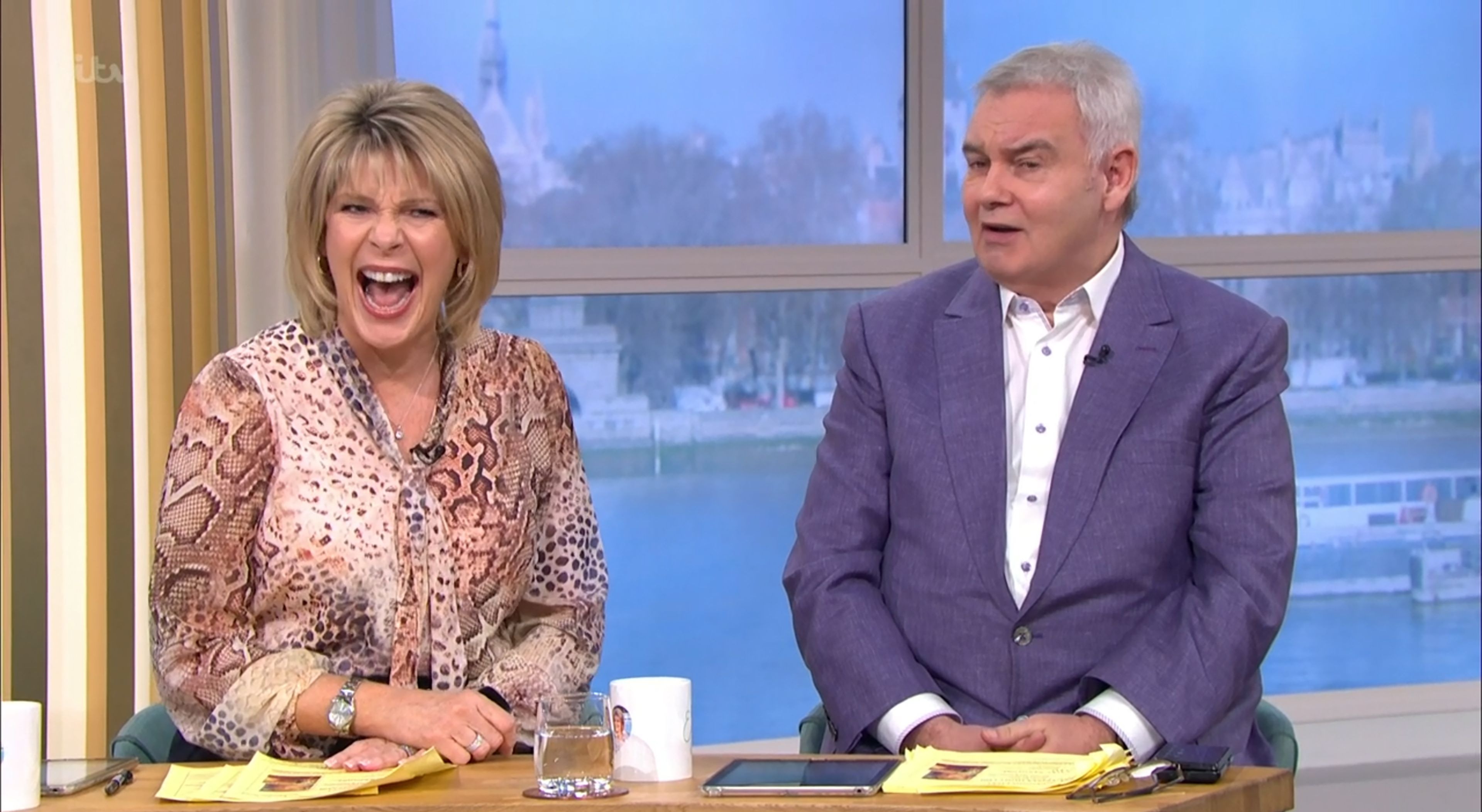 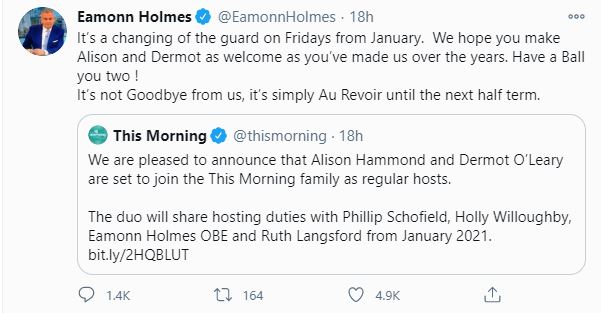 Yesterday, Dermot and Alison also released statements with the X Factor presenter saying they had "big shoes to fill".

Alison, 45, said: "I never dreamt that when I first joined This Morning – initially for a few months – that I would still be there 19 years later.

"I genuinely care about the show and the viewers who watch, so it’s a huge privilege and honour to be hosting a show I adore so much.

"I’m just really excited to be doing even more of what I love alongside the lovely Dermot.” 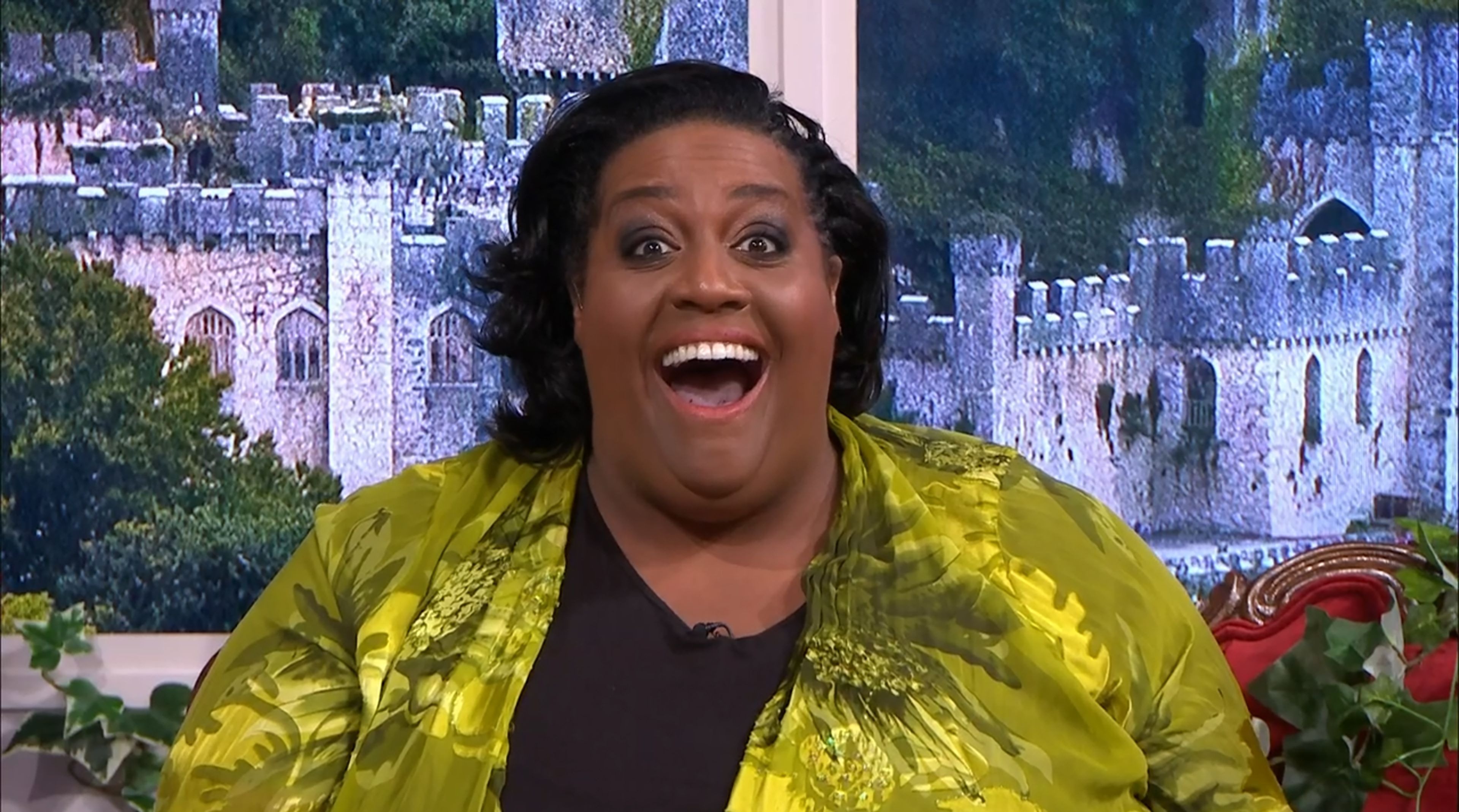 Dermot added: "I'm deeply thrilled and honoured to be joining the This Morning team next year.

"We have huge shoes to fill and we are well aware what a privilege it is to be stepping into them.

"Above all, we want to have fun and for you to be able to kick your weekend off with a smile, especially given the year we've all had.

"I'm delighted to be co-hosting with the living embodiment of sunshine on a rainy day. I can't wait to get started.”

It was first reported in November that the long-standing TV couple were being replaced with Alison and Dermot on the daytime show after 14 years.

In an interview with New magazine the previous week, Ruth insisted she didn't know anything about a line-up change on This Morning – and that she wasn't worried about losing her job.

When asked if the show was headed for a shake-up, Ruth told the publication: "There's always talk, I don't know. Not that anybody's told me."