MATT James has shared a chaotic backstage video of the moment Iman Shumpert won Dancing With the Stars over JoJo Siwa.

The Bachelor star, 29, captured the stage erupting into hysterics as eliminated contestants ran forward to congratulate a dumbstruck Iman. 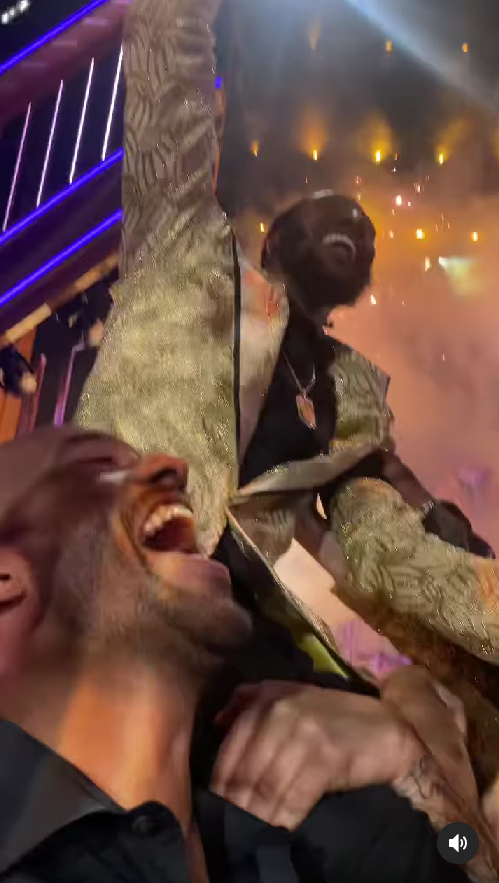 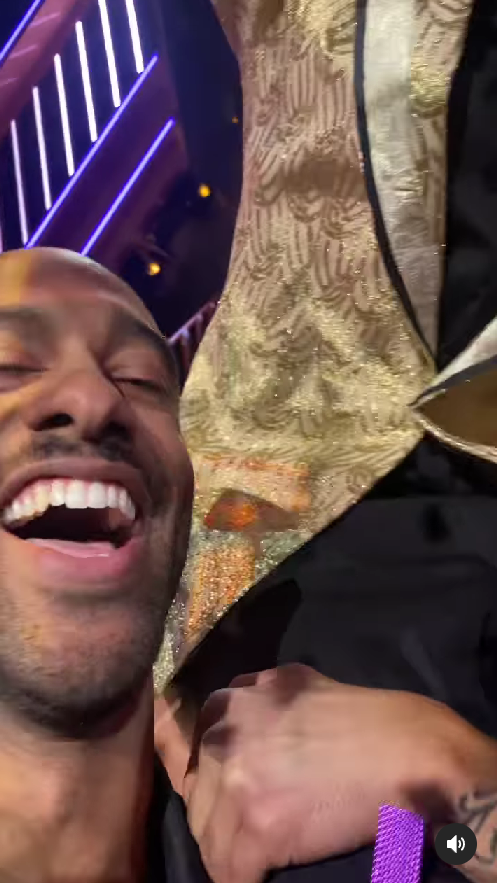 Matt filmed from the sidelines as Iman stood with his pro dancing partner Daniella Karagach on one side of the stage, with JoJo Siwa and her partner Jenna Johnson.

He embraced the grinning NBA star, 31, along with other DWTS contestants as they huddled around him.

Matt then hoisted Iman onto his shoulders, as the athlete grinned and punched the air in triumph.

The ABC star captioned a video of the incredible moment: "DWTS (behind the scenes) Finale! Congrats SHUMP & DANI."

Iman made history as the first-ever basketball player to make it to the semi-finals – let alone to the final episode – and shocked fans when he won the entire competition.

As their first dance of the night, he performed a Cha Cha and Foxtrot fusion to the Earth, Wind And Fire classic, September.

They earned their first perfect score of the season with a 10 from each judge.

Following their fiery dance, the pair turned up the heat even more during their second performance of the night – the highly-anticipated freestyle.

Iman, 31, danced to Missy Elliot's Lose Control and brought everyone in the ballroom to their feet with difficult lifts and fast Chicago footwork.

Repeating their first perfect score, the duo also got a 40 out of 40 for their second dance.

After being announced, Iman appeared to break down in tears as he hunched over and nearly fell to the floor.

Coming in second was Dance Moms alum JoJo – who was widely expected to win this season.

The teen pop star scored perfect numbers throughout the season and made history as the first same-sex pairing along with partner Jenna Johnson.

In third place was Peloton guru Cody Rigsby and The Talk's Amanda Kloots came in fourth. 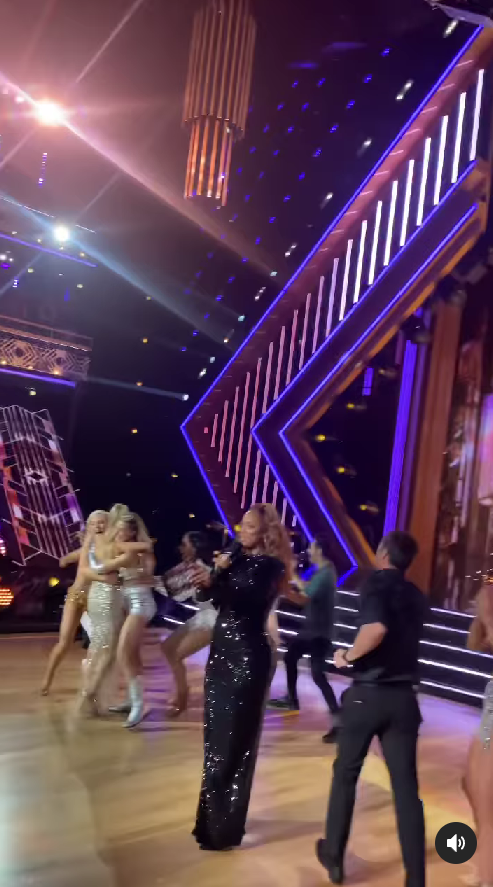 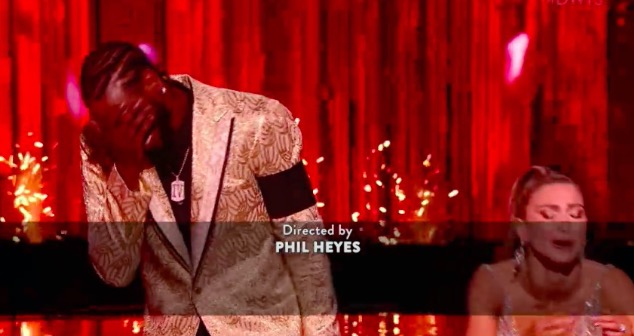 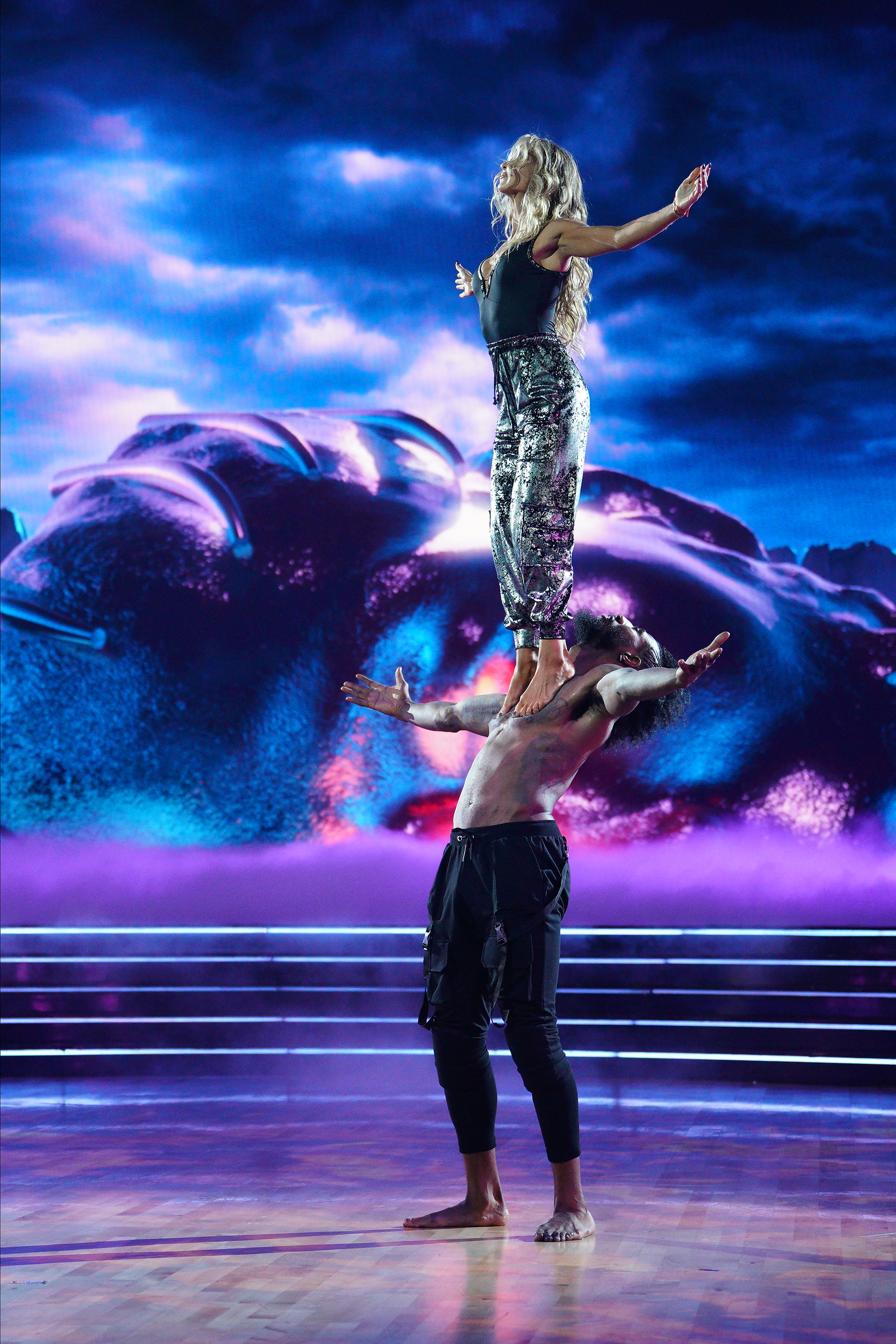 Days of our Lives’ Xander: 5 fast facts about Paul Telfer