EXCLUSIVE: As part of Vince Totino and John Hegeman’s newly launched Wayward Entertainment and their new genre slate, we’ve learned that the studio will be going into a production on an English-language take on Erlingur Thoroddsen’s Icelandic horror movie Rift. Oscar winning Milk screenwriter Dustin Lance Black will produce.

Wayward will be partnering with XYZ Films for the next two years on its slate of filmmaker-driven genre features across all platforms.

Rift is an atmospheric thriller which follows two guys whose broken relationship is tested as they are haunted by a supernatural entity awakened by their emotional turmoil and grief. Cameras will roll this winter. 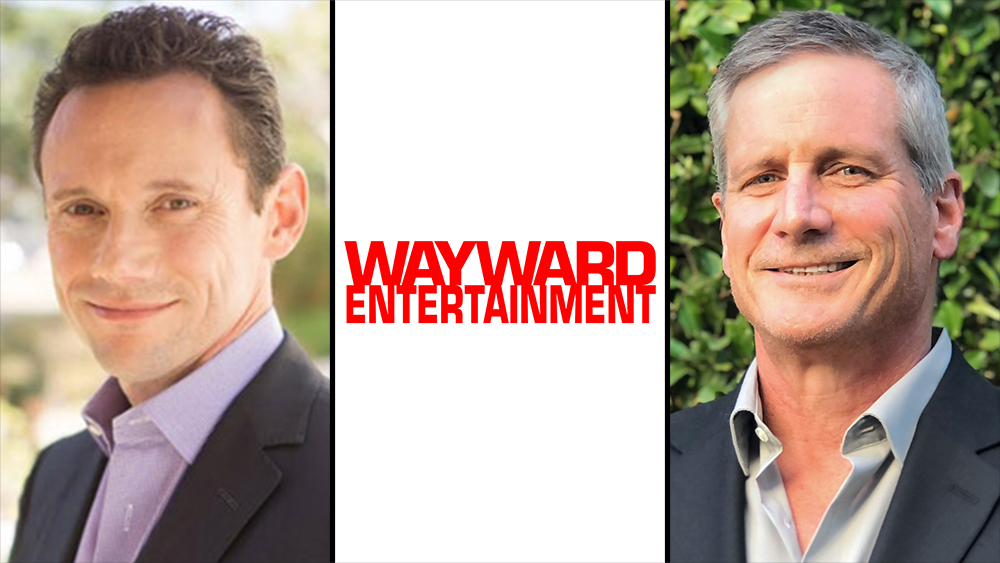 Thoroddsen, who recently wrapped filming on The Piper for Millennium Media, will return to write and direct Rift. Producing with Black will be J. Todd Harris and Marc Macum’s Branded Pictures Entertainment (The Trial of the Chicago 7, The Kids Are Alright).

Black said “In Erlingur’s steady hands, this film not only promises to terrify and entertain, it has the potential to shatter preconceptions and destroy the status quo”, adding “It’s great to have XYZ and Wayward supporting our efforts with such passion and expertise. We couldn’t think of better partners and home for Rift”

Wayward Entertainment’s Totino and Hegeman said “Rift is an amazing story that is deeply nuanced and hauntingly beautiful. We are thrilled to be collaborating with the filmmakers and XYZ Films on such a company defining movie.”

XYZ Films Partners Nick Spicer and Nate Bolotin commented “Rift perfectly highlights our mandate for this partnership, which is to be the premier home for genre-focused filmmakers with a meaningful story to tell.”

Black has directed and written the Jennifer Connelly and Ed Harris feature Virginia, wrote Clint Eastwood’s J. Edgar, and created, directed and wrote the ABC miniseries When We Rise, in addition to co-producing and writing on the HBO series Big Love. He won the original screenplay at the Oscars for Milk, and the WGA’s Paul Selvin award.

From unicorns to aliens draining her brain, Scarlett Moffatt’s strangest beliefs – The Sun

'The Boys': With That Joss Whedon Jab, Fans Find a 'Massive Parallel' Between A-Train and Ray Fisher