Dune is one of the biggest science fiction franchises of all time – and fans of the story are eager to see it get a great cinematic adaptation from the prolific mind of director Denis Villeneuve. Now, with the trailer released, fans are going into melt down as they witnessed the unbelievable might of the Atreides household, and indeed the sand worms of Arrakis.

WATCH THE TRAILER AT THE TOP OF THE ARTICLE NOW.

The trailer showed off some of the biggest parts of the Dune story – including the path Paul Atreides (played by Timothee Chalamet) is on, as well as a number of Ornithopters.

To make matters more exciting, though, viewers also saw a lot of the villains appearing on screen.

There were also some incredible nods to the later portions of Paul’s life, when he takes on the Messiah moniker of Muad’Dib.

The final shot in the trailer was of the gargantuan sand worms which inhabit Arrakis. 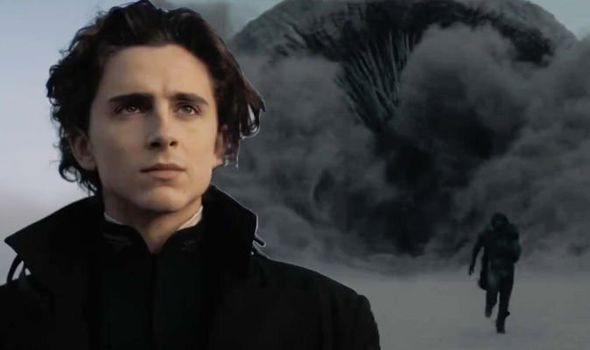 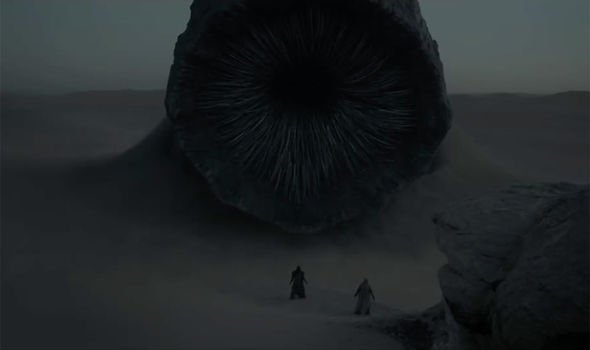 While they were certainly always going to be large creatures, fans were not expecting just how enormous they are in Villeneuve’s epic.

Before the trailer was played Twitter Movies showcased the huge cast involved in Dune.

Included in this incredible line up was Timothee Chalamet, Oscar Isaac, Jason Momoa, and Josh Brolin – as well as others.

Of course, director Denis Villeneuve was also brought into the live stream, who spoke about the huge, epic project. 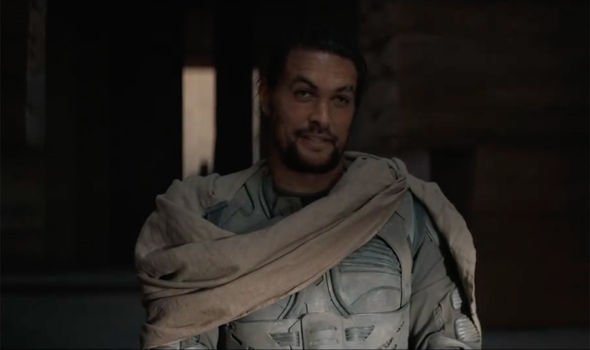 He told the host Stephen Colbert he was eager to do everything practically in the film.

Denis said: “My argument was they didn’t shoot Jaws in a swimming pool

“It’s about a tragedy going to a new environment.”

On top of this, he added: “I will say that my secret weapon is Stellan Skarsgard.”

Earlier this week the first teaser trailer for Dune was released on Twitter.

The teaser gave excited fans their first glimpse of Timothee Chalamet as Paul Atreides, the story’s most important character.

The trailer was accompanied by an exciting two words which sent fans into meltdown: “Trailer Tomorrow.”

Of course, this set fans to high alert, as they patiently awaited the drop of the first real-life glimpse of Arrakis – otherwise known as Dune.

Although the fans of the franchise will surely know what is going to happen in the film, they are no less excited to see how it pans out.

General Hospital spoilers: The end is near for Mike

Dan Walker shuts down Louise Minchin over career probe ‘Don’t want to talk about it!’