Home » TV & Movies » Does First How I Met Your Father Photo Rule Out Another Tie to HIMYM?

Cameras have officially started rolling on Hulu’s How I Met Your Father — and we have an intriguing first look, courtesy of series co-creator Isaac Aptaker.

How I Met Your Father: Everything We Know 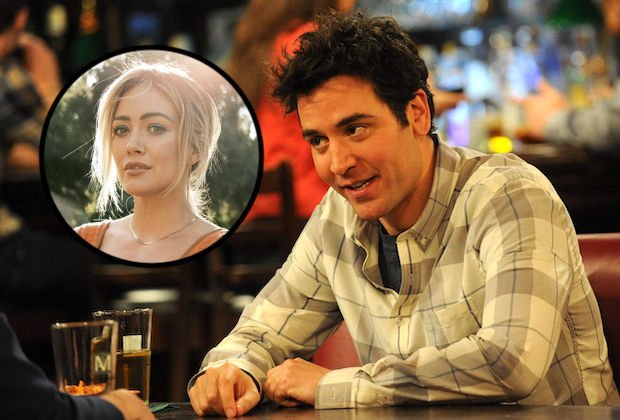 Aptaker on Tuesday commemorated Day 1 with a photo from the set, which shows series leads Hilary Duff (Younger) and Chris Lowell (GLOW) at a bar that looks nothing like MacLaren’s. Brightly lit, with seating that better resembles Friends‘ Central Perk than How I Met Your Mother‘s central watering hole, this is not the same Upper West Side pub once frequented by Ted, Barney, Robin, Marshall and Lily. It’s an entirely new hangout. 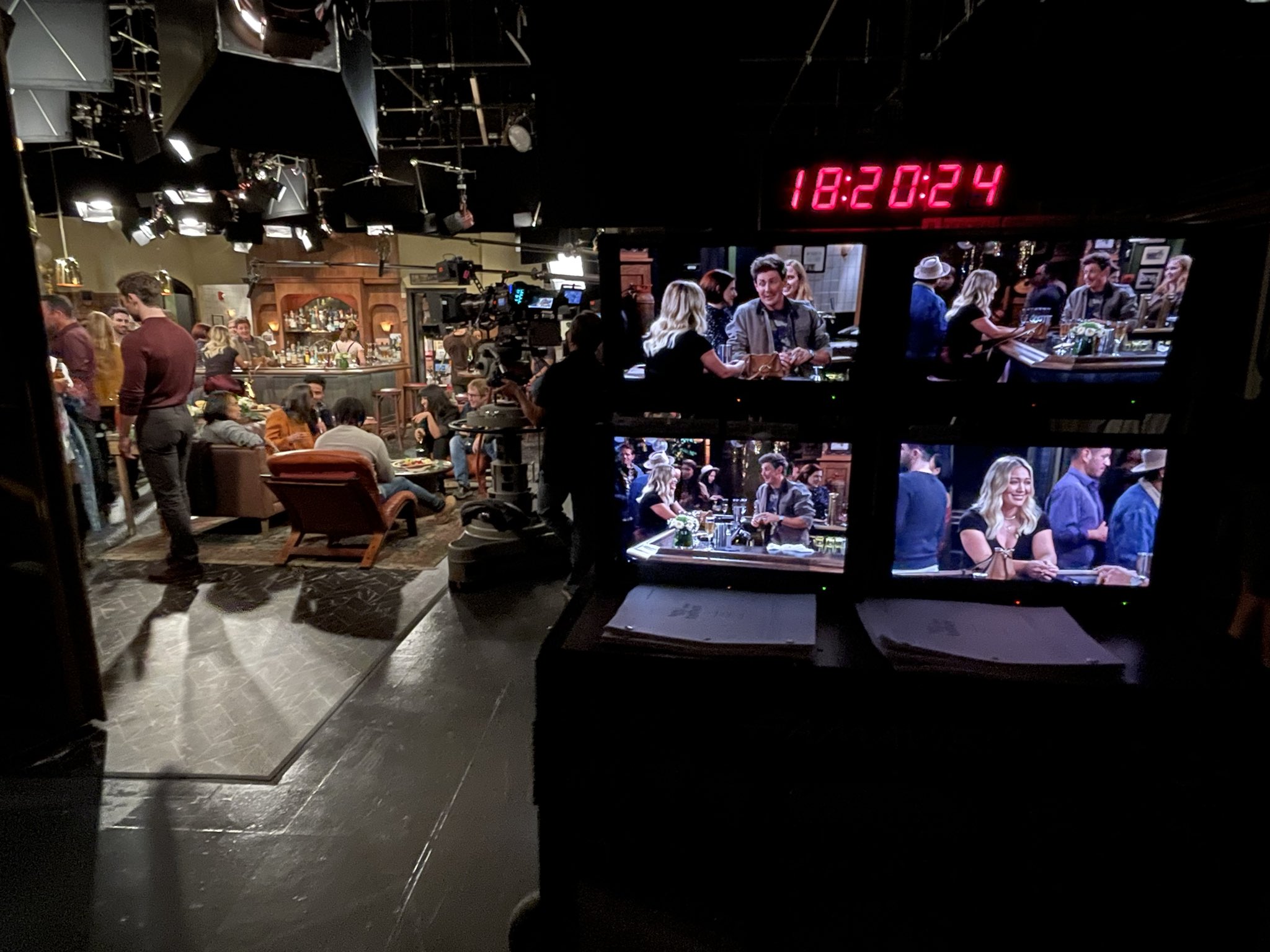 It could, however, still be a MacLaren’s Pub. As revealed in How I Met Your Mother‘s 200th episode, MacLaren’s has multiple locations. The opening scene of “How Your Mother Met Me” saw one of Tracey’s friends show up at the UWS location on the night that Ted met Robin. As Barney started a game of “Haaaave you met Ted?,” said friend realized that she was supposed to meet Tracey at another MacLaren’s, then ran outside to hail a cab. (It should be noted that the latest we saw the UWS MacLaren’s Pub was in flash forwards to the year 2020. It’s entirely possible, however unlikely, that the bar underwent massive renovations between 2020 and 2021.)

Created by Aptaker and Elizabeth Berger (This Is Us), HIMYF takes place in the near future, as Sophie (played by Duff) tells her son the story of how she met his father. The retelling “catapults us back to the year 2021, where Sophie and her close-knit group of friends — Jesse (Lowell), Valentina (grown-ish‘s Francia Raisa), Charlie (The Royals‘ Tom Ainsley), Ellen (Space Force‘s Tien Tran) and Sid (God Friended Me‘s Suraj Sharma) — are in the midst of figuring out who they are, what they want out of life, and how to fall in love in the age of dating apps and limitless options,” according to the official logline. Daniel Augustin (David Makes Man), Josh Peck (Drake & Josh) and Ashley Reyes (American Gods) are set to recur.

Those hoping for a tie-in to the Mother-ship will also have to look further than the titular dad. Setting the show in the year 2021 would presumably rule out Neil Patrick Harris’ Barney Stinson, as we previously explained here.

Are you hopeful that HIMYF will have some connective tissue to HIMYM? Or would you like to see this new sitcom stand on its own? Drop a comment with your thoughts below.