Doctor Who fans might be surprised to hear the real reason Time Lord actors don’t stay in the role for long is due to the incredibly gruelling filming schedule. Eleventh Doctor actor Matt recently revealed this was the reason he stepped away in 2013.

The much-loved BBC science fiction series, which has been airing on-and-off since 1963, has seen over a dozen actors step into the role of the Time Lord.

A show like Doctor Who almost guarantees a gruelling filming schedule as it remains one of the most popular British series worldwide.

However, several former actors have revealed the challenging schedule makes it difficult for any actor to stay in the role for a long time.

Speaking to Port Magazine, former Doctor Matt Smith had a chat about his role on the show, saying it was “the best job in the world”. 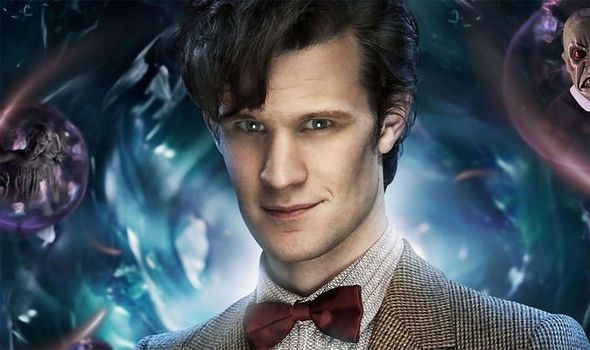 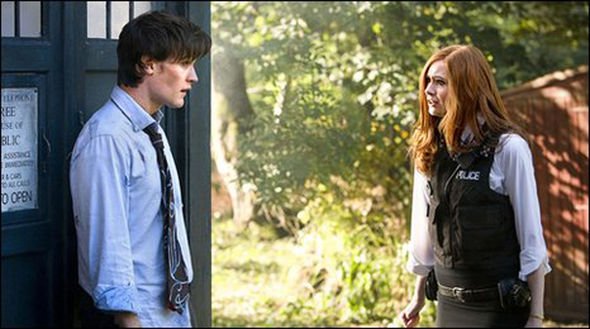 Yet, he commented on the filming schedule, saying his time on the series was “challenging and taxing as well”.

Smith played the Doctor for three seasons from 2010 to 2013 and said he would have definitely signed up for a fourth season if the schedule wasn’t so difficult.

The schedule is the primary reason most actors leave, with Smith adding that’s the reason “why people get to three or four years before they throw the towel in”.

Smith wasn’t the only former cast member citing the schedule as a major concern. 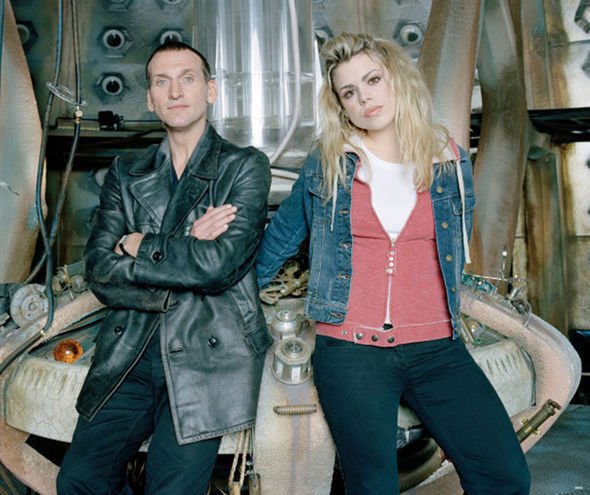 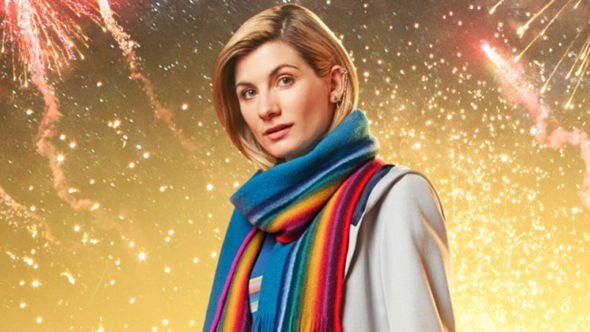 Billie Piper echoed Smith’s comments in an interview with The Guardian, saying: “It’s a great role, but you’re away from your kids for so long.

“My experience was that you were in Wales for nine months solid.”

Piper said she would never return to the role, adding: “As a job, it dominates your life. It’s mainstream family viewing, so you can’t really escape it.

“It feels like it makes you very, very famous,” she continued.

Piper played Doctor Who companion Rose Tyler to Christopher Eccleston’s Ninth Doctor when the show was relaunched in 2005; however, Eccleston quit after only a year.

He was replaced by David Tennant as the Time Lord, before the reins were handed to Smith as the eleventh Doctor.

Eccleston has never cited a reason for his departure but rumours have swirled that the schedule was just too excessive.

Aside from filming commitments, the world of Doctor Who is more than just acting.

Promotions, convention appearances, charity work, and an abundance of tiring interviews are also involved when taking up the role.

Peter Capaldi, the Twelfth Doctor, has said he feels required to “be the Doctor” when meeting fans to avoid disappointment.

High expectations from its dedicated fan base is another reason the role can become too demanding.

'ALF' Star Hated the Show, Wanted to Get It 'Over With,' and Left Without Saying Goodbye