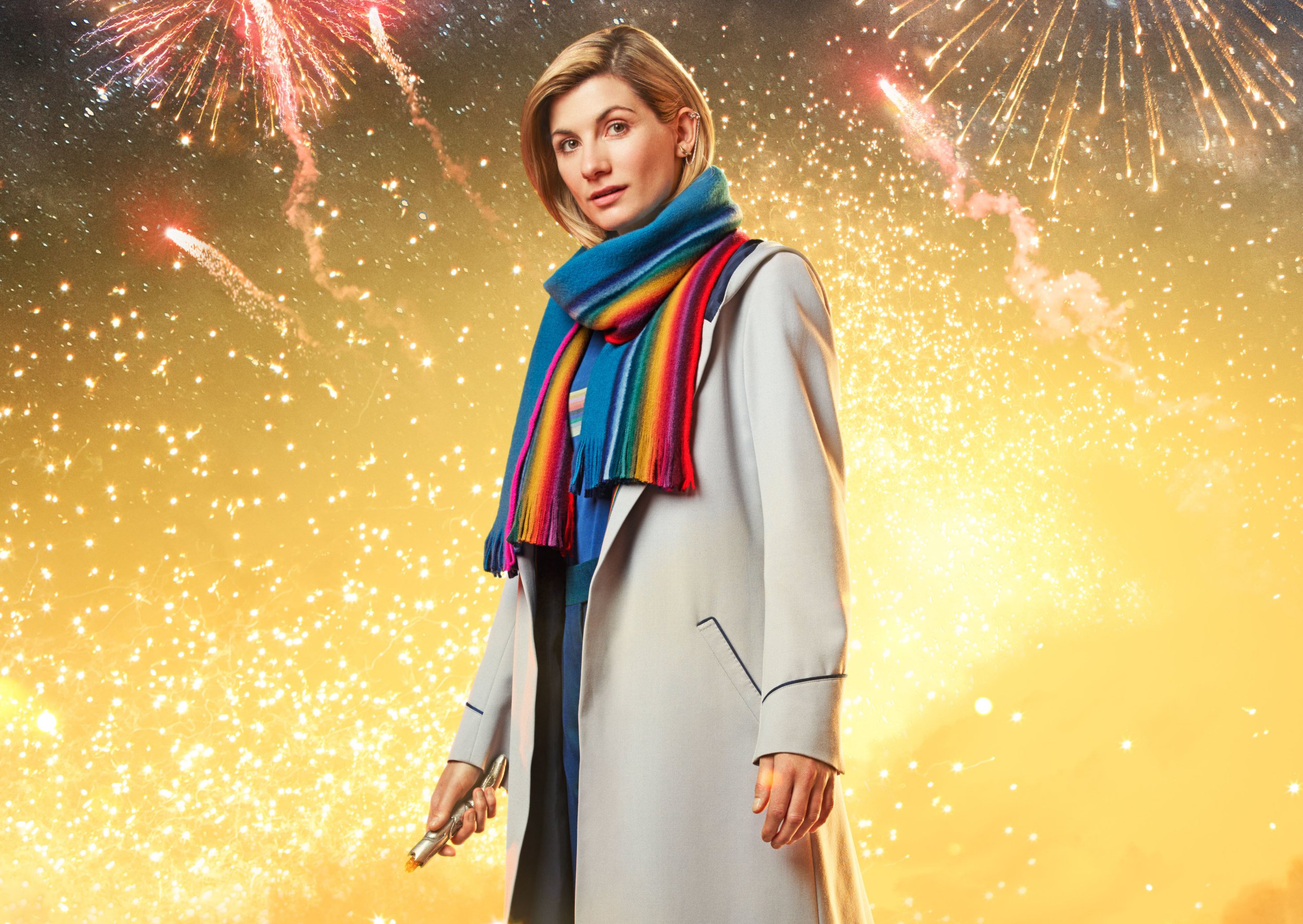 After being announced as the first female Doctor, Jodie Whittaker has become a completely beloved part of Doctor Who history.

It’s somehow been four years since the Broadchurch star was announced as the 13th actor to officially take on the role.

While she’s clearly had a blast, and been showered with support from across the fandom, she’s also had to overcome huge obstacles – including the sexism that inevitably came with being the first woman in the role.

However, alongside Mandip Gill (Yaz), Tosin Cole (Ryan), and Bradley Walsh (Graham), she hit the ground running – as any Doctor should – and completely smashed it.

But aside from her doing a brilliant job in the role, Jodie’s casting opened doors for the show that some never thought would be possible.

Taking the opportunity to celebrate the actress, fans have marked the four-year anniversary of her dramatic announcement in style.

One fan wrote: ‘Four years of Jodie as the Doctor and I’m happier everyday that we have her as an ambassador for the show.’ Another summed up everyone’s feelings by simply writing: ‘Wait it’s been 4 years since jodie was announced as the doctor HOW HAS IT BEEN 4 YEARS HELP.’

We can’t explain it either. Something to do with wibbly, wobbly, timey, wimey stuff?

Jodie, 39, was announced as the 13th Doctor in July 2017 in a video, after stunning in roles like Beth Latimer in Broadchurch (alongside former Doctor Who actor David Tennant) and in BBC drama Trust Me.

As fans watched on with baited breath, a figure wandered through a forest, wearing a long grey coat with their hood pulled up.

With Jodie pulling down her hood, she gazed up at the Tardis with the key in her hand, before heading to open it.

As for Jodie’s future in Doctor Who, it was previously reported that she’s set to step down after series 13.

Names like Olly Alexander, Michaela Coel, Richard Ayoade, and Kris Marshall have been thrown around as a potential replacement – but Jodie might be staying longer than initially expected to take on two special episodes which will set up the 60th anniversary celebration.

Can’t say we’re mad about it!

Doctor Who will return to BBC One later this year.

Eurovision Grand Final Was Watched by 182 Million (Including 98% of Iceland!)