Home » TV & Movies » Disney classic Hercules featured a VERY rude moment during fight scene – but did it go over your head?

DISNEY classic Hercules featured a VERY rude moment during a fight scene – which may have gone over your head as a child.

The 1997 animated film follows Hercules, who is a son of gods, who was snatched as a baby by Hades and forced to live among mortals as a half-man, half-God. 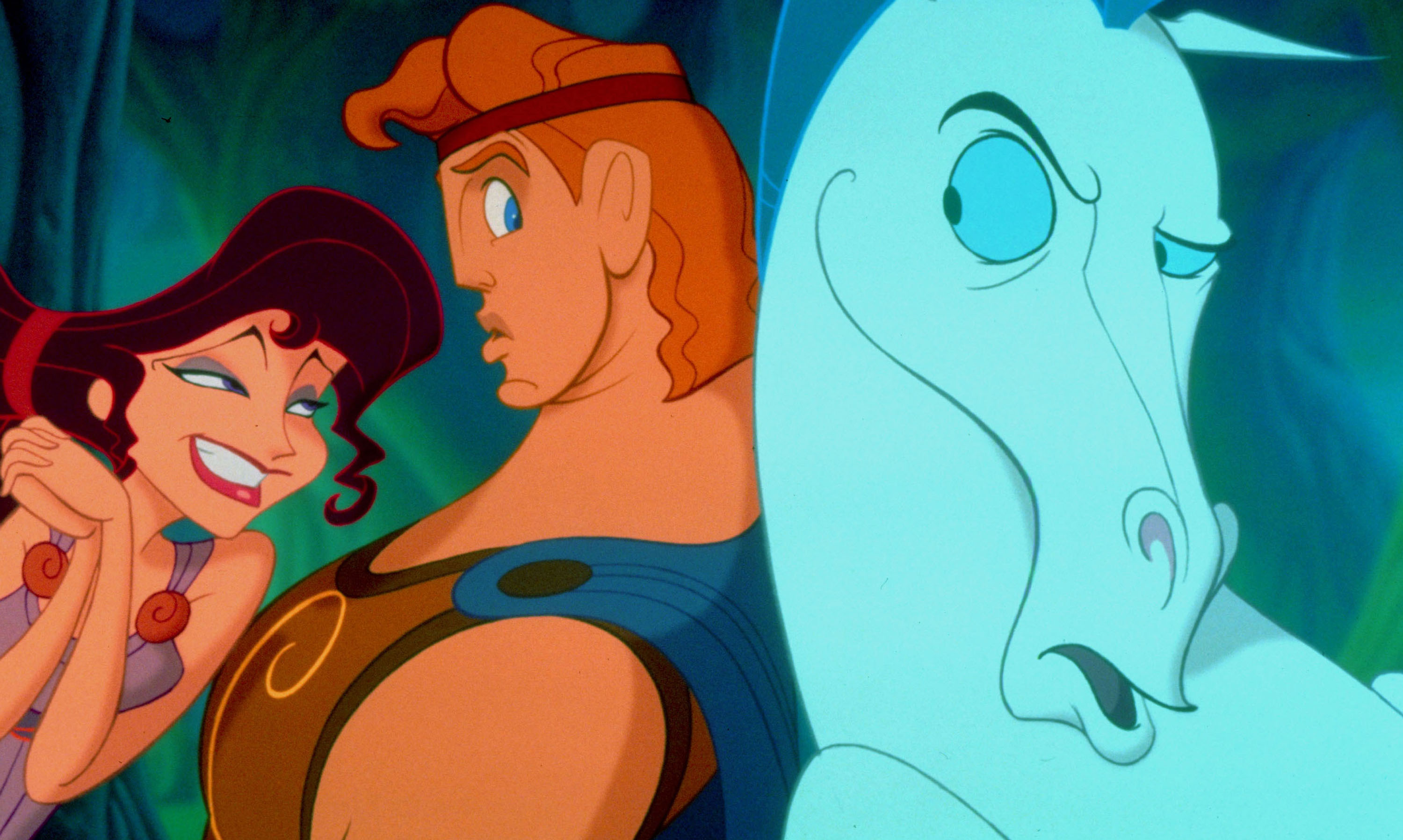 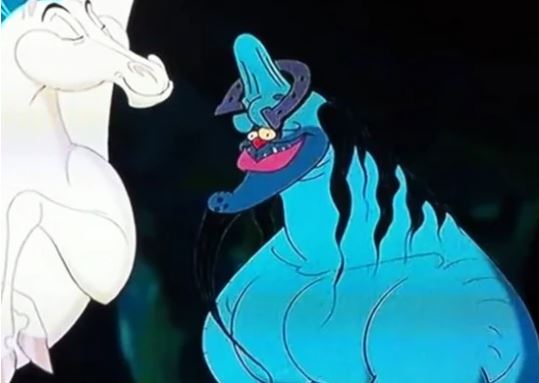 As a teenager, he needs to perform a rite of passage on Earth to prove himself worthy of living with the gods on Mount Olympus, and is tasked with learning how to use his strength to defeat a series of evil creatures.

At one point on his adventures, he comes across the River Guardian, who then suffers a bump on the head.

However, the bump unfortunately ended up looking like something completely different, and much ruder.

Elsewhere in the film, Hercules is chatting to Meg when he references the ancient Greek story of Oedipus.

He tells her: "And that play, that Oedipus thing. Man! I thought I had problems."

Many consider that a subtle nod to the King of Thebes, who in mythology, had a sexual relationship with his own mother.

Hercules isn't the only Disney film featuring rude moments that would pass kids by when first viewed.

The Little Mermaid had to have one scene cut due to what appeared to be a character getting a little over-excited.

In fact, some of the posters for films including Tangled and The Lion King also feature racy messages. 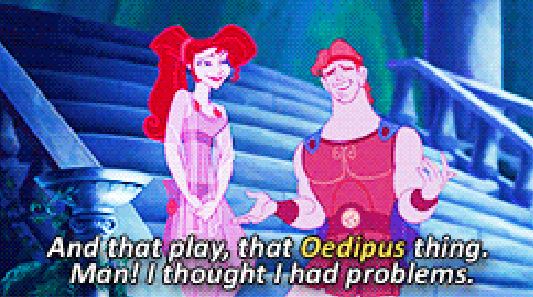 'Age of Ultron' Still Gets a Lot of Hate, But Many Fans Don't Understand Why

Maya and Jacob flee Emmerdale together in double exit?