RAPPER Lil Durk has worked with a variety of artists in the industry including Drake and Lil Baby.

Did he just add country singer Morgan Wallen to that list? Find out. 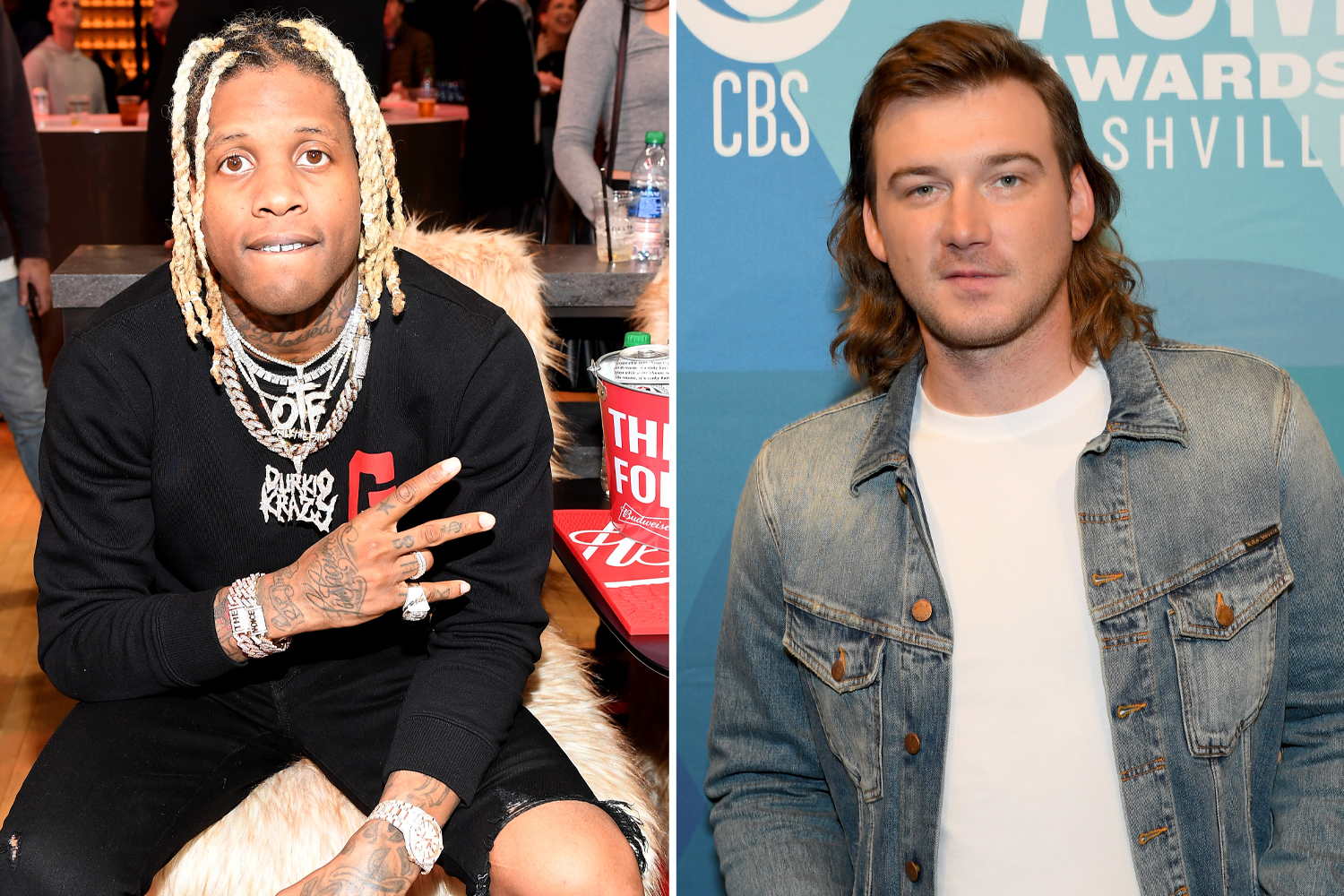 The two teased the song on social media for several weeks, with Lil Durk admitting to being a Wallen fan.

While their collaboration may sound strange on paper, fans have received the announcement well.

Wallen currently has the biggest album of the year in terms of sales.

Who is Lil Durk?

Lil Durk, whose real name is Duke Derek Banks, is an American rapper.

Katie SHOULD have gone to jail so our kids learn right from wrong, says ex 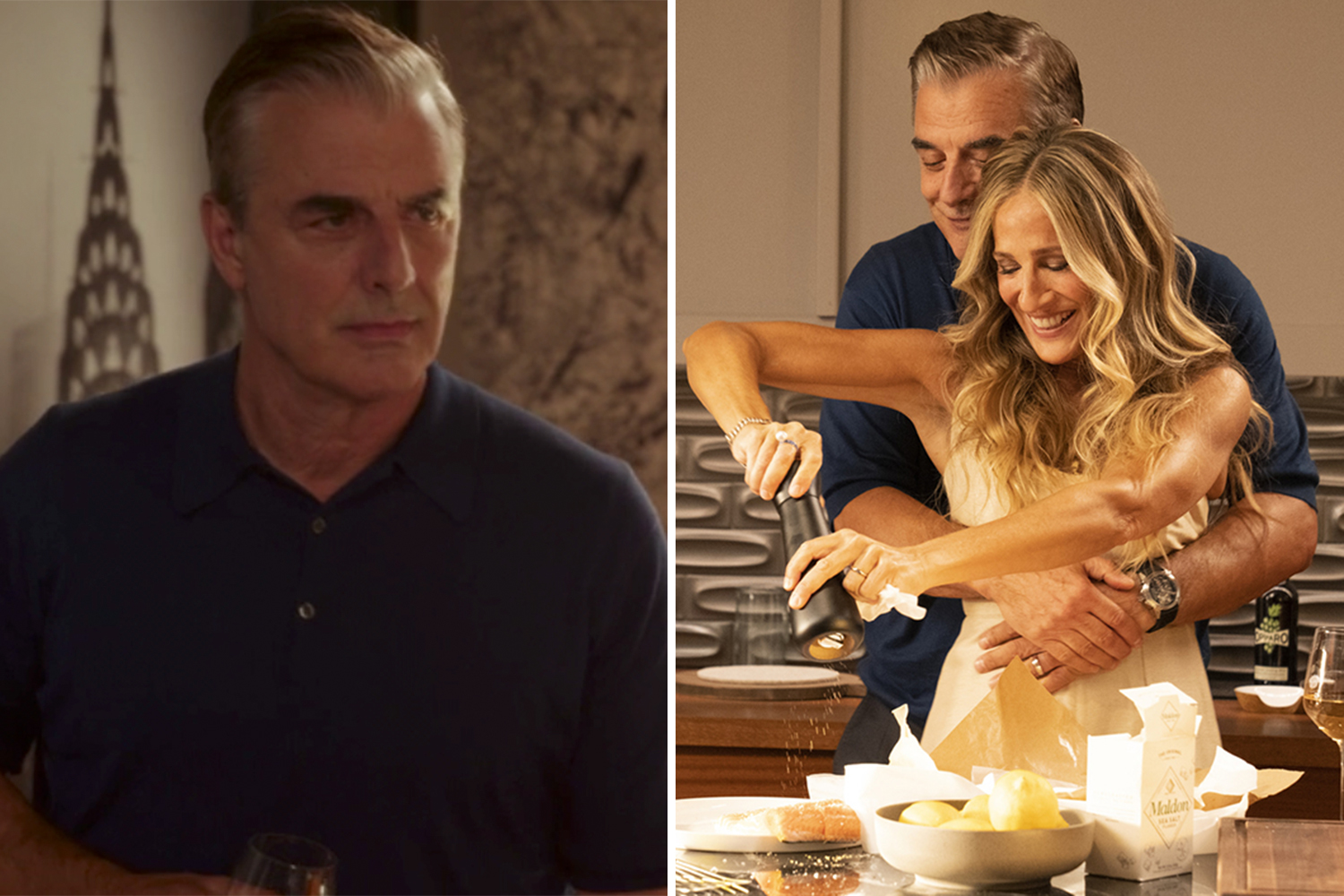 'BLOOD ON MY SHIRT'

He is the founder of the famous Chicago rap collection Only The Family.

After starting to compose rap songs on social media, Durk became famous with his mixing tape Life Ain't No Joke.

He signed with Def Jam Recordings and released Signed To The Streets, which was ranked as the top 10 in mixed tape distribution by the Rolling Stones in 2013. 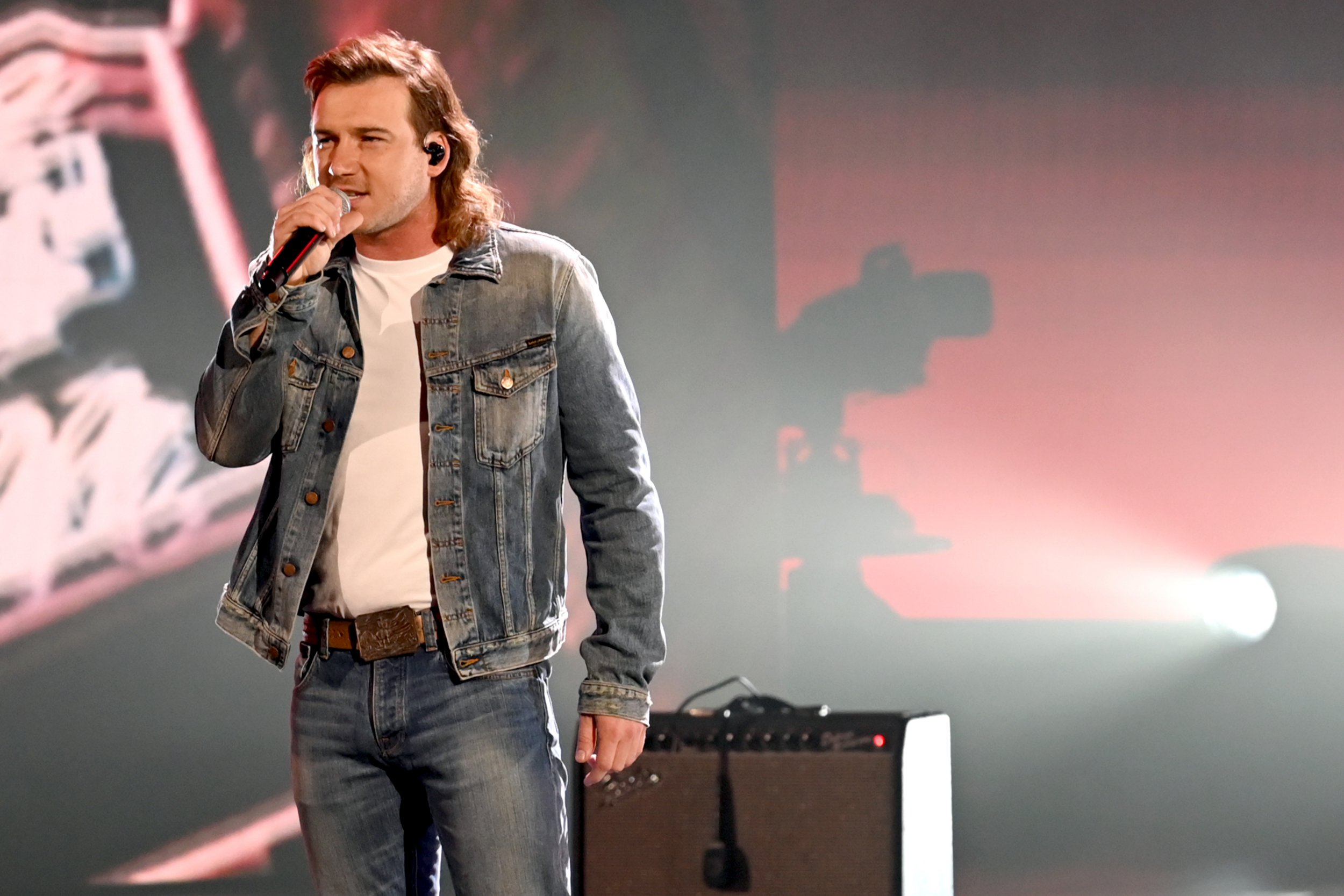 Who is Morgan Wallen?

Wallen is an American country singer and songwriter.

The 27-year-old was born in Tennessee and participated in the sixth season of The Voice, after which he signed with Panacea Records and in 2015 released his debut single "Stand Alone.”

In 2016 he signed with Big Loud Record and released his debut album "If I Know Me" in 2018. The album was an instant hit, peaking at number 13 in the United States.

Earlier in 2021, Warren was caught up in a video screaming obscene words after spending the night in Nashville earlier this year.

A video that went viral in February shows Warren screaming racial slurs outside his Nashville home.

Wallen has since apologized in a statement to TMZ, saying: “I used an unacceptable and inappropriate racial slur that I wish I could take back. There are no excuses to use this type of language, ever.

"I want to sincerely apologize for using the word. I promise to do better.”

Dustin Diamond has cancer but was afraid to seek treatment earlier in case people made fun of lump on his neck, pal says

Bake Off: The Professionals: Who went home first after 'car crash' Jaffa cakes?