Home » TV & Movies » Dexter reboot: Is Dexter coming back? When is new season out?

Dexter was a popular crime series about the life of Dexter Morgan (played by Michael Hall), a forensic technician who worked for the police in solving murder investigaitons. However, little did his colleagues know that while he wasn’t assisting them, he was filled with homicidal tendencies himself, carrying out killings whenever he got the chance to. The series did come to an end but now it looks like it’s going to be given a new lease of life.

The original drama series followed the life of Dexter who was torn between working as a “blood-splatter expert” for the Miami Police Department and pursuing his desire to murder when off duty.

There were a total of eight seasons which ran from 2006 until 2013 when the show finally came to a dramatic end.

Now, thanks to the network Showtime, Dexter will be getting a reboot with actor Hall returning as the man himself.

Hall will be returning along with showrunner Clyde Phillips who worked on the original series. 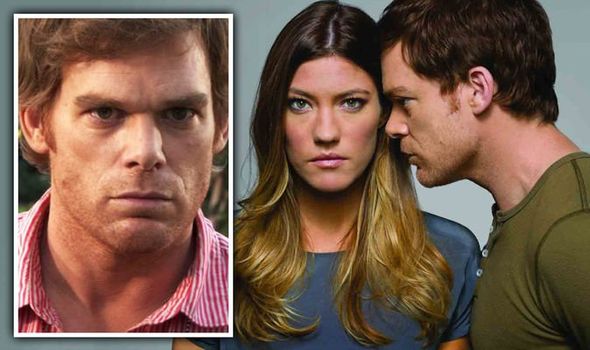 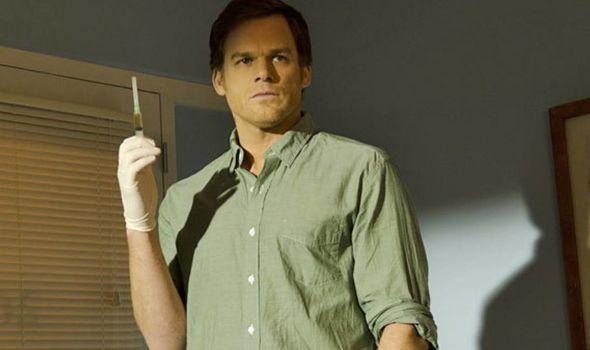 When is the Dexter reboot out?

According to Deadline, the series will have a “tentative premiere date” of Autumn 2021.

A trailer was released on April 29 announcing the series would indeed arrive in the Autumn.

An actual release date has not yet been given.

The reboot of Dexter will be made up of 10 episodes in total. 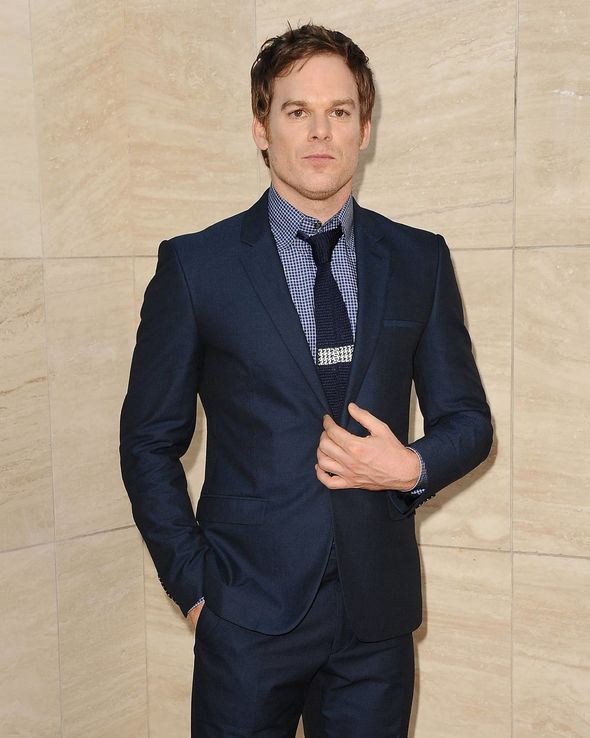 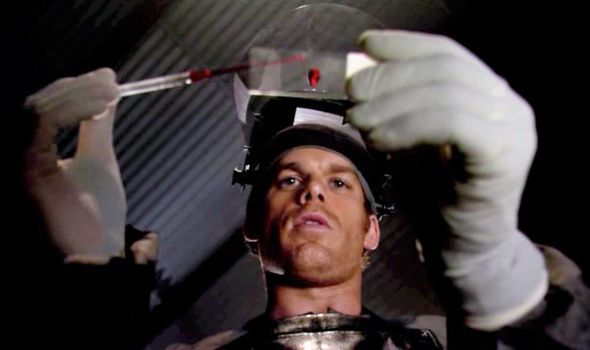 Actor Hall has previously said a Dexter reboot was possibly on the cards.

The new series has reportedly been discussed for quite some time as former Showtime boss David Nevins, who now works as Chief Creative Officer, CBS & Chairman and CEO Showtime Networks, said five years ago Dexter would be the one show he would consider bringing back.

Following the events of the season eight finale in 2013, it did seem like the door remained firmly open for the show to return to our screens one day.

DON’T MISS…
Grand Army Netflix release date: How many episodes are in Grand Army? [RELEASE DATE]
La Revolution cast: Who is in the cast of La Revolution? [CAST]
Ozark season 4 spoilers: Will Wyatt Langmore be killed in twist? [SPOILER]

After his secret started to slowly emerge, Dexter faked his death at the end of season eight.

While no information has been provided yet about where Dexter will be in the reboot, the last time fans saw him, he was going by a new name and living in Oregon.

He changed to this new way of life when he escaped from the hospital with his sister’s body who was in a coma after being shot.

To protect his son Harrison and love interest Hannah (Yvonne Strahovski). Dexter sent them both to Argentina.

Talking about the reboot, Co-President of Entertainment at Showtime Gary Levine said: “Dexter is such a special series, both for its millions of fans and for Showtime, as this breakthrough show helped put our network on the map many years ago.

“We would only revisit this unique character if we could find a creative take that was truly worthy of the brilliant, original series.

“Well, I am happy to report that Clyde Phillips and Michael C. Hall have found it, and we can’t wait to shoot it and show it to the world.”

The Dexter reboot will come out on Showtime in Autumn 2021.

Why Some VFX Artists Can’t Work From Home