Detective Pikachu is now playing in cinemas worldwide to the delight of Pokemon fans. Currently, the film holds a certified fresh 63 percent on Rotten Tomatoes, indicating average but positive reviews. With its kid-targeted demographic, many families may want to watch Detective Pikachu from the comfort of their home.

Can you watch Detective Pikachu online?

No, Pokemon: Detective Pikachu is not available to stream online.

Any website claiming to have the movie is illegal, so steer clear.

Fans in America can, however, watch the movie on a streaming website called Vudu.

Vudu gives viewers the option to pre-order the movie for $19.99. 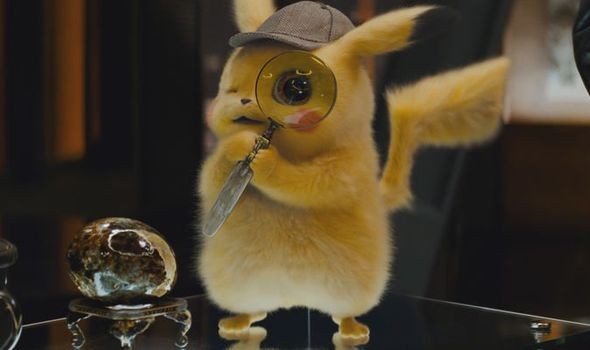 However, the listing on Vudu for Detective Pikachu also reads: “expected May 10.”

May 10 has come and gone, and the listing has not been updated.

For now, you will have to head to the cinema to see Ryan Reynolds star as the eponymous Pokemon.

As for streaming illegally, you can, in fact, be jailed for this – and it’s also bad form. 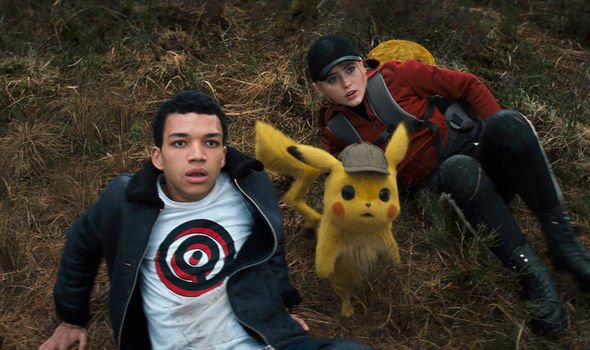 In 2014, Mark Batey, chief executive of trade body the Film Distributors’ Association discussed the ramifications of illegal online streaming with The Guardian.

Mr Batey said: “There’s a perception that it’s a victimless crime, but it’s not.

“There are just a handful of super successes every year among hundreds of movies that are brought to market.

“And when a film is copied or made available online, it reduces the value of that film around the world.”

Not to mention, content often made for illegal streaming when a movie is still in cinemas is usually awful quality. 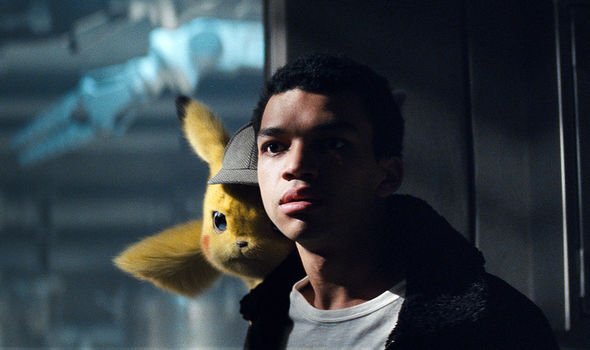 “Aiding in the investigation is Harry’s former Pokémon partner, Detective Pikachu: a hilariously wise-cracking, adorable super-sleuth who is a puzzlement even to himself.

“Finding that they are uniquely equipped to communicate with one another, Tim and Pikachu join forces on a thrilling adventure to unravel the tangled mystery.

“Together, they chase clues through the neon-lit streets of Ryme City, a sprawling, modern metropolis where humans and Pokémon live side by side in a hyper-realistic live-action world.

“They encounter a diverse cast of Pokémon characters and uncover a shocking plot that could destroy this peaceful co-existence and threaten the whole Pokémon universe.”

This 'Avengers: Endgame' Star Really Wants Tom Holland And Spider-Man Back In the MCU