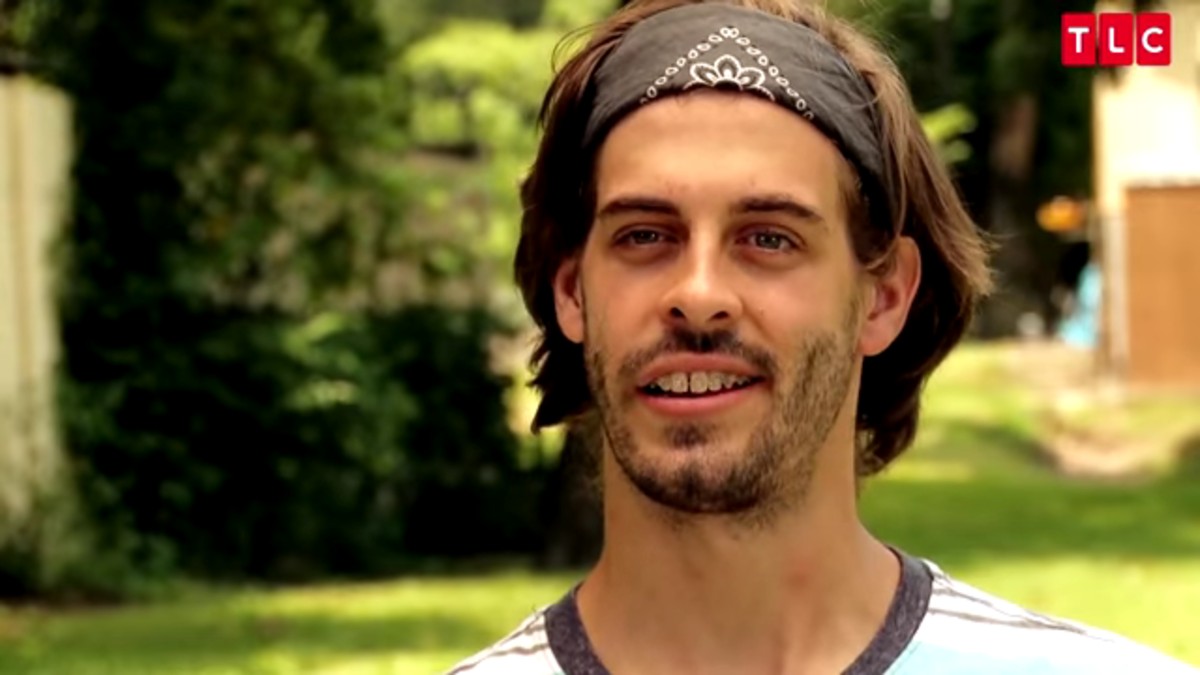 Derick Dillard isn’t against returning to Counting On.

The former reality star and his wife, Jill Duggar, have been feuding with her parents for the better part of a year. Things have gotten complicated, and now, she and Derick will no longer be shown on camera at all.

Will Derick Dillard return to Counting On?

It looks like Derick Dillard hasn’t written off a reconciliation with the show and Jim Bob Duggar.

On Twitter, he shared what he has been up to, and when a fan suggested they would like to see him on the show, he replied with, “Thanks, maybe we will be someday.”

That was an interesting response, especially after an episode of Counting On that aired last week featured Israel and Samuel Dillard with their faces blurred out. It was likely due to Derick and Jill not signing a release for the kids to be shown.

Michelle Duggar did share the unedited picture later on Instagram so that Counting On fans could see the actual project.

Even if Derick wanted to return to TLC, it is unlikely it would be allowed. He burned his bridge when he attacked fellow reality star, Jazz Jennings. That was believed to be the reason that Derick and Jill Duggar were no longer on the show.

However, he insists both he and his wife chose to walk away due to financial factors.

What have Derick Dillard and Jill Duggar been up to?

Since they have quit filming, Derick Dillard and Jill Duggar have been doing their own thing. A lot of social media posts, YouTube videos, and spending plenty of time with Amy Duggar King.

They often double date and have even been known to shade Jim Bob Duggar while out together.

As of now, Derick has started his last year of law school. This has been his biggest focus over the last few years. Jill has taken the helm and run the house and taken care of the boys while he needs to study and work.

Recently, the couple shared photos of Derick and Israel on their first days of school this year.

Returning to Counting On isn’t out of the realm of possibility for Derick Dillard, but it seems unlikely. If he can reconcile with Jim Bob Duggar, it would make things easier for his wife and children at the very least.

It may be time to move forward where all parties are concerned.

Counting On airs Tuesday nights at 9/8c on TLC.

Tyler Perry Is About to Open the Biggest Studio Lot in America, as He Leaves Madea Behind