Death on the Nile is the latest movie from Sir Kenneth Branagh, in which he will play the iconic Hercule Poirot. The actor/director has already taken on this mantle in Murder on the Orient Express, in which he gathered a star-studded cast to join him. Here is everything we know so far about his second Poirot endeavour – Death on the Nile.

When is Death on the Nile out in cinemas?

At the moment, Death on the Nile is expected to come out in cinemas on October 9.

However, recently cinemas have been forced to close due to COVID-19, with many films being postponed until later dates.

With that being said, many cinemas are now reopen or on their way to reopening, meaning, if this remains the case until October, fans will hopefully get the chance to watch Poirot in action in the autumn. 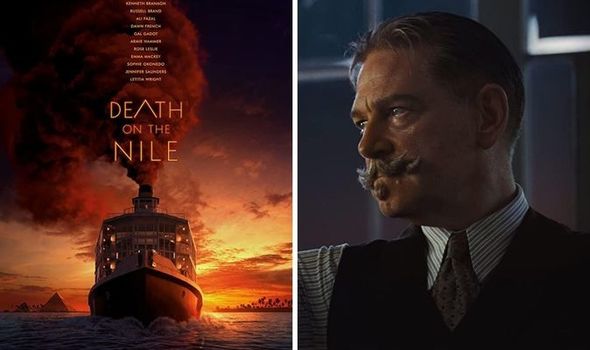 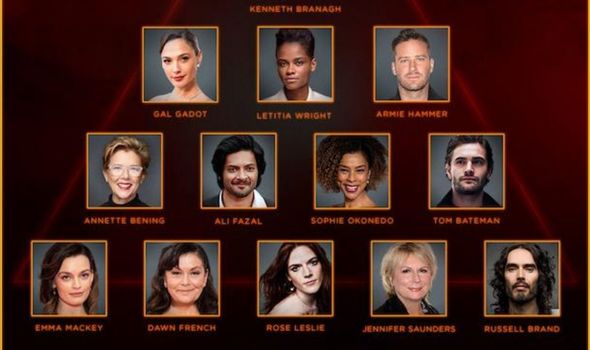 Who is in the cast of Death on the Nile?

Once again, Sir Kenneth has gathered all of his showbiz cronies to appear in the film – meaning this has a cast which rivals the first in star power.

Sir Ken will take on the role of the moustachioed Belgian detective, Hercule Poirot, while Tom Bateman will reprise his role as Poirot’s assistant and confidante, Bouc. 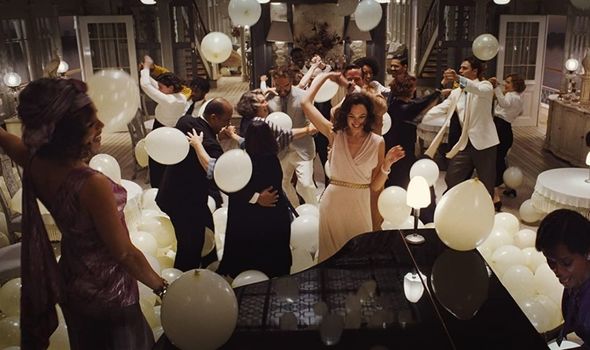 Annette Bening will take on the role of Euphemia, while Ali Fazal will play Andrew Katchadourian and British comedian Russell Brand will play Dr Bessner.

Russell is not the only Brit to take on a role in the movie, as the beloved comedy duo French and Saunders, AKA Dawn French and Jennifer Saunders, will play Mrs Bowers and Marie Van Schuyler in the film. 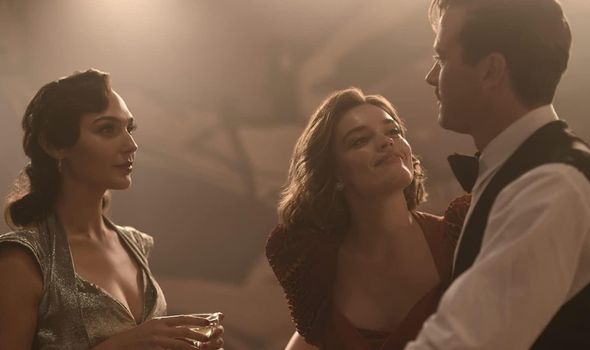 What is the plot of Death on the Nile?

As is often the case with Poirot stories, one should stay away from the particulars in order to maintain the mystery right up until the end.

However, the spoiler-free official synopsis from 20th Century Fox reads: “Belgian sleuth Hercule Poirot’s Egyptian vacation aboard a glamorous river steamer turns into a terrifying search for a murderer when a picture-perfect couple’s idyllic honeymoon is tragically cut short.

“Set against an epic landscape of sweeping desert vistas and the majestic Giza pyramids, this tale of unbridled passion and incapacitating jealousy features a cosmopolitan group of impeccably dressed travellers, and enough wicked twists and turns to leave audiences guessing until the final, shocking denouement

Is there a trailer for Death on the Nile?

There is a recently released trailer which gives the perfect idea of the story, without giving too much away.

All the potential killers are assembled, trying to hide their secrets from the sleuth, who is hiding away his own thoughts in his incredible moustache.

Death on the Nile is out in cinemas on October 9

'Rick and Morty' Season 4: The Show's Creators Urge Viewers To Watch The Episodes In Order And Re-Watch Season 3