Vogel told Deadline that he and Aukin’s partnership at Daybreak had “run its course” and it was time to “start something fresh” with the backing of a “smart international sales company” in the shape of Newen, which is part of the TF1 group. He declined to disclose financials, but said he has “good backing.”

Vogel is planning to hire a small team over the coming months and is developing a slate of “big and ambitious” English-language projects. “It’s not a million miles away from the DNA of Daybreak,” he said. “They’re book titles that have some sort of true story element and big characters. There is always going to be an interest in politics, but with international appeal. It’s also about finding new voices.” 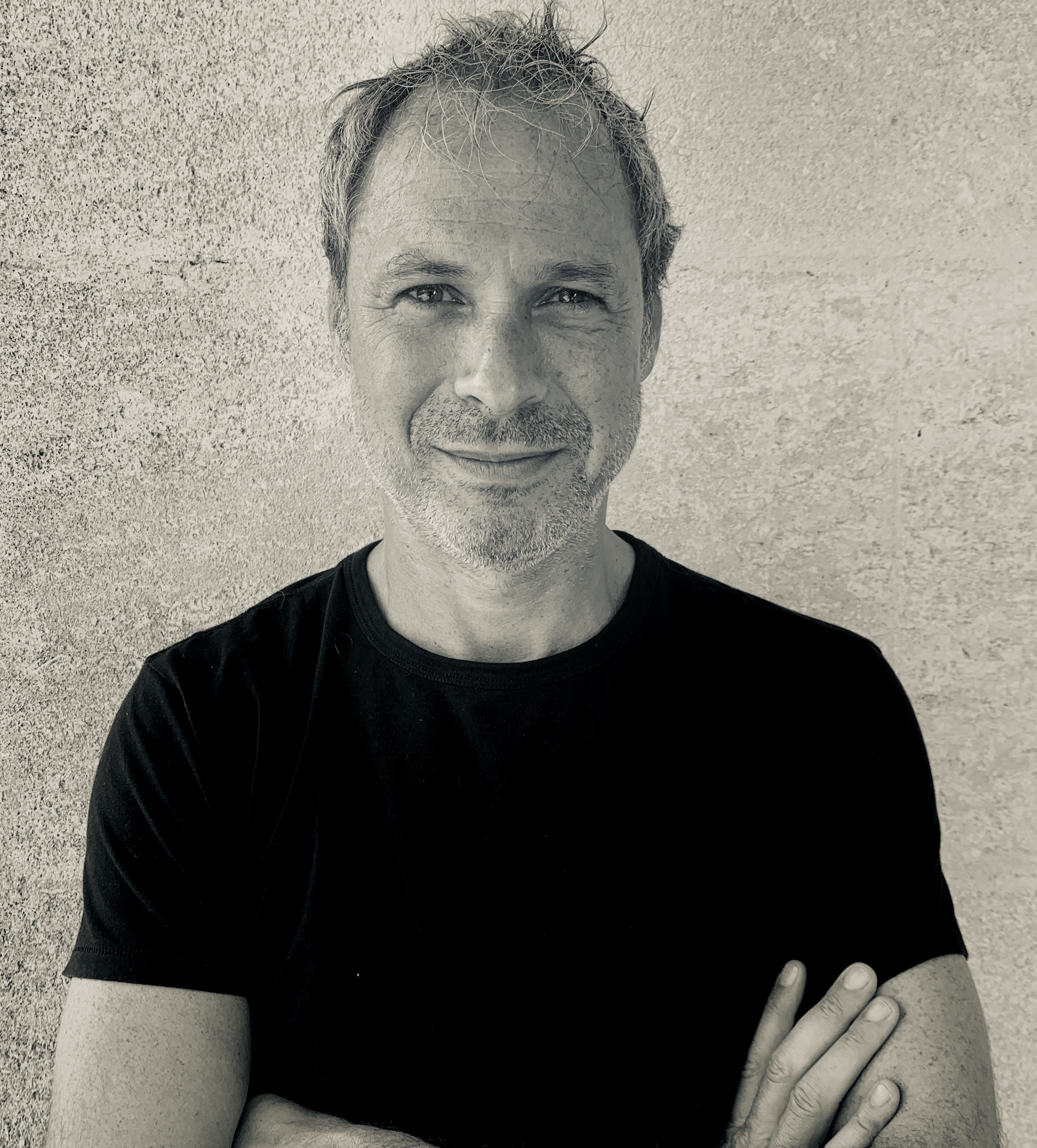 Vogel and Aukin will continue to collaborate on certain projects in the future. Commenting on their exit from Daybreak, Aukin said: “It’s time to move on and for me to focus on a few pet projects. I wish Hal every success with Slate.”

Vogel added that their decision to leave Daybreak was unrelated to the troubles currently facing Tinopolis, which suffered during the coronavirus pandemic and is at war with a group of former producers, who are owed £50 million ($70M) by the production group after a controversial financial restructuring. He said Tinopolis had been “fantastic partners” over the past 15 years.

It is not clear if the Daybreak banner will continue. Tinopolis has not responded to our request for comment, while Vogel was uncertain if the brand will be kept alive in his and Aukin’s absence. “There is a brand that stood for quite sophisticated drama… whether they can parlay that into something, I really don’t know. I guess they’ll keep the library going,” he added.

In a statement on Vogel’s arrival at Ringside, Neal said: “Welcoming someone of Hal’s exceptional experience and skill in the high end scripted space into the Ringside family is a fantastic opportunity. We are excited about seeing his ambitious slate of projects come to life and working together in the future.” Philippe Levasseur, Newen’s head of international, added: “He is a multi-award-winning producer with a very strong team spirit and our producers across Europe are eager to team up with him on high-end series and films.”

P-Valley Renewed for Season 2 at Starz